(ORDO NEWS) — Off the coast of Norfolk in the UK, the wreckage of one of the most famous lost ships of the 17th century was discovered, which sank 340 years ago, while almost taking the future king of England, James II Stuart, into the abyss.

Ever since the Gloucester ran aground on a sandbar on May 6, 1682, and then broke up and sank to the seabed, its exact location has been lost.

It was found in 2007 by brothers Julian and Lincoln Barnwell with their father and friend James Little, but the discovery has only just been announced. An article about this was published in The English Historical Review.

Maritime history expert Professor Claire Jowitt of the University of East Anglia called the find “the most important maritime discovery since the Mary Rose” due to the age, prestige of the vessel, the condition of the wreck, the finds already raised and the historical context of the shipwreck.

Mary Rose is an English three-deck karakka, the flagship of the English navy under King Henry VIII Tudor, sunk in 1545 in the Solent Strait, found at the beginning of the 19th century and finally raised by 1982, after which a special museum of this ship was set up in Portsmouth .

Gloucester, launched in London in 1654, was chosen in 1682 to ferry James Stewart, Duke of York, to Edinburgh to take his pregnant wife and other household members. In the future, it was supposed to return them to the court of King Charles II by the time of the birth of the legitimate male heir.

The ship sailed from Portsmouth, and the duke and his retinue joined him on the way. At 5:30 am on May 6, Gloucester ran aground about 45 km from Great Yarmouth, a city in the county of Norfolk, as a result of a dispute between the future king and the captain over sailing among the treacherous sandbanks of Norfolk.

The Duke, a former Lord Admiral, challenged the decisions of the crew, which eventually led to a disaster that cost the lives of hundreds of passengers and crew members. The duke himself barely escaped, postponing the evacuation from the ship until the last.

Besides the Duke of York, Gloucester also carried many English and Scottish courtiers, including John Churchill, later the first Duke of Marlborough, hero of the War of the Spanish Succession, who became the most powerful man in the state during the reign of Queen Anne.

James II is the younger brother of Charles II and the last British Catholic king, he was overthrown in the Glorious Revolution of 1688.

The final identification of the found Gloucester occurred thanks to a ship’s bell, made in 1681, raised from the bottom. The diving brothers kept the find hidden for fifteen years to keep it safe from treasure hunters, as the ship was discovered in international waters. 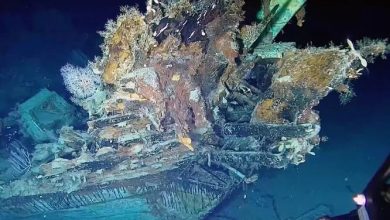 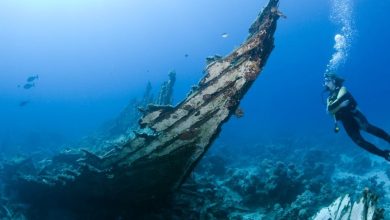 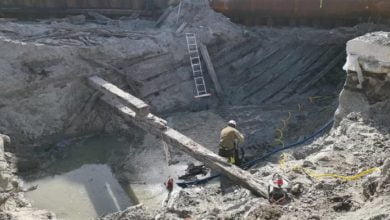 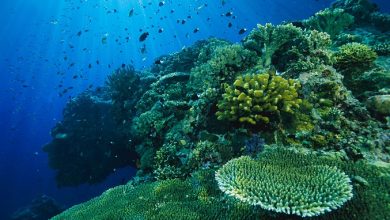 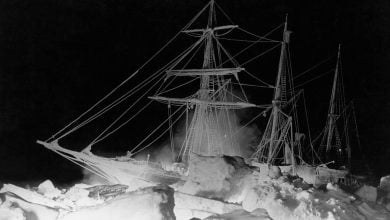