(ORDO NEWS) — In the Catskill Mountains in southeast New York, scientists have discovered a group of fossilized root systems that are 386 million years old. It is the oldest known forest in the world.

The remains of an ancient forest have been discovered in a quarry near Cairo, New York. The age of the fossils dates back to 386 million years.

According to archaeologists , the new site not only tells us about how the Earth‘s climate has changed, but also indicates that forests appeared 2-3 million years earlier than previously thought.

“Charles was just walking along the bottom of the quarry and noticed these large root structures,” said Christopher Berry of Cardiff University in the UK, referring to Charles Ver Straten of the State Museum of New York, who discovered the fossils in 2008.

Researchers found three types of trees at the site, suggesting that ancient forests were made up of several different tree species.

One of them, a member of the genus Archeopteris (Archaeopteris), had long roots extending up to 11 meters. This species is similar to modern conifers and was the first species known to have flat green leaves. 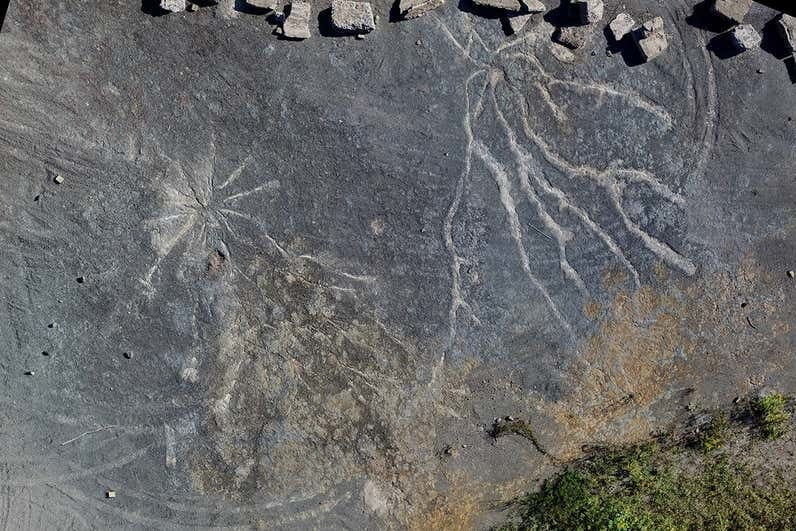 “Archaeopteris seems to determine what forests will eventually become,” said biologist and lead author of the study William Stein of Binghamton University in New York.

“These plants are very modern compared to other Devonian plants.”

Stein and his team also found evidence of “scaly trees” belonging to the class Lycopsida – trees that were thought to have existed only at the end of the Devonian period. Therefore, new finds suggest that forests appeared much earlier than previously thought. 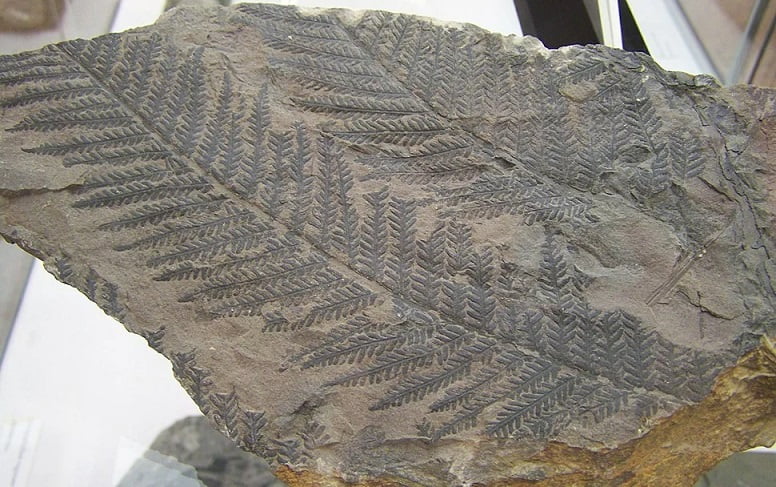 The first species scientists identified was a palm -like plant (Eospermatopteris) that had short roots. 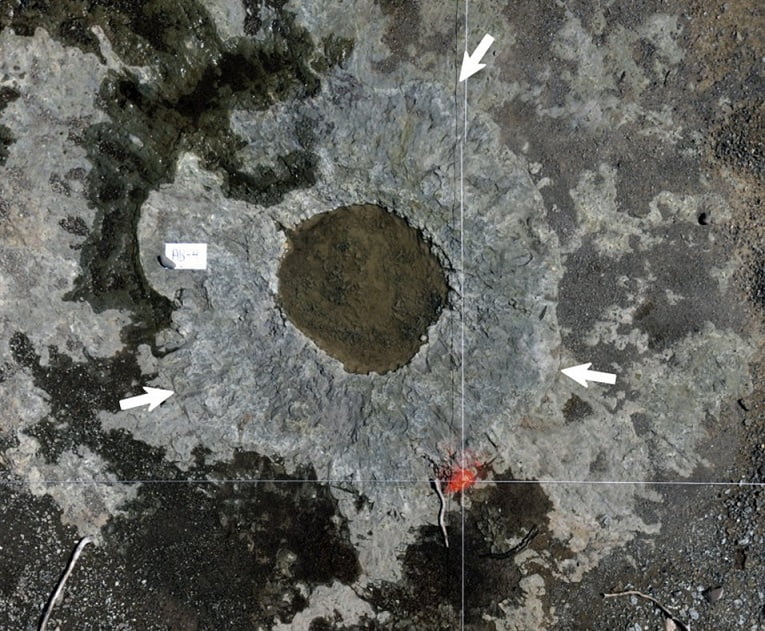 At the time when this ancient forest flourished, there were no birds or vertebrates on land yet, and before the appearance of dinosaurs there were still 150 million years. However, this forest was not uninhabited. Probably, beetles, centipedes and other insects lived here.

“It’s funny to think of a forest without big animals,” Chris Berry, a paleobotanist at Cardiff University and co-author of the new study, told The Guardian. “No birdsong. Just the wind in the forest.”

Forests and their evolution have played a major role in shaping the climate and ecology of our planet. By capturing carbon dioxide, they lowered its levels to current levels, which greatly helped to cool the planet.

According to Sandy Hetherington of the University of Oxford, the study of fossils will help to gain insight into the relationship between deforestation and modern climate change.

Paleontologists have canceled the supersonic tails of dinosaurs

Doctors told who is strictly forbidden to eat mandarins

Paleontologists have canceled the supersonic tails of dinosaurs

Doctors told who is strictly forbidden to eat mandarins