(ORDO NEWS) — Mako sharks, which are the fastest in the world, are listed in the Red Book. People have not met individuals of this species for as long as 10 years. But the other day, an underwater photographer managed to capture one off the coastline of Barcelona.

What is this shark

We are talking about mako – the fastest shark in the world, which can accelerate up to 70 km / h. This predator is hunted by people, killing sharks in huge numbers – their fins are traded on the international market, and especially in Asia.

Because of this, mako sharks have been recognized as an endangered species, and have also been included in the Red Book.

Despite the fact that there are few individuals of this species left, they are sometimes noticed in coastal waters. Only now this happens quite rarely – the last time a mako swam up to people 10 years ago.

This time, the shark was captured by underwater photographer David Hara, who, along with a colleague, was at the right time in the right place. 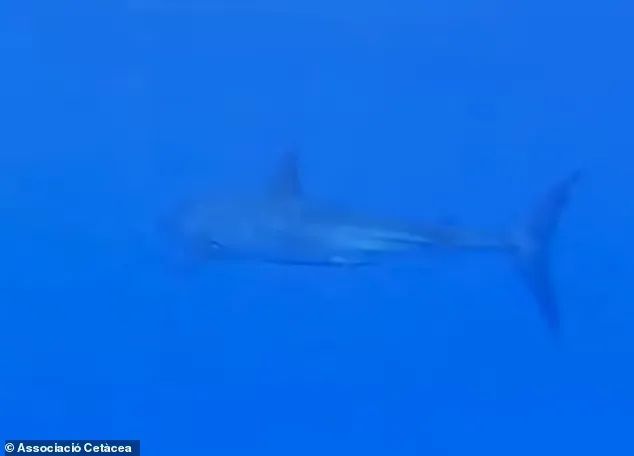 Mako sharks live in the Gulf of Mexico, in the Caribbean and the Mediterranean Sea – in all coastal waters of tropical and temperate climates.

Scientists have revealed the main secret of illusionists

Scientists have revealed the main secret of illusionists