(ORDO NEWS) — The 20th century allowed us to look inside the universe itself. We know that we are made of atoms that have escaped into outer space from the depths of supernovae. These tiny particles of chemical elements, consisting of a nucleus and electrons, forever changed our understanding of the Universe and ourselves, and also led to the emergence of quantum mechanics.

This area of ​​physics extremely accurately describes the interaction of elementary particles with each other. But when we try to describe our everyday life with the help of quantum theory, problems begin. After all, if one particle can be in two places at the same time, can we, like Schrödinger’s cat, be in a superposition? And if right now I make a jump to the right, will the other me in the parallel world make a jump to the left?

To date, there are three main theories that can explain the structure of the Multiverse: the Copenhagen interpretation, the “many worlds” or “wave function” interpretation, and the “parallel branes” of string theory. We will save the latter for the next article and focus on two other explanations.

The set of all possible states in which an object can exist is called a superposition, which consists of a “wave function”.

Quantum mechanics requires a smooth, completely deterministic wave function, a mathematical expression that conveys information about a particle in terms of multiple possibilities for its location and characteristics. But it also requires something that implements one of the possibilities and eliminates all the others. 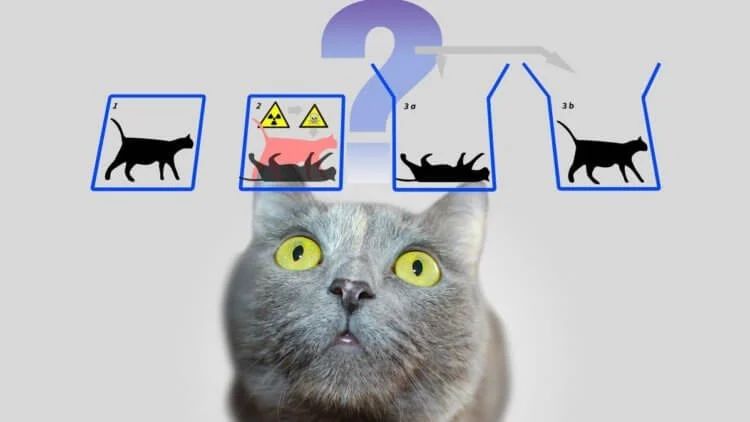 The Copenhagen interpretation was developed in the 1920s by physicists Niels Bohr and Werner Heisenberg, who argued that a particle has no material existence until it is measured (observed). And this theory leads straight to Schrödinger’s thought experiment.

The cat must be placed in a sealed box along with a small amount of radioactive material and a Geiger counter. If the Geiger counter detects the decay of radioactive material, it releases a poisonous gas that kills the cat. But while the box is sealed, the cat is in superposition – it is both alive and dead at the same time. Only when the box is opened will the cat go into one state or another. 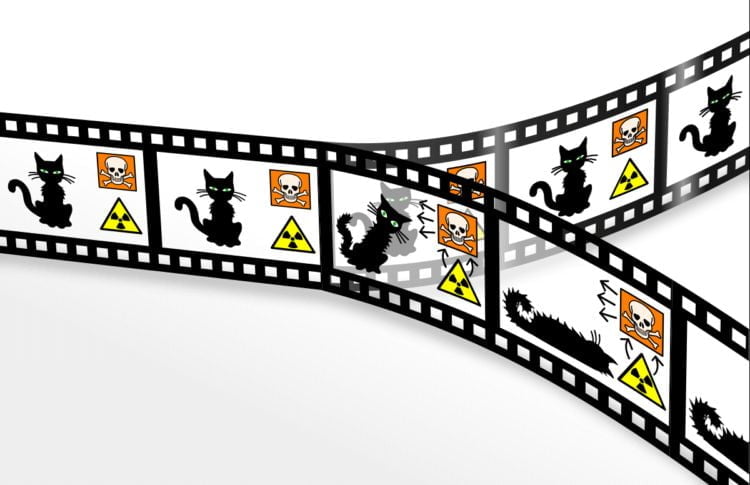 Schrödinger believed that this could not be the case and that quantum superposition did not work with large objects such as cats because an organism cannot be both alive and dead at the same time. Thus, he concluded that the Copenhagen Interpretation must be wrong from the outset.

Interpretation of the many worlds

An alternative to the Copenhagen Interpretation was proposed in 1957 by Princeton University graduate student Hugh Everett. He studied physics under John Wheeler, who imagined the structure of the universe as a seething subatomic realm of quantum fluctuations.

In his dissertation entitled “The Theory of the Universal Wave Function”, Everett argued that the universal wave function is real and does not collapse as in the Copenhagen Interpretation. In this case, every possible outcome of a quantum measurement is realized in some kind of “world” or universe, and by this logic, a very large or infinite number of universes must exist. 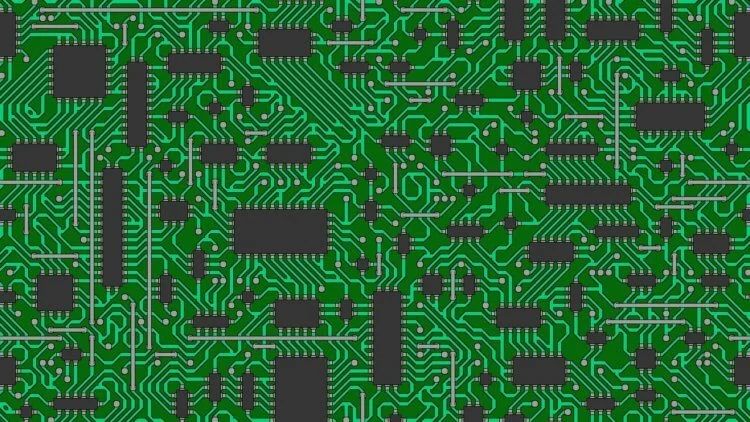 According to the many-worlds interpretation of quantum mechanics, all possible events actually happen, but only one outcome can happen in each universe.

It takes an infinite number of parallel universes to account for all the options, but this interpretation is as valid as any. There are no experiments or observations that would rule out the existence of other worlds.

Interestingly, Everett’s many-worlds interpretation of quantum physics received little support from the physics community, so that he spent his entire working life outside of academia. Today, his name comes up more and more often, and recently we talked in detail about his theory.

According to the many-worlds interpretation of quantum mechanics, all possible events actually happen, but only one outcome can happen in each universe. It takes an infinite number of parallel universes to account for all the options, but this interpretation is as valid as any. There are no experiments or observations that would rule out the existence of other worlds.

Stephen Hawking and inflation theory
Renowned British physicist Stephen Hawking died on March 14, 2018 after spending decades confined to a wheelchair due to amyotrophic lateral sclerosis. Hawking’s final research paper, published just 10 days before his death, was co-written with Thomas Hertog, a Belgian professor of theoretical physics, and dealt with the multiverse.

In an article entitled “Smooth exit from perpetual inflation?” Hawking and Hertog suggested that the rapid expansion of spacetime after the Big Bang may have occurred repeatedly, creating multiple universes. 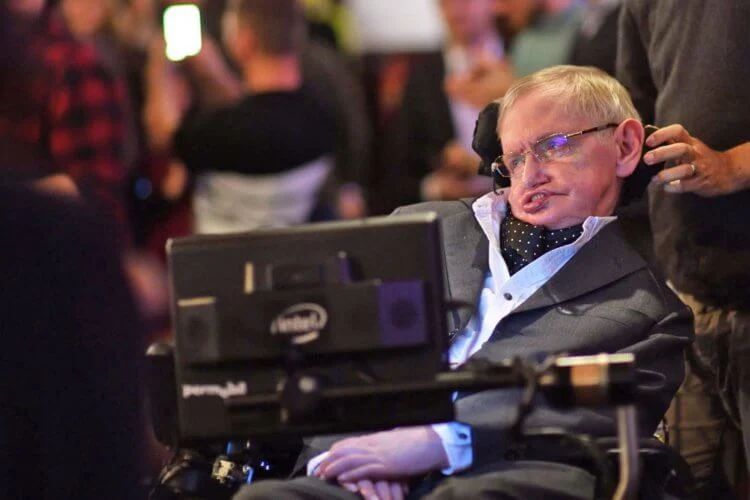 But since inflation (like everything else) is quantum in nature, it must have stopped at different times in different places. This means that there must be regions of space where inflation ends and the Big Bang begins. But these areas can never collide with each other, as they are separated by swelling space.