(ORDO NEWS) — Specialists from Stockholm University sequenced the ancient DNA of 14 woolly rhino fossils to find out what happened to these animals and why they became extinct. The extinction of prehistoric large animals, such as woolly mammoths and cave lions, has previously been linked to the spread of humans and their hunting lifestyle. New research refutes this theory.

While overhunting has led to the death of some species, research suggests that the extinction of the woolly rhinoceros may have been caused by warming. The authors of the new work found that the population of this species remained “stable and diverse” for just a few thousand years before extinction from Siberia. Scientists believe the animal became extinct when temperatures likely got too high for a species that was adapted to the cold.

To learn about the size and stability of the animal population in Siberia, the researchers examined DNA extracted from tissue, bone, and hair samples from the fossil remains. The study’s senior author, Professor Love Dalen, said that humans were originally thought to have appeared in Northeast Siberia 14,000 or 15,000 years ago. It was around the time the woolly rhino became extinct. 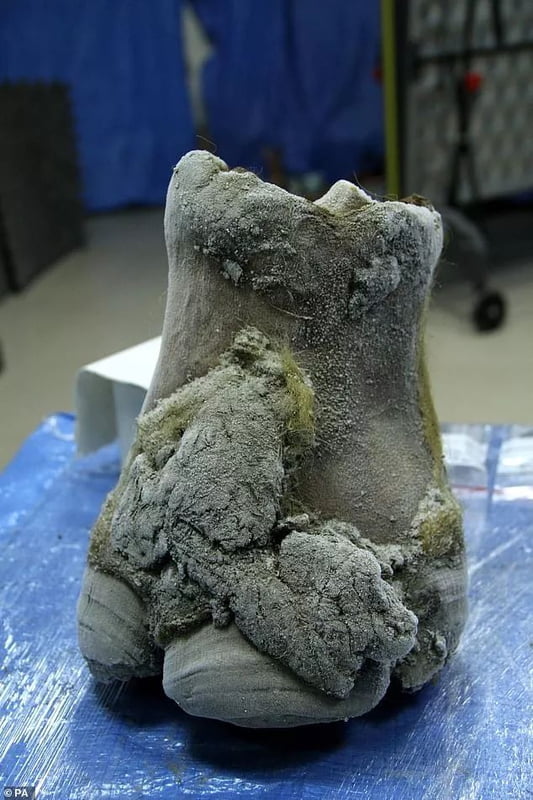 “There have been several recent discoveries of much more ancient human habitats, one of which is 30,000 years old,” Dalen said. “Therefore, the decline in woolly rhino population does not overlap with the first appearance of humans in this region.”

Of course, this is not the only evidence that scientists cite. Sequencing the animal’s genome helped them “look back in time.” So by studying the genetic diversity of a species, researchers were able to estimate the number of woolly rhinos tens of thousands of years before their disappearance. The results showed that the woolly rhino population has remained constant since the early cold season about 29,000 years ago.

The DNA data also revealed genetic mutations that result from adapting to colder climates. This suggests that this species was more adapted to the cold Siberian climate, and it is possible that the population decline was due to the short warming period known as the Belling Warming.

“We are moving away from the idea that people take over everything as soon as they enter a new environment, and instead are trying to figure out the role of climate,” the study authors say. “While we cannot rule out human involvement, we assume that the extinction of the woolly rhinoceros was most likely due to climate.”