(ORDO NEWS) — A young woman, three months after the strange incident, realized she had been shot at a wedding in the West Bank near Palestine. She did a CT scan and found a bullet next to her spine. This was reported by the Times of Israel.

Adi Bloy was invited to the wedding, where during the celebration she was suddenly pierced by insane pain. At first she thought she had pulled a muscle, but she couldn’t see the hole in her dress.

The woman said that a few minutes later she put her hand on that place and noticed a little blood on her palm. There was a tiny scratch.

Bloy said she didn’t see the hole in her dress, and her friends didn’t take the situation seriously, telling her not to worry.

However, the pain did not go away, and Adi asked for a CT scan. The scan found a piece of metal near her spine, and it wasn’t until after the operation that doctors realized it was a 5.56mm bullet. 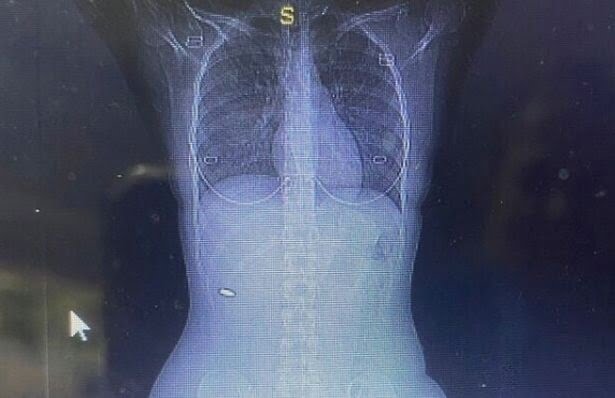 Bloy said: “I was saved by a miracle. The surgeon told me that if the bullet hit a few centimeters to the side (in any direction), then it would cause me a lot of harm.

Police say the bullet was fired by a Palestinian from the nearby village of Muhmas, but they are not sure if it was intentional or accidental. Bloy petitioned the National Insurance Institution to recognize her as a victim of terror and fund her treatment.

54-year-old Australian woman gives birth to her own grandson

The woman spoke about the consequences of the coronavirus, which few people know about

54-year-old Australian woman gives birth to her own grandson

The woman spoke about the consequences of the coronavirus, which few people know about