(ORDO NEWS) — When we think of witches, we think of Halloween and scary movies. What many people don’t realize is that witches have been around for much longer than all of these things – ever since ancient Greece and Rome…

In fact, many ancient cultures have female figures that can be accurately described as witches. A witch is a cultural construct: someone (almost always a woman) who uses witchcraft to achieve some goal or to bring evil to bear.

In the ancient world (as well as in the modern world), they were often the embodiment of male fear of female sexuality and power. 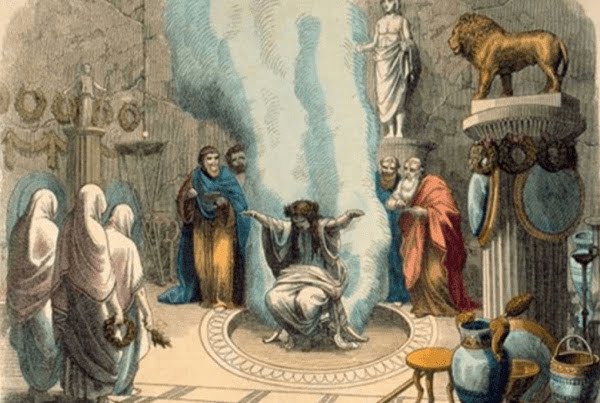 Greek society was patriarchal: women had to obey men. If they were not controlled, it was believed (by men) that they were capable of all evil. The Greeks believed that a witch could do any evil, such as Medea, who killed her own children to take revenge on their father Jason.

Moreover, as in many other pre-industrial societies, in the Greco-Roman world the belief in magic was universal: it was simply part of the daily lives of many people. People often attributed disasters to witches who were capable of what is today called black magic. 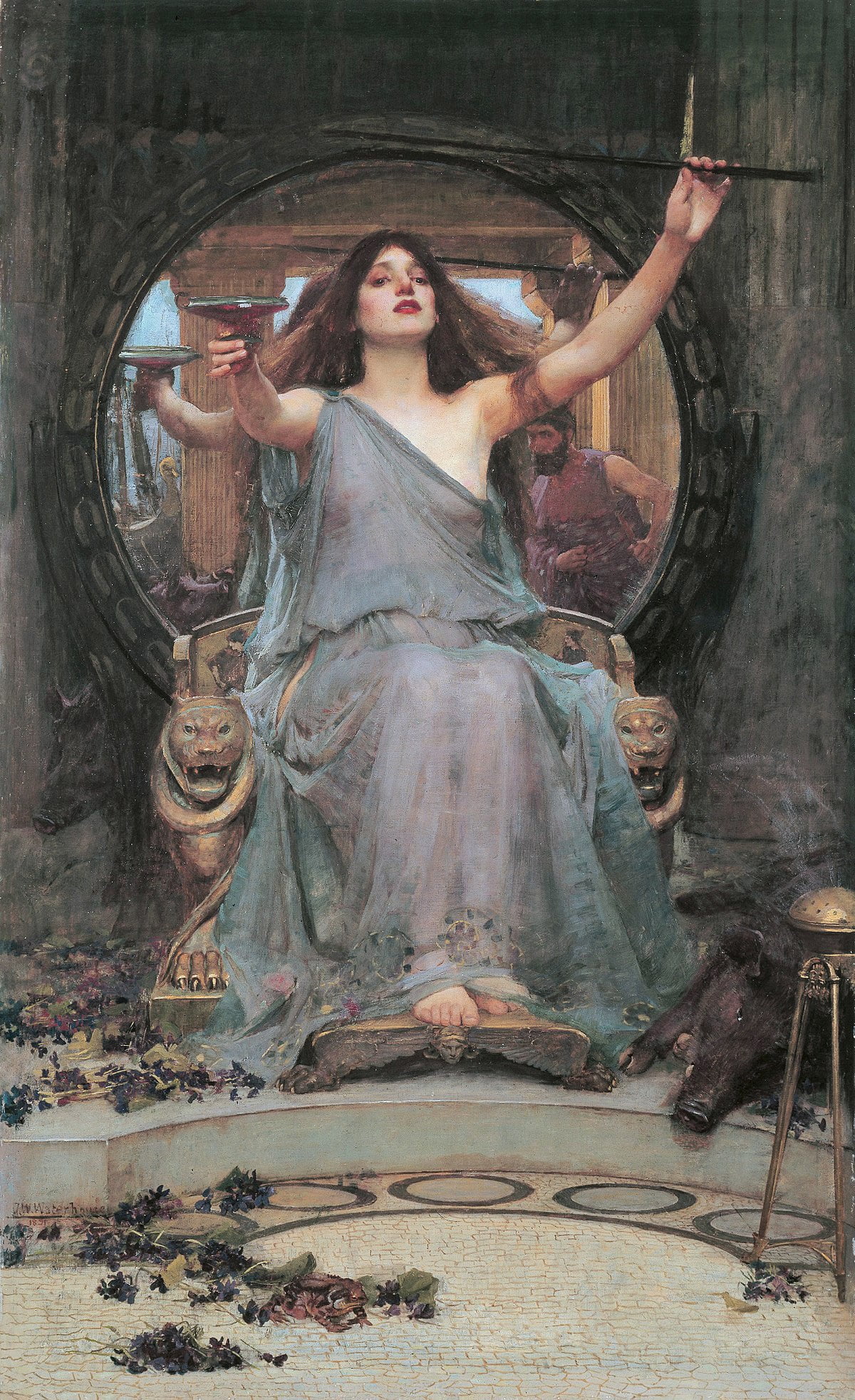 So, in Greek literature there are indeed many images of women practicing witchcraft: Homer also has ancient Greek references to women who cast spells. For example, Hekate was revered as the goddess of magic and sorcery. One of the hallmarks of Greek witches was that they were sexually rampant and predatory.

A good example of a Greek witch is Circe, who, in pursuit of Odysseus, turned his people into pigs and kept the hero virtually captive on her island. Circe. Like other witches, she was engaged in the pharmakon: the preparation of brews and potions.

Another example of a witch from Greek mythology is Lamia, who, after her children were killed by Hera, turned into a child-eating monster. In this tale we see the origins of many stories of witches who eat children. 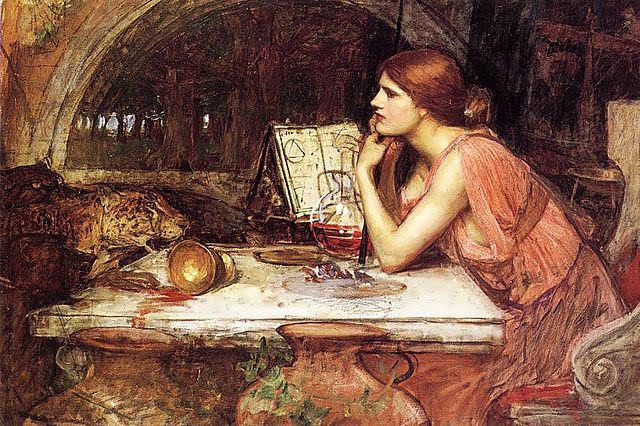 The Romans seem to have been preoccupied with witchcraft even more than the Greeks. In the law of the “Twelve Tables” it was forbidden to cast spells that harm crops, livestock and people.

In the Roman world, witchcraft was a capital crime and witches could be burned or buried alive. Cursing tablets were very common. These were artifacts believed to be able to curse or harm the victim, and were often purchased from women who could be mistaken for witches. 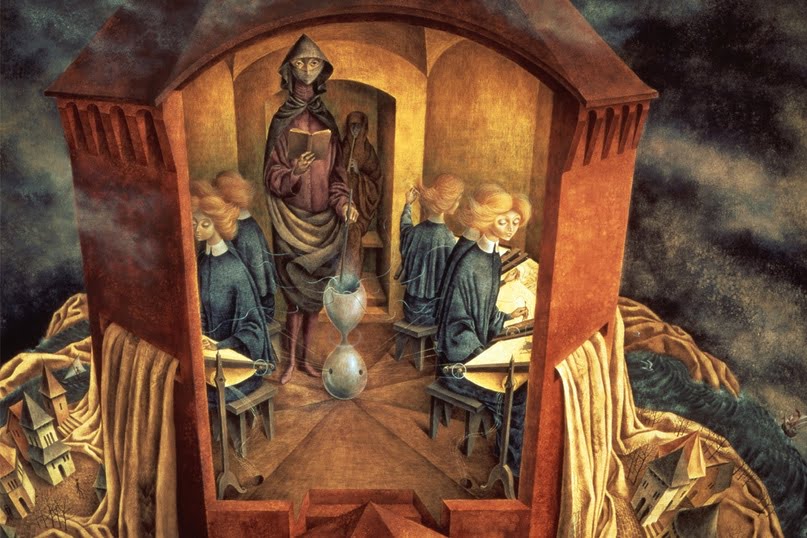 Many witches, especially in the Roman world, were associated with poisons. Women who made potions and perfumes could be condemned as witches. Some Latin sources mention women who practiced necromancy, and even those who were considered werewolves.

There were both male and female sorcerers or magicians in Rome, and they were often persecuted for casting spells on the emperor.

As Pliny the Younger wrote: everyone was afraid of witches and their spells. The Romans started the first known witch hunts during the imperial period, long before Christians started burning witches.

Unlike Greek depictions of witches, the Roman witch was driven by pure malice and malevolence. One of the earliest images of Roman witches we find in the poems of Horace. It depicts two sorceresses with pale skin, long nails and wild hair, which are very similar to modern depictions.

They are depicted burying the head of a wolf under a full moon to summon the dead and make them grant their wishes.

One of the most famous witches in Latin literature was Erichto in Lucan’s Pharsalia. In this epic, she desecrates the corpses of the dead and kills people.

She even terrifies the spirits of the realm of the dead, screaming at the top of her lungs to their corpses on the ground. It was widely believed that witches killed children and used parts of their bodies for spells.

One of the most characteristic Roman witches were the so-called strix, or owl witches. These were women who embodied the cries of the villainous birds that devoured the flesh of children. They often kidnapped babies and replaced them with straw dolls.

Although witches are often portrayed as evil by classical male authors, many people may not have considered them as such.

Many women who knew herbs and potions sold love potions and practiced what we might call “white magic.” Such “witches” were often regarded as healers and respected members of their community.

The classic depiction of witches was heavily influenced by male misogyny: what many elite men referred to as witches were often “wise women” who were often called upon for help by the poor and other women. 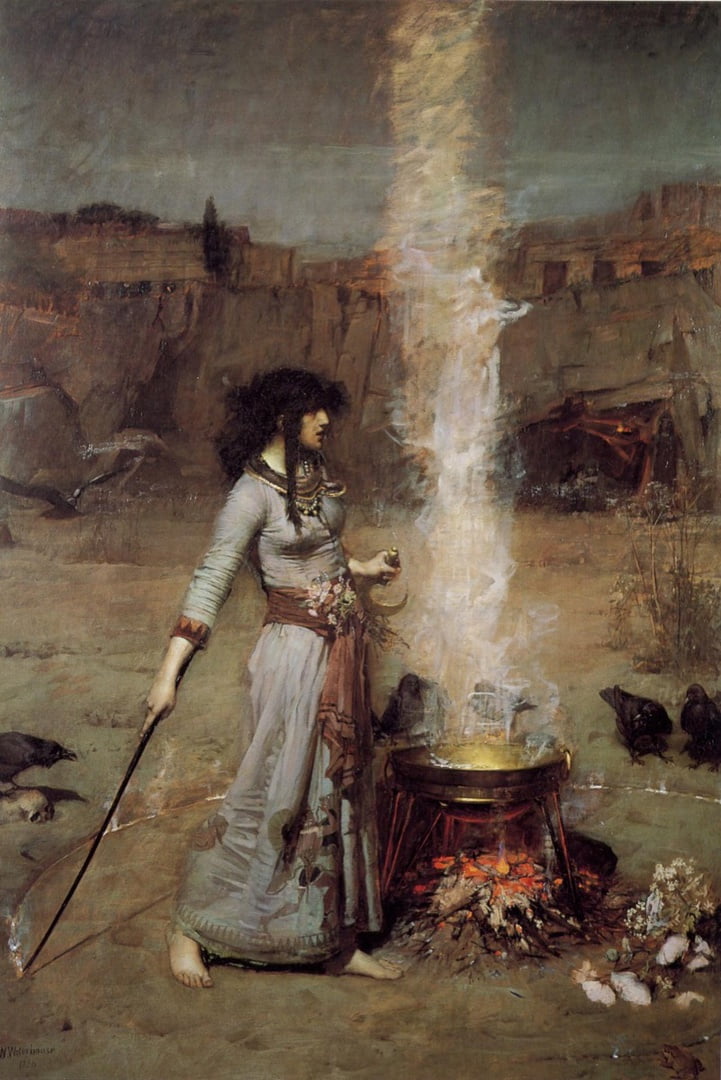 It is likely that many representations of witches were motivated by male fears of female sexuality and used to justify existing patriarchy.

So, maybe witches are not monsters after all, but simply misunderstood? Or maybe I’m under a spell!

Why have witches been depicted riding broomsticks throughout history

Why have witches been depicted riding broomsticks throughout history