(ORDO NEWS) — It is generally known that the first experiments on wireless transmission of electricity over long distances were carried out by Nikola Tesla at the beginning of the last century. How successfully and how far he advanced in this matter, we do not know for certain, since the great genius destroyed everything that concerned this invention, believing that it was premature for mankind.

And now the startup Emrod New Zealand seems to be close to developing such a technology. At least, the specialists of this company have already demonstrated their creation in action, and the reputable energy company of the country Powerco is seriously interested in this discovery and plans to use it.

So far, only a working prototype is being demonstrated, capable of transmitting only a few kilowatts of electricity, but the management of Emrod assures that the capacity of the installations can be easily scaled.

Such an installation is represented by seemingly simple square shields mounted on poles. But this is a whole group of antennas with relays, due to which electromagnetic waves are transmitted and received, which are then converted into direct current. Practically nothing, even the worst bad weather, affects the operation of such installations, the main thing is that visibility from one antenna to another is preserved. Safety in this case is provided by sensors that instantly turn off the transmission of energy when approaching the installation of any subject.

For the Powerco plant, the startup Emrod plans to build another prototype plant by October of this year, transmitting electricity without wires, which will allow more thorough testing and scaling of the technology over several months. And then field tests will be carried out. 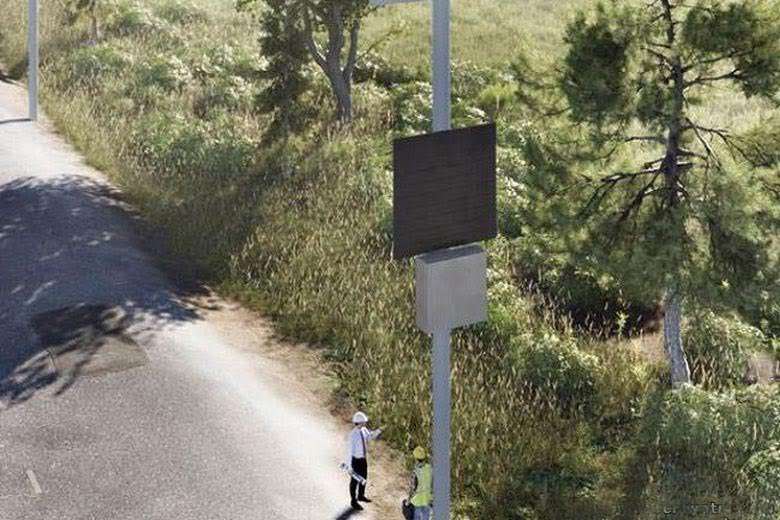 It is difficult to say how successful the wireless power transmission technology proposed by the New Zealand company Emrod will be. But one thing is clear: there is such a need in the world, and therefore new technologies in this regard are already knocking on the door. Note that modern wire transmission of electricity is very ineffective, and, moreover, as independent physicists prove, we do not even really understand the mechanism of transmission of electricity through wires, which is why we waste a lot of effort and money …

Key cause of aging

Key cause of aging 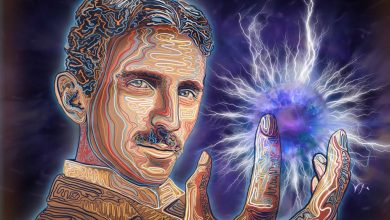 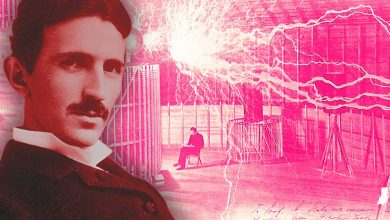 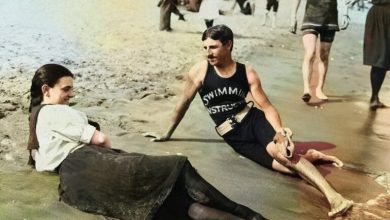