(ORDO NEWS) — Great Britain is attacked by huge swarms of winged ants. Locals are very scared of this phenomenon and consider it another of the harbingers of the end of the world. It is worth noting that the swarms of ants are so huge that they resemble clouds on a meteorological map.

In the first half of 2020, not only the coronavirus pandemic raged around the world, but also insects attacked. For example, at the end of spring, gypsy moths appeared in the United States that destroy completely all the greenery on their way.

After a while, mosquitoes of a huge size appeared, from the bites of which there were scars. Such insects are much larger than their relatives and the only way to escape from them is not to leave your own home. 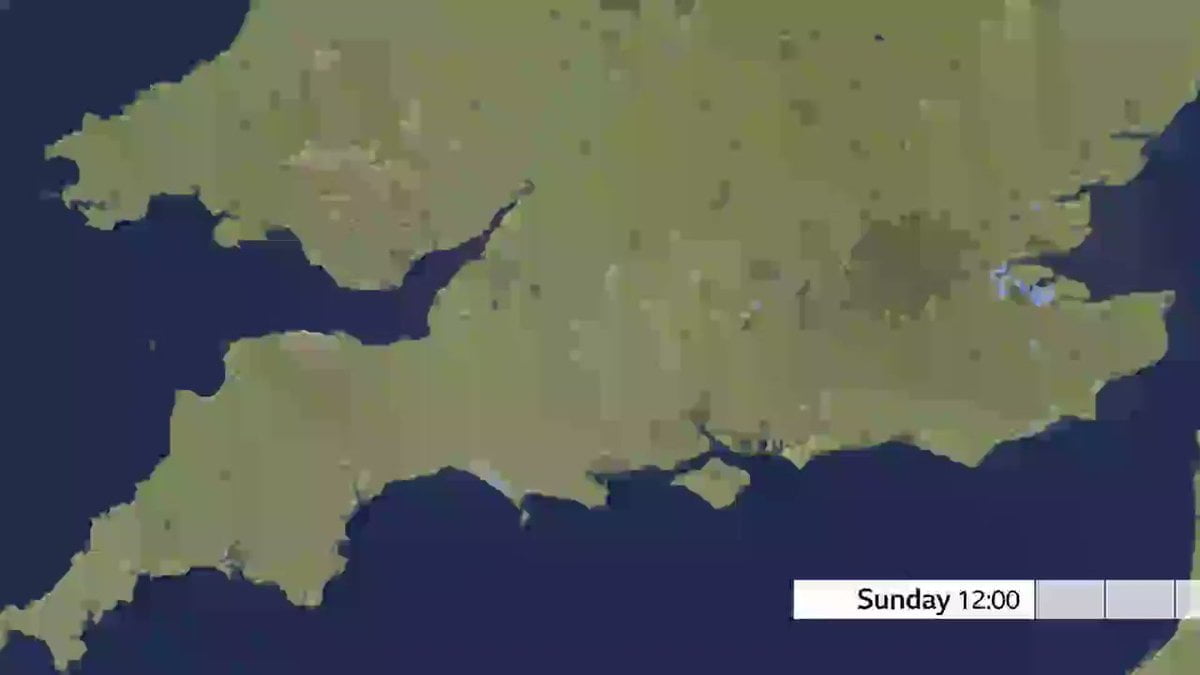 This time, the inhabitants of Great Britain are horrified, who began to notice huge winged ants in their plots. Of course, they do no harm to people, but due to the fact that the ants breed aphids in order to feed on it later, it brings some discomfort.

There were so many winged insects that they can even be seen in some parts of the UK on a meteorological map.

Many residents were very afraid of what they saw and therefore they did not leave their own homes. A huge amount of comments appeared on social networks about this. Some users believe that this may be another harbinger of the Apocalypse. The only thing that calms people down is the numerous jokes that ants will take over the world and people will look for ways to defeat flying opponents.