US, WASHINGTON (ORDO NEWS) — Microsoft has released the Windows 10 May 2020 Update – another update to its operating system. Despite the fact that the update belongs to the category of major, there are not so many changes that users will notice.

Most of them are made “under the hood” and are aimed at improvements, internal optimization and troubleshooting.

The main update in May was Windows Subsystem for Linux 2 (WSL 2) – the second version of the Linux subsystem for Windows with a custom Linux kernel – and improvements related to the Cortana voice assistant. With the introduction of WSL 2 in windows, adapting to a Linux environment has become way easier than it was before. Especially for system administrators who are venturing into a Linux environment, this is a godsend sign, as they are no longer restricted to using SSH to practice their commands and administrative tasks over Linux via an SSH connection. WSL 2 offers everything that a Linux CLI environment has. As a result, users will not face much difficulty in connecting to the server over SSH on Windows (refer to https://www.linode.com/docs/guides/connect-to-server-over-ssh-on-windows/ for more details) once they get familiar with the environment through WSL 2.

Integration of Linux simplifies the life of developers and significantly improves the performance of the subsystem in Windows 10. In the next updates, the company promises to add support for a graphical interface for applications and hardware acceleration of graphics.

Cortana can now be detached from the taskbar and choose your preferred method of communication – text or voice.

An asterisk will appear in the Notepad text editor, indicating unsaved changes to the file, and Calculator can now be pinned on top of any other applications.

In addition, the new version of Windows 10 includes hints for quick searches, and users can give their virtual desktops their own names (instead of Desktop 1 and Desktop 2).

Windows 10 May 2020 Update is installed on computers automatically. You can also check for updates manually: to do this, go to the settings menu, go to the Update & Security tab and open Windows Update.

Creator of the first computer virus that caused mass infection

Why you should stop using others’ iPhone cables

Creator of the first computer virus that caused mass infection

Why you should stop using others’ iPhone cables 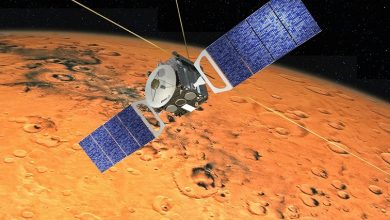 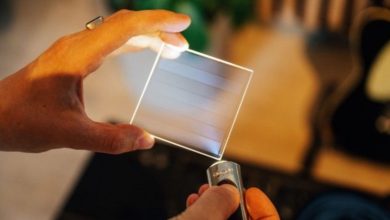