In 1789, Herschel discovered Saturn ‘s two moons, Mimas and Enceladus , both of which, according to recent studies, have a subsurface ocean of liquid water.

In addition, between 1786 and 1802, Herschel discovered more than 2,500 nebulae, star clusters, double and multiple stars.

But Herschel would never have forged the name of a great astronomer, if George III, King of Great Britain, had not granted him the title of yard astronomer and had not appointed a salary of 200 pounds sterling a year. Before meeting with the king, Herschel was… a musician.

Herschel is the master of his life

William Herschel received a musical education and became an organist. Earnings at home, in the Kingdom of Hanover (the northwest of modern Germany) only allowed to make ends meet, so at the age of 19, Herschel decided to try his luck and went to England. 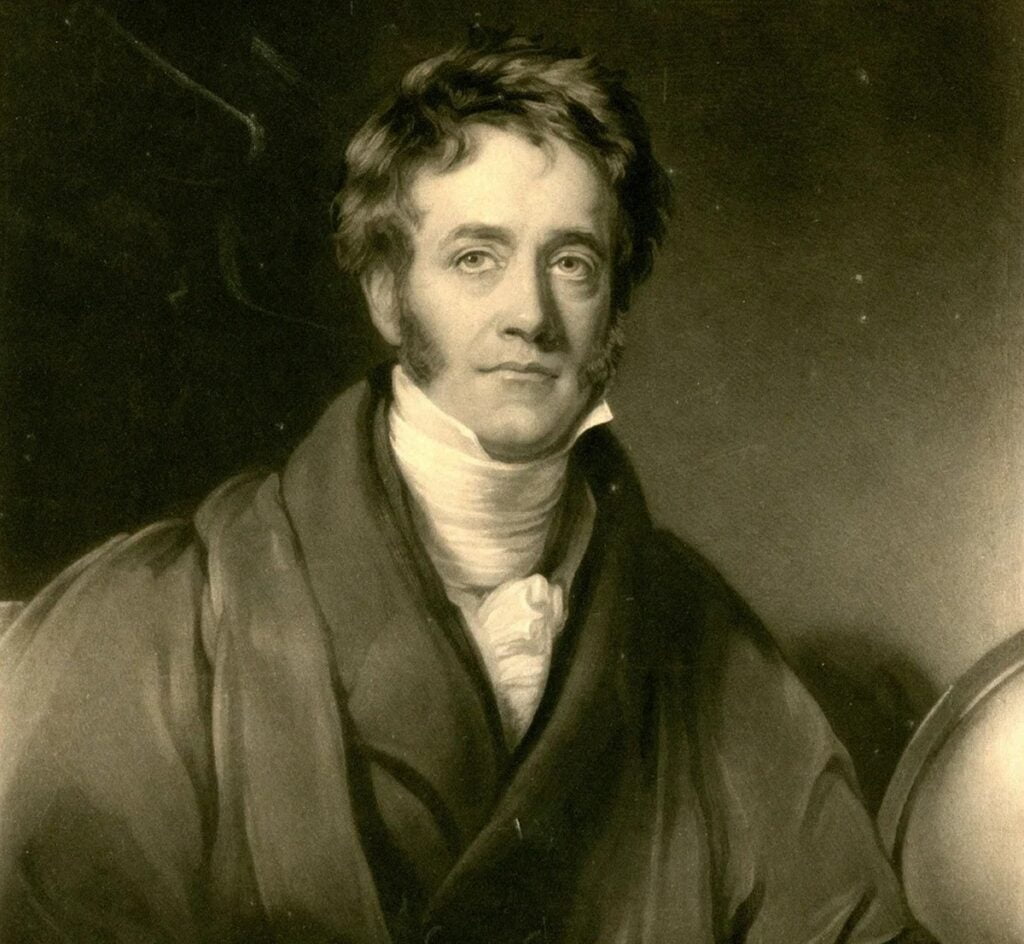 Quite quickly, the young man became the organist of the Bath Octagonal Chapel, and he devoted all his free time (and money) to the study of astronomy and the manufacture of telescopes.

Music fed Herschel well, but by the age of 30 he clearly realized that his true passion was space. At 42, he made a landmark discovery, which attracted the attention of King George III, who, by the way, was almost the same age as him (born June 4, 1738).

“I have penetrated into space deeper than any human being before me; I have observed stars whose light can be proven to take two million years to reach the earth,” the self-taught scientist wrote.

Science for the sake of science

What were the practical benefits of Herschel’s scientific work? At that time, in general, it was not there, and the king, of course, understood this very well, but did not stop investing.

Today, after 200 years, we can sum up the intermediate results:

What do these achievements give us? Maybe they will feed all the hungry or help create a cure for HIV? There are no answers yet.

We do not know that we are able to give us this or that knowledge specifically, but we are sure that they tend to accumulate, and then make it possible to make unimaginable breakthroughs.

For example, today the centuries-old development of astronomy has given us modern smartphones, high-quality cameras, GPS, weather forecast, communication satellites, magnetic resonance imaging (MRI), Forth programming language and much more.

Probably, Herschel’s contribution will indeed one day make it possible to feed all the hungry and create a cure for HIV and cancer in addition. We just don’t know it yet. But the inability to make forecasts 100-500 years ahead should not stop us.