(ORDO NEWS) — If you haven’t already, mark your calendar on February 18th to watch NASA’s Perseverance rover land on Mars. The landing, which the NASA team calls “seven minutes of horror”, will be broadcast live, but the signal from the Red Planet will go with an 11-minute delay. Let me remind you that one of the main goals of Perseverance is the search for microbial life (or its traces) on Mars, which marks the beginning of a new era in the search for life outside the Earth. But even if Perseverance manages to find life on the Red Planet, there is still no talk of brothers in mind. Meanwhile, public interest in the search for extraterrestrial life is today more than ever high, and recently, the head of the Department of Astronomy at Harvard University, Professor Avi Loeb put forward a rather bold assumption that

Here on Earth, people often wonder if there is someone else besides us in this cosmic ocean. Although this question was again unanswered in 2020, many discoveries seemed to increase the prospect of extraterrestrial civilizations. Finds on the planet closest to us, in the outer solar system and far beyond, seemed to indicate the possibility that other worlds could be home to a wide variety of living organisms, from bacteria to technologically advanced creatures. Perhaps 2021 will finally end our deafening loneliness. But do we have any reason to think so?

The first news that literally blew up the Internet in 2021 was the assumption of the world famous professor at Harvard University Avi Loeb about the unusual origin of the asteroid Oumuamua. This cigar-shaped object first entered our solar system in 2017; since then, it has attracted the attention of astronomers from all over the world. So, they managed to establish that the length of this reddish traveler reaches 400 meters, and the speed of its removal from the Sun and Earth is more than 26 kilometers per second.

In August 2020, Loeb and a team of astronomers at Harvard published a study based on the assumption that the acceleration of the asteroid is the result of alien interference. In their work, Loeb and his colleague Tim Hoang made the extremely bold assumption that the object is propelled by an alien machine, like a light sail – a wide, millimeter machine that accelerates when it is “pushed” by solar radiation. 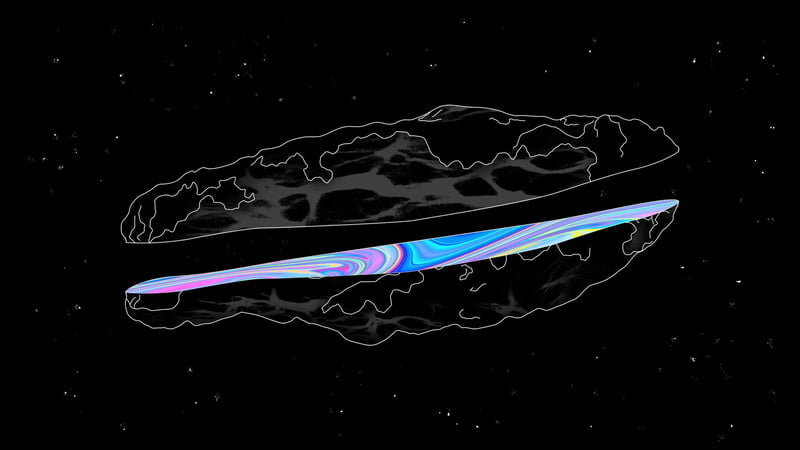 Most scientists, however, believe that Oumuamua’s erratic acceleration is most likely natural. In June, a research team suggested that solid hydrogen explodes invisibly from the surface of an interstellar object, causing it to accelerate. However, Loeb and Tim Hoang, an astrophysicist at the Korea Institute of Astronomy and Space Sciences, argue that the hydrogen hypothesis does not work in the real world.

The authors of the study, published in The Astrophysical Journal, also note that the path from the nearest “giant molecular cloud” – a dusty, gaseous region of space, where hydrogen icebergs are thought to form, is too long. A hydrogen iceberg traveling hundreds of millions of years through interstellar space would simply fall apart, roasted by starlight.

It turns out that it cannot be ruled out that Loeb and his colleague may be right, no matter how crazy their assumption may seem to us. When asked by LiveScience reporters what else could explain Oumuamua’s unusual acceleration, Loeb referred to his yet-to-be-published book, Extraterrestrial Civilizations: The First Signs of Intelligent Life Beyond Earth, which is due to be published in January.

“The only way to find representatives of extraterrestrial civilizations is to search for their garbage. Today, astronomers act as investigative journalists looking at the trash of celebrities, ”the Daily Mail quoted Loeb as saying.

Is there life in the solar system?

Despite the mysteries of the interstellar traveler Oumuamua, there are enough celestial bodies in our solar system whose satellites may be home to extraterrestrial life. So, Jupiter, Saturn, Uranus and Neptune have an impressive number of icy satellites, which are considered by researchers as possibly inhabited worlds. Interestingly, at least two missions in the coming years (NASA and ESA) will be targeting Europa, Jupiter’s moon, to learn more about this water-splashing moon. Read more about who can live in the subglacial oceans of Europe in our material. 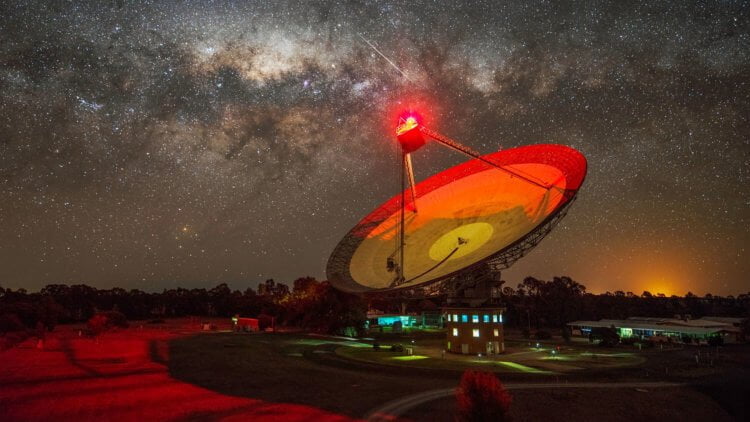 But let’s not forget about exoplanets either. NASA’s retired Kepler Observatory has found only thousands, but TESS’s new exoplanet telescope will hunt for a much larger number of Earth-sized planets closer to our own world. Today, researchers are discovering more and more rocky planets that may be habitable.

Take, for example, the James Webb Space Telescope, which could be launched in 2021. He is unlikely to tell us much about the atmospheres of minor planets (since they are very small and difficult to see), but he will be able to extract information from the larger gas giants. This, in turn, could spur research and construction of even more powerful telescopes in the coming years.

All in all, 2021 should go down in history as the year in which our search for alien life accelerated significantly. Where it will lead us remains to be seen, but let’s hope that whatever the result, it will shed more light on the precious planet we live on and how life began in this unremarkable corner of the universe.