(ORDO NEWS) — Increasingly, we hear prophecies about the beginning of the third world war in the near future. Who will start this war? Does anyone really want to test nuclear weapons in action? I really don’t want to believe it.

If you look at the prophecies that were about our days, then none of the fortune tellers speaks for sure about the war. All prophecies have an allegorical meaning. Some even believe that the war is already underway, but not on a physical level, but on a spiritual level. This is a consequence of the fact that people have forgotten about faith.

Who is Archimandrite Ephraim of Arizona?

In the world, Ioannis Moraitis was born in 1927 in Greece. He revived the Orthodox monastery in Philothea, for which they began to call it Philothea. Archimandrite Ephraim of Philotheus was appointed head of the three Athonite monasteries.

Having left for the USA, he founded more than twenty Orthodox parishes there. The most famous is the monastery of St. Anthony the Great, which is located in the Arizona desert. Archimandrite was called Ephraim of Arizona. 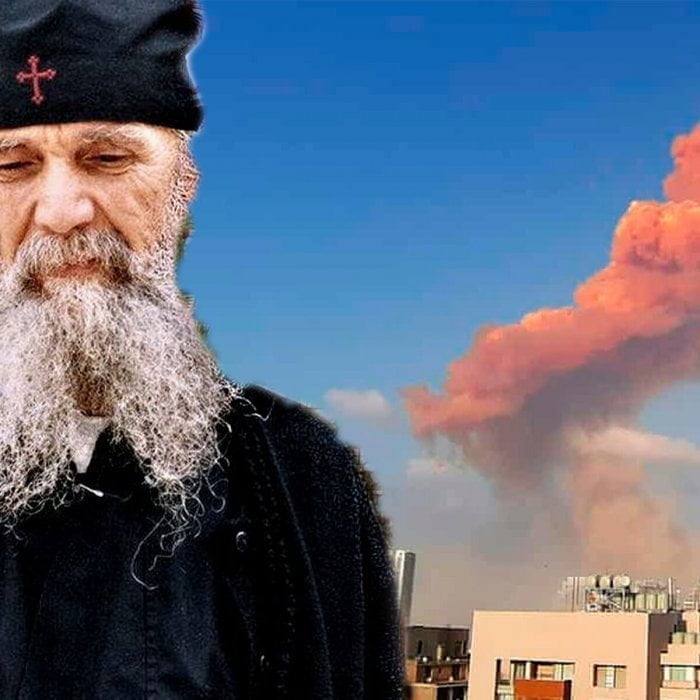 The priest had the gift of clairvoyance, which came true with sufficient accuracy. Eyewitnesses spoke about this.

Long before his death, he predicted that he would die before the new year (he died on December 8, 2019). After his death, two months later, a fierce war will begin.

As such, the hostilities did not begin, but knowing the allegorical speech of the soothsayers, one can guess that the war is already underway – spiritual, informational.

The elder, in his fellowship with people, asked not to forget about faith and called on the parishioners to pray daily. He claimed that the Mother of God was leaving Athos and heading for Palestine. Mount Athos, after its departure, will go under water.

Perhaps we will witness this tragic event.

Archimandrite Ephraim argued that humanity now lives in a terrible world, the state of which is getting worse every day.

Antichrist now rules on Earth – the preacher tried to convey this to the people. Will World War III Begin? The elder believed that it was no longer worth discussing this topic. There will be war. Only the date is not yet known and the dire consequences of its completion.

Ancient Inca chest found at the bottom of Lake Titicaca

Ancient Inca chest found at the bottom of Lake Titicaca