(ORDO NEWS) — How prepared is humanity for life in the aquatic world?

Breathing underwater like fish, without any tubes and air tanks – soon it will become available to people. A Japanese designer and student at the Royal College of Art in London designed human gills.

This soft pleated collar is a 3D printed filter. A special mask covers the nose and mouth, the filtered oxygen enters the lungs during breathing, and the exhaust carbon dioxide simply dissolves in water.

Will people be able to live in the water world? REN TV talks about this and much more.

Gills for humans: they should be the size of an apartment

“This is just an artificial evolutionary breakthrough. As scientists promise, due to global warming, by the end of this century, 30% of the land will be under water.

My invention will help people prepare for this,” Jun Kamei, the developer of underwater breathing means, is sure.

Jun Kamei called his invention “Amphibio”. True, while this is only a prototype. To provide a person with full breathing, artificial gills should be the size of a small apartment – about 31 square meters.

But Jun assures that by the time of the water apocalypse he will have time to finalize the Amphibio and make the gills portable. 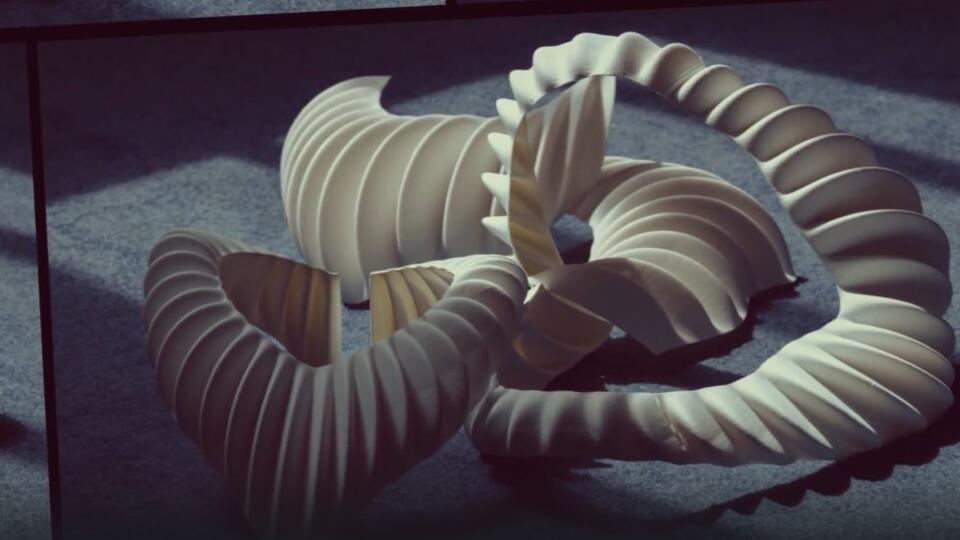 Is a water apocalypse possible?

As a result of global warming, all the ice has melted. The planet is covered in water. Life on rusty ships and the struggle for resources is the destiny of mankind.

Don’t be scared, it’s just the plot of one of the Hollywood blockbusters. However, climatologists and science fiction writers vying with each other prophesy just such a future for us.

The reality of this is not very hard to believe.

But humanity is growing at such a pace that pretty soon there will not be enough space on land for everyone, and we will have to explore the expanses of the sea.

What will this water world be like? And are there technologies that will help us walk on water like on land? 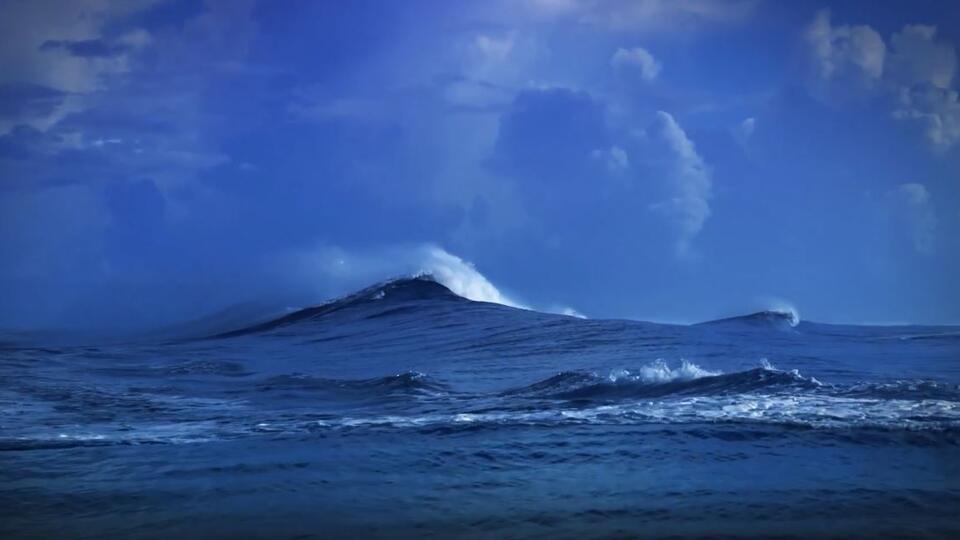 Hydrofoil surfboards – the transport of the future?

It is not clear whether the creators of this miracle of technology believe in the “water apocalypse”, but their invention is capable of replacing modern bicycles and scooters in the future. Engineers from Puerto Rico came up with a hydrofoil – a hydrofoil surfboard.

The electric motor allows you to ride the waves for a couple of hours without recharging. The price still bites – about 15 thousand dollars. True, the Chinese have already become interested in the invention and have even begun production of a trial batch.

Due to the industrial scale, businessmen from the Celestial Empire plan to reduce the cost of hydrofoil by at least half. So it is quite possible that in a couple of years, groups of Chinese tourists will flood not only the streets of cities around the world, but also the seas and rivers.

Let’s say hydrofoils replace bicycles, but the first thing people think about on the eve of a global flood is where will we live? 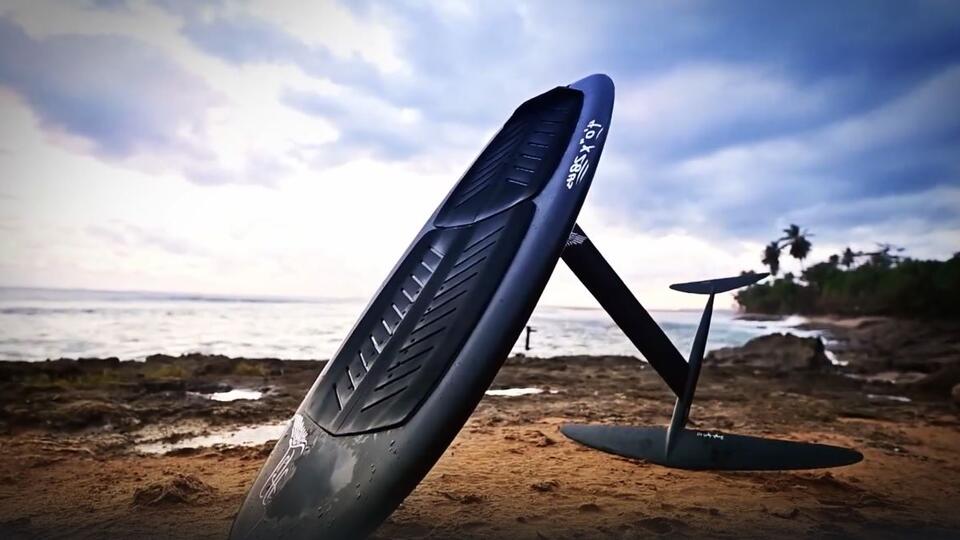 Village on the water

In Bandar Seri Begawan, the capital of Brunei, there is the historic settlement of Kampong Ayer. Literally translated – “village on the water.” People have been building houses on stilts here for 13 centuries.

Several thousand dwellings are connected by tens of kilometers of wooden bridges, piers and moorings. Almost 40 thousand people live here – this is about ten percent of the total population of Brunei.

“In Kampong live those middle-class people who like to live there. The state subsidizes Kampong Ayer.

Because this is one of the historical sights of Brunei, there are not so many such historical monuments in Brunei.

So, in order to preserve its originality, picturesqueness, attractiveness important.” 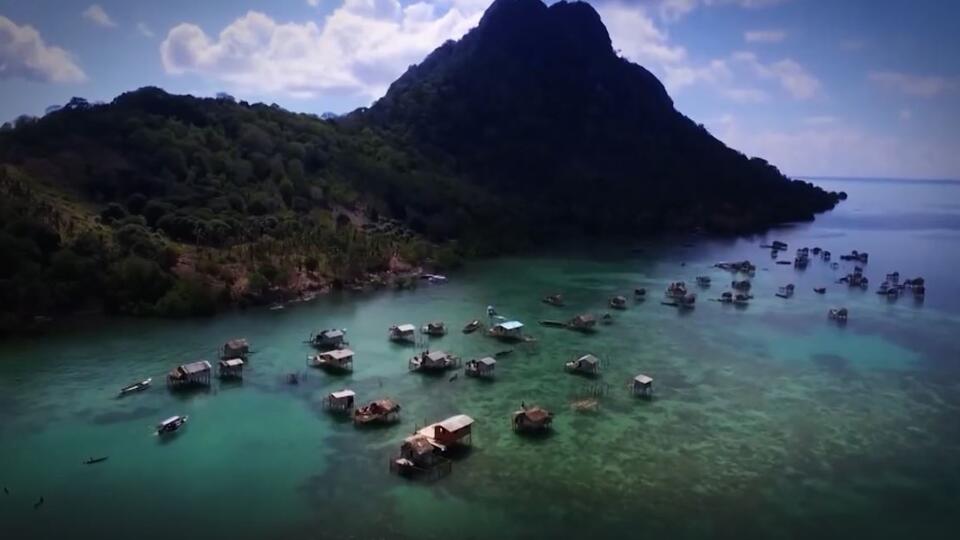 New Atlantis? City of the future on floating platforms

This is how, according to inventors from California, the city of the future, Artizanopolis, could look like. It was planned to begin construction off the coast of Polynesia back in 2008.

The city was thought to be assembled as a mosaic of square and pentagonal floating platforms with sides of 50 m.

With the help of special ballast, the city could be raised and lowered in order to protect residents from waves during a storm. But in 2018, the project was frozen – no investors were found.

“These cities could solve the problem of overpopulation of the planet. We could build entire states in the oceans,” said Joe Quirk, head of the organization developing the floating city project. 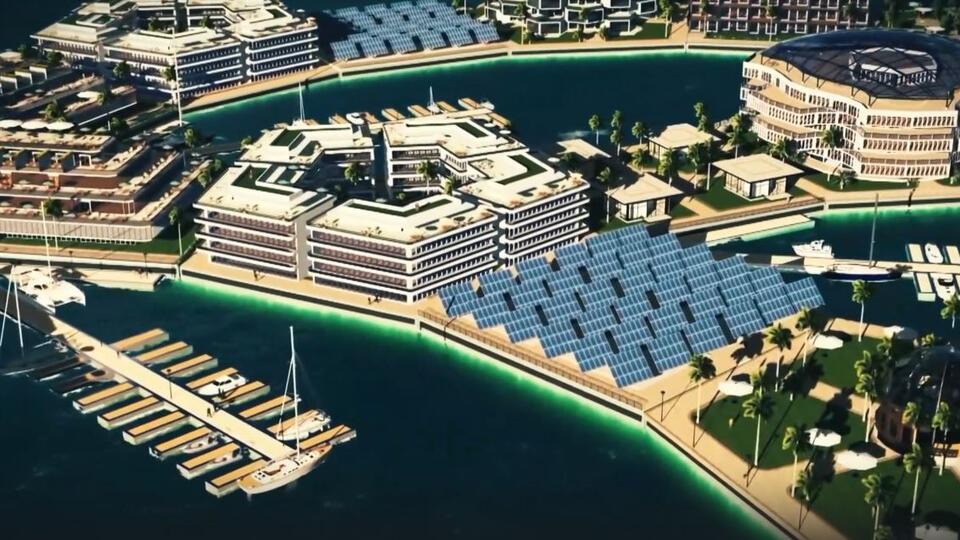 As conceived by the Dane, it would be possible to build huge megacities on floating platforms in the ocean. Their inhabitants would use energy from renewable sources, fish and grow vegetables in hydroponics.

“These will be cities without dirt and waste. The only thing that is holding us back is the invention of a desalination plant that would not require huge energy costs,” said Danish architect Bjarke Ingels. 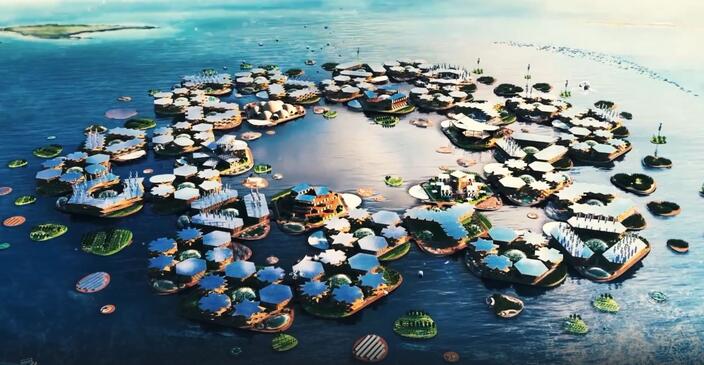 Let’s stop in development without soil?

It turns out that people will be able to solve problems with transport, food, housing and even energy. The Flood will not frighten us.

However, skeptics argue that humanity without solid ground under their feet will stop in development. High-tech industries in Japan, San Francisco with its Silicon Valley, scientific laboratories in India and China will go under water.

Even spaceports will disappear. The famous Cape Canaveral is located just forty meters above sea level. Do people really have to give up the dream of the stars. Can spaceships be launched from boats? It turns out they can.

This is not just an abandoned platform. This is what the Italian naval spaceport San Marco looks like now. Only 9 launches of small satellites were made from it (the last one in 1988). Then the launch site was considered unprofitable and mothballed. 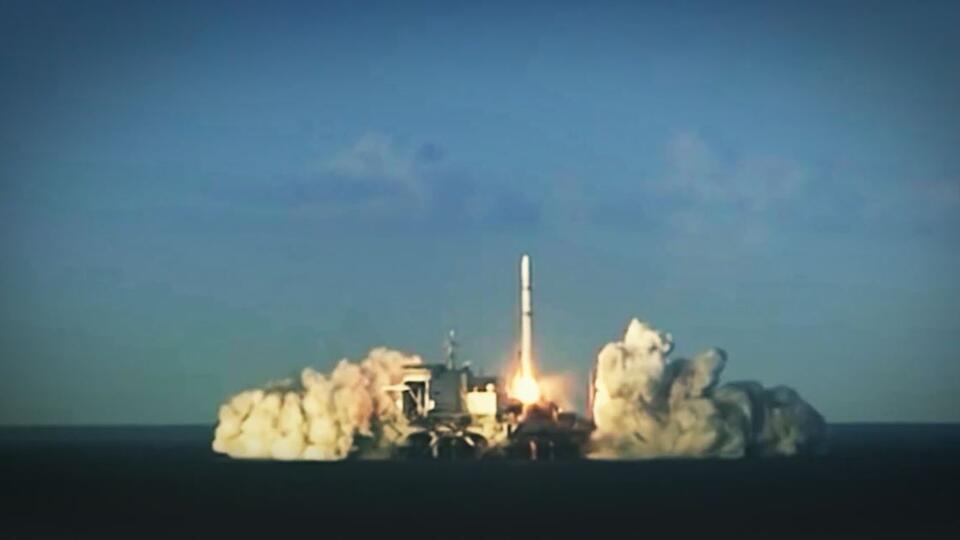 “The project itself will be cheaper, oddly enough, since there will be fewer launch services.

Being more compact at one point is also a matter of mobility: the spaceport can be transported in tow from one point on the water surface, even from one ocean to another.

And, in fact, these are the main benefits,” explained the historian of astronautics.

It turns out that global warming will not force people to abandon even space exploration. Yes, humanity will have to change its way of life a little, but we are practically ready for this.