(ORDO NEWS) — It appears that in the near future, China will lead global efforts to detect extraterrestrial radio signals. But will he begin to disclose such contact to the world public, if it takes place?

The Chinese five-hundred-meter spherical radio telescope (Five-hundred-meter Aperture Spherical radio Telescope, abbreviated – FAST), commissioned in Guizhou province earlier this year, is by far the largest radio telescope in the world. With a main mirror diameter of approximately 520 meters, it collects an incredibly large amount of electromagnetic radiation for optical imaging and provides a short exposure time. With the enormous resources currently available for the country, Chinese scientists and engineers are currently working on plans for a massive new search for signs that we are not alone in the universe. But will China be ready to share such a monumental discovery? 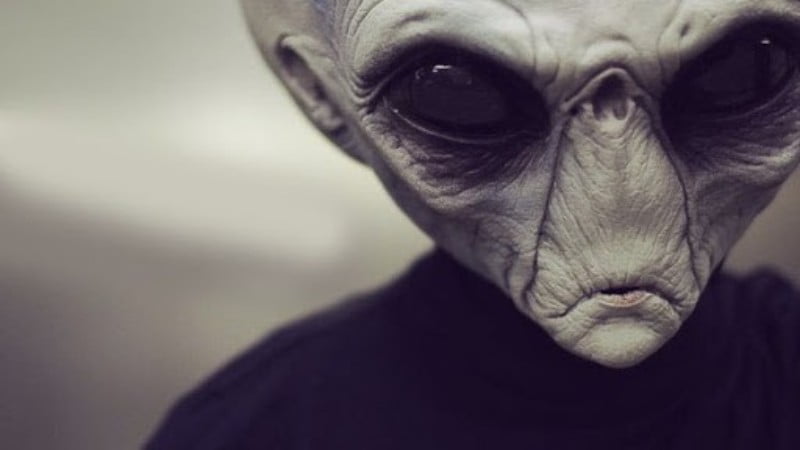 “FAST is a leap forward for the presence of Asia in radio astronomy, and possibly for SETI. Indeed, now the Chinese will be able to become key players in SETI research if, of course, they want to. After the end of World War II, in most areas of science, Americans and other Western countries, as well as the USSR, dominated. But China is now catching up and even surpassing Western accomplishments in many areas,” says Michael Michaud, author of Contact with Alien Civilizations: Our Hopes and Fears about Encountering Extraterrestrial (translated:“ Contacting Alien Civilizations: Our Hopes ” and concerns about aliens ”) in an interview with Space.com. According to Michaud, China has a huge supply of scientific and technical talent. Moreover, the nation has an authoritarian government,

Thanks to the new telescope, China can not only receive signals, but also send them. And what happens if he first comes in contact with an alien civilization? Such questions, of course, are hypothetical, and it is very unlikely that China or anyone else will be able to communicate with aliens in the near future. Indeed, the distances in space are so great that the passage of a radio signal to the nearest potentially inhabited planet will take several tens of years, and the answer will take at least the same amount of time.

However, there are legitimate doubts that China will report the reached contact to the rest of the world. Based on the behavior of China today on other issues that have global implications (SARS-CoV, etc.), it can be assumed that they will first try to use this solely in their own interests.

Although, it is likely that our doubts in this regard, in general, may be unnecessary. After all, why did we decide that the advanced alien race would be generally interested in communicating with us?

Astronomers find 17 candidates for the role of the Ninth planet

Astronomers find 17 candidates for the role of the Ninth planet