(ORDO NEWS) — Mars is the most promising planet for colonization in the near future. Life there will not be much like the familiar and comfortable life on Earth, but what if we decide to terraform Mars or, in other words, change the climatic conditions on the Red Planet?

How to change the climate of the whole planet?

One of the most daring and crazy ideas is to nuclear bomb the poles of Mars and it belongs, as you know, to the head of the private space company SpaceX, Elon Musk.

At the poles of the Red Planet, for the most part below the surface, there are huge reserves of ice with a volume of 54-77 million cubic kilometers.

If it were possible to melt all this, then the surface of the planet would be covered by an ocean at least 35 meters deep.

According to Musk’s idea, it would be nice to “bomb out” the poles of Mars in order to release water and a large amount of carbon dioxide, which would launch a greenhouse effect on the planet: the temperature will rise, the permafrost will thaw, and the water will remain liquid.

Naturally, people do not have such reserves, and if they did, then transporting deadly weapons to another planet would be a dangerous undertaking.

Imagine what happens in the event of an accident with a launch vehicle with such a charge… and in the event of 100 or 1000 accidents? For the sake of Mars, ruin your own planet? 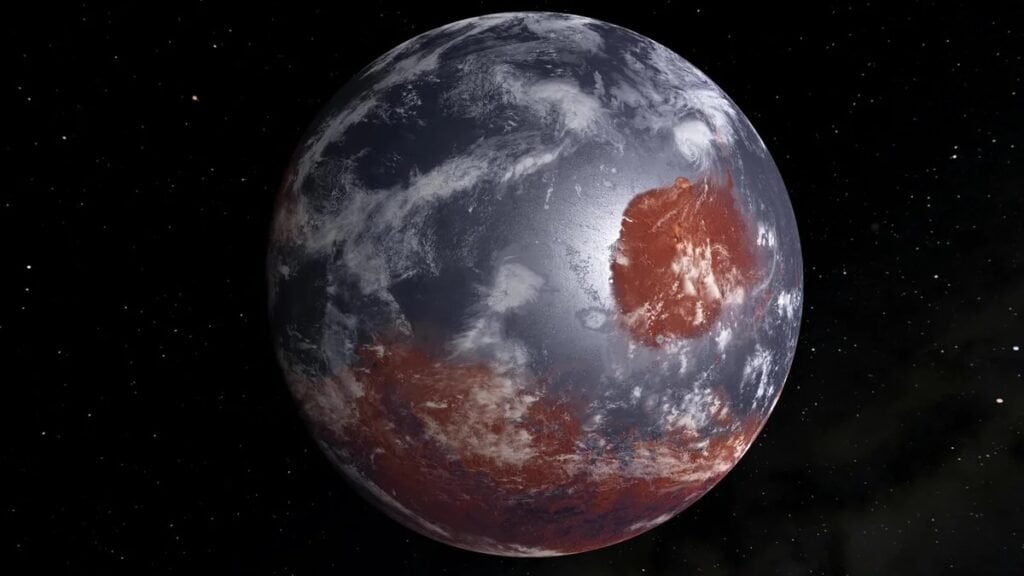 Terraforming today is nothing more than a fantasy, and humanity does not have the resources to implement ideas on a planetary scale.

Perhaps some more elegant approach should be sought, but a nuclear bombardment of the Red Planet will not allow the frozen world to “revive”.