(ORDO NEWS) — In the spring of 2022, a herd of four bison will appear in Kent, England. According to the Guardian, animals must take on the role of ecosystem engineers and turn the forest in the Blin Woods Wildlife Refuge into a more diverse habitat for numerous plants, insects and birds. The project cost is one million pounds.

Just a few tens of thousands of years ago, Europe was inhabited by numerous large mammals – the so-called megafauna. Among them were both giant herbivores such as mammoths and large-horned deer, as well as predators hunting them. Unfortunately, few have survived to the present. Apparently, our ancestors should be blamed for this, who too zealously procured animals for their meat. 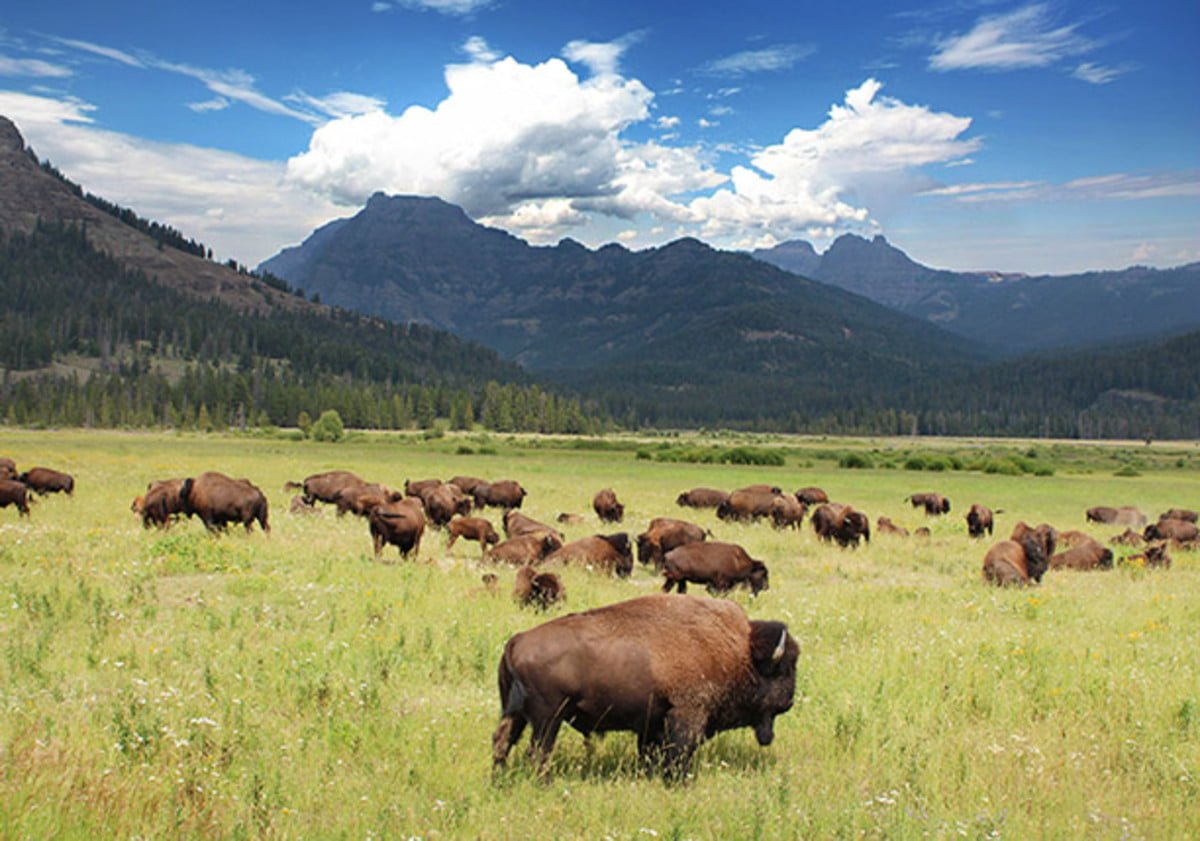 However, the extinction of megafauna is not just the loss of interesting animals. Large herbivores are considered ecosystem engineers who shape landscapes and provide the livelihoods of thousands of other species. Without them, many ecosystems cannot function normally and are gradually degrading.

In recent years, more and more specialists have shown interest in restoring the Pleistocene megafauna as a way to make ecosystems more stable and slow down climate change. Since cloning of extinct animals remains impossible, they propose replacing the extinct species with their ecological counterparts, as well as resettling the surviving species to where they disappeared in the past. A textbook example of this kind is the “Pleistocene Park” in Yakutia, the brainchild of ecologist Sergey Zimov.

Similar projects are also underway in Europe. For example, the Kent County Wildlife Fund announced plans to plant bison (Bison bonasus) in the UK. Once these wild bulls, sometimes reaching a weight of 900 kilograms, inhabited most of the European continent, but in the 20th century they almost died out. Today, most bison live in Belovezhskaya Pushcha on the border of Poland and Belarus. In addition, small populations were created in some regions of Russia and European countries. 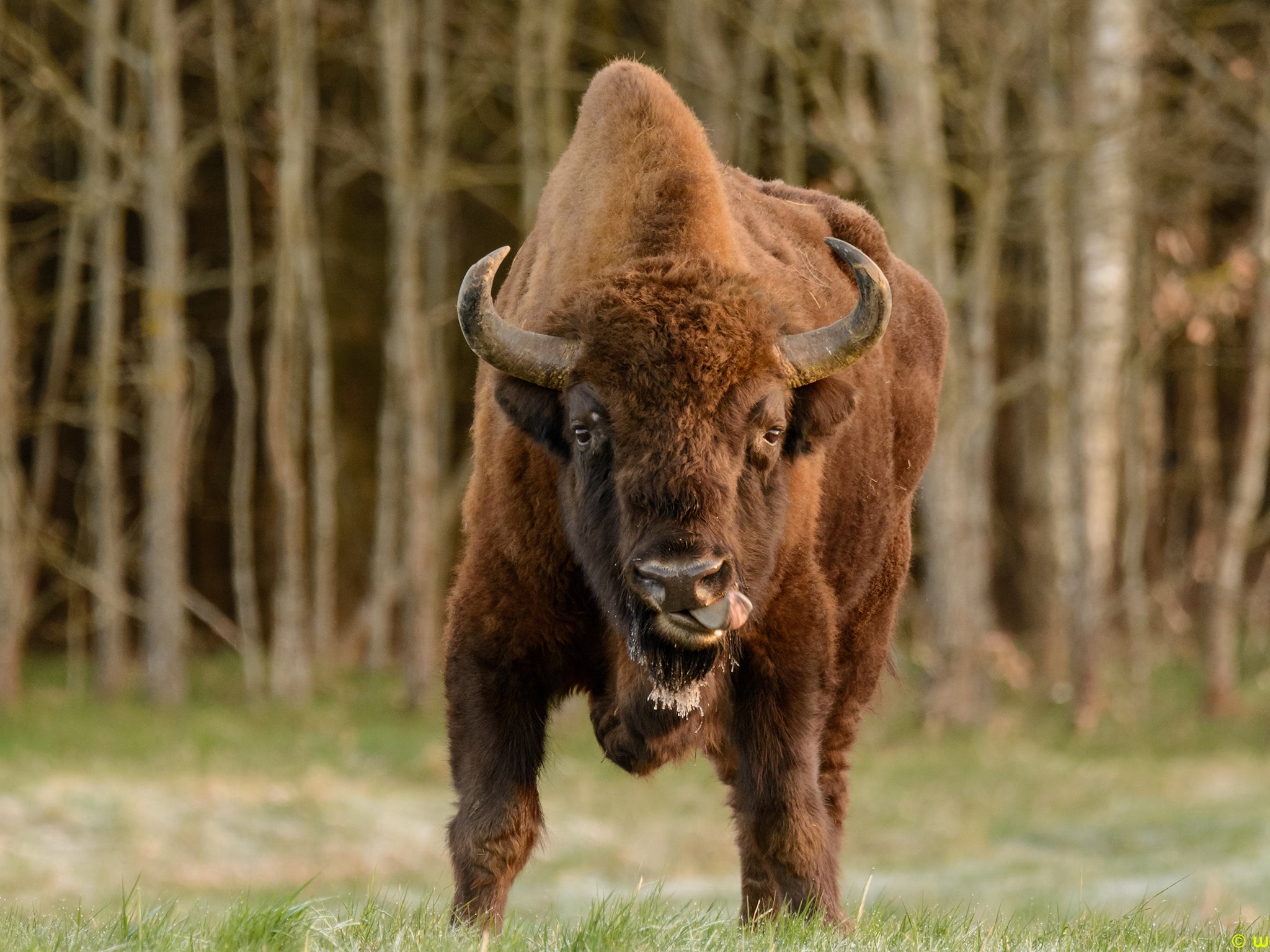 In the UK, bison may never have lived. However, six thousand years ago, their close relative and a possible ancestor, the steppe bison (Bison priscus), lived here. Fund employees hope that the bison will become an ecological analogue of the extinct species. According to the plan, the animals will thin out the young growth, creating glades in the forest. In addition, they will kill individual trees, eating bark from them. All this will create a more diverse habitat for plants, insects and birds. Among the species that will benefit from the population of bison are the Western nightingales (Luscinia megarhynchos) and common doves (Streptopelia turtur), which are becoming increasingly rare in the UK.

The implementation of the project worth one million pounds is scheduled for spring 2022. By this time, the first bison arriving from Poland or the Netherlands: one male and three females, should be released at Blin Woods Wildlife Sanctuary in Kent. Environmentalists hope that each female will bring a calf each year, which will ensure the gradual growth of a tiny herd. At first it will live on a fenced area of ​​150 hectares. When the bison are mastered, it will be increased to 500. Experts plan to carefully monitor the health of animals, but it is not planned to provide them with food or shelters. As the herd grows, their numbers will be regulated, capturing some of the individuals and sending them to other regions of the UK.

The mystery of the century revealed: it became known why the noses of the ancient Egyptian statues were broken

The mystery of the century revealed: it became known why the noses of the ancient Egyptian statues were broken