(ORDO NEWS) — The International Space Station must be perfectly clean. Sterility is a prerequisite for working at this facility. But recently it was decided not to clean one of the premises. The thing is that astronauts are conducting an experiment involving microbes.

All surfaces inside the ISS are thoroughly treated with antibacterial agents. After all, the complex is a closed territory, and the spread of bacteria there is simply unacceptable. If the microclimate is somehow violated, then this can lead to the development of diseases, which threatens the evacuation of all personnel. But for some time now, one of the rooms will not be cleaned. In this area, research is being conducted on the existence of bacteriological biofilms in space. What does it mean?

The space station uses a variety of innovative materials that are designed specifically for in-orbit and space travel. Among them there are those that resist bacteria and inhibit their growth and spread. These are the so-called “smart materials” from which various equipment and clothing for astronauts are made. To find out whether a biofilm will form on their surface and how it attaches to such materials, we decided to conduct an experiment.

It turns out that microbes do not exist separately: they form whole conglomerates that are firmly attached to each other. Bacterial cells are located inside a special substance in the form of a mucous membrane that protects them from external influences. The mucus binds to each other to form an extracellular matrix called a biofilm. 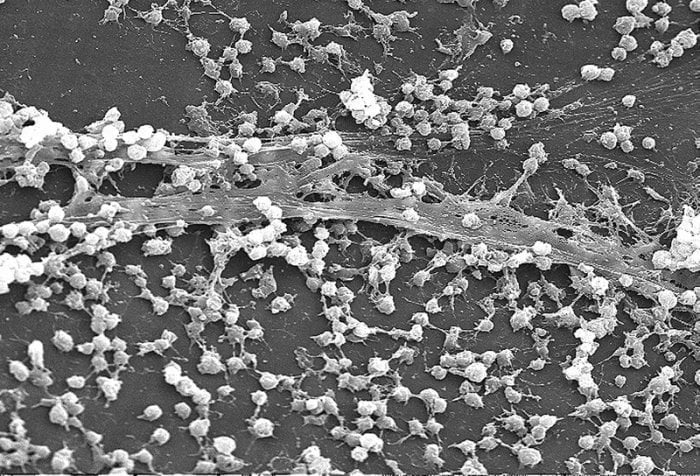 It is a whole giant organism that develops and grows, eating various substances. Biofilm has the ability to attach to surfaces, both organic and non-living. Moreover, bacterial cells have a collective intelligence, they communicate with each other and coordinate actions through molecular signals.

Application of knowledge about biofilms

Since about 2000, scientists have begun to study the properties of these microorganisms, since their abilities may be useful in various fields, for example, in the food industry. Also, the study of film conglomerates will help in protecting the environment. The overwhelming majority of various microorganisms on our planet exist precisely in the form of biofilms.

Now it has been decided to conduct their research in space. Biofilm accumulations are studied on several different materials in order to better understand the mechanisms of their reproduction. It is believed that the results of the experiment will help solve the problem with disinfecting surfaces on the ISS. 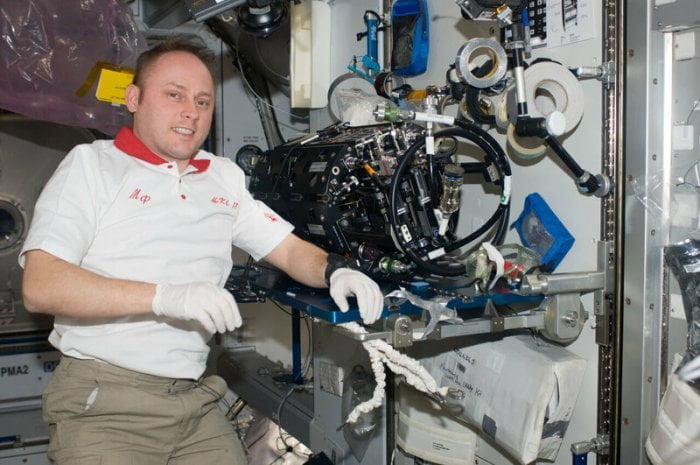 Would you like to go to the International Space Station for one day and see how everything works there? It is possible that tourist flights into space will begin in the near future. This has already been reported from space agencies.

How a sauna strengthens the cardiovascular system

How a sauna strengthens the cardiovascular system