(ORDO NEWS) — The fact is that now, because of the new law, the management of production can go to jail.

In January, a law called the Serious Disaster Punishment Law came into force in South Korea. The new regulation says that if workers are seriously injured or killed while on the job, the courts can fine the CEO or high-ranking firm managers or even send them to jail.

According to a report by Rest of the World published on June 6, this event has spurred increased investment in robots in the country.

“Throughout our history, we have always had to find ways to stay ahead,” said Kim Yong-rae, CEO of Speefox, South Korea’s largest capacitor manufacturer. “Automation is the next step in this process.”

“The law is a huge issue in business right now,” added Kim Hye-jin, managing director of Speefox and daughter of Yong-rae.

“Luckily for us, we were already automating, so when the law came out, we were ready.”

The new law has spurred companies to look for options to cut workers, or perhaps stop doing so altogether.

“There is also uncertainty about starting new high-risk projects.”

Initially, the law was seen as an important step forward in protecting workers’ rights. But companies, mostly manufacturers and construction firms, opposed it, saying that criminalizing senior executives for field practices was unfair and that the law was too vague. This leads to uncertainty about what exactly is guilt and how to avoid it.

South Korea is known for insecurity in its factories, which is both baffling and frustrating for such a technologically advanced nation.

“Recurring, major security accidents are a big blot in a country with a per capita income of around $30,000,” said Lee Joon Won, a system security expert at Sunsil University in Seoul.

“It’s natural for companies to pursue profits, but they have to do it in a way that’s safe for people.”

Now the government has stepped in, promising to help companies improve their safety standards.

“What is more important than the purchase of new equipment is the recognition by companies of the importance of ensuring safety, preventing industrial accidents and thus establishing and implementing a safety and health management system,” the Ministry of Employment and Labor said in response to questions from the rest of the world.

“The fundamental responsibility of the state is to protect the lives and ensure the safety of workers.”

Will the ministry achieve its lofty goal, or will the nation see robots replace workers across the country and unemployment rise? Where this will lead, time will tell. 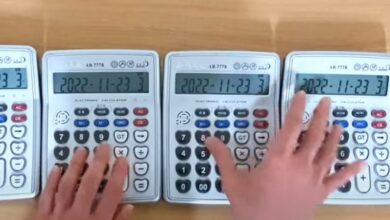 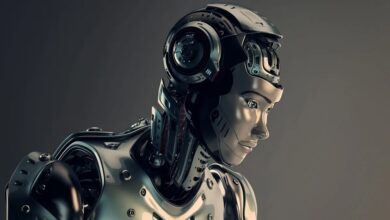