(ORDO NEWS) — Once it was even cheaper than silver, but then everything changed.

Once upon a time, platinum discovered by the Spanish conquistadors were rated twice as low as “second-rate” silver. But then everything changed: the ingots, cast in a cold gray color, suddenly began to cost much more than the gold revered by all. What happened? Trying to figure it out.

Do not import platinum

Now, platinum is ranked among the family of noble metals. If you have any scrap platinum, there are online platinum buyer shops that will pay you a fair price for it. However, this was not always the case: in the distant sixteenth century, the conquistadors who stumbled upon it in Colombia considered it to be something like a third-rate admixture to gold and did not particularly like it. Legally, this attitude was fixed in 1735: the king of Spain issued an official decree according to which it was forbidden to import platinum into the country.

To deal with the metal should have been approximately the same as now they treat the illegally imported “sanction”: the Spanish version of 1735 assumed that the platinum would be drowned with fanfare in the river, later due to this treatment was called Platino del Pinto.

The very name “platinum”, by the way, was given to the metal by the Spanish conquistadors who first found it: “plata” in translation from Spanish means literally “silver”. “Silver” – so platinum was dubbed, because outwardly it really resembled something already familiar to man silver.

Platinum and alchemists did not come to court: when the royal order was finally canceled (it happened forty years later, in 1775), they were able to get to know a new metal for themselves and discover that a refractory substance is not at all suitable for experiments with transformations of some substances to others. 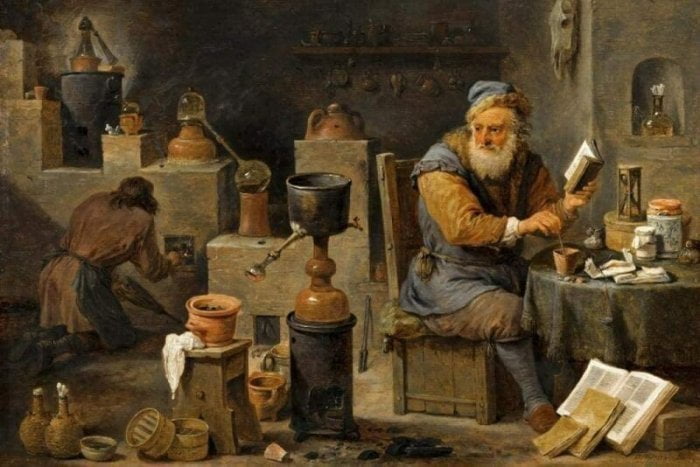 As a result, a group of pseudo-scientists acted, of course, in a very “grown-up” way: due to its unsuitability, platinum was declared a metal descended from the devil himself.

In our country, the metal was discovered a little later, in 1819: then platinum deposits were found in the Urals, among the usual gold. At first, the find was dubbed “white gold”, but then the already well-known name from Europe came up. And the metal was finally appreciated: those properties, due to which it was previously estimated cheaper than silver, suddenly turned out to be necessary and important. It turned out that the refractoriness and durability – not like soft gold – is very good. 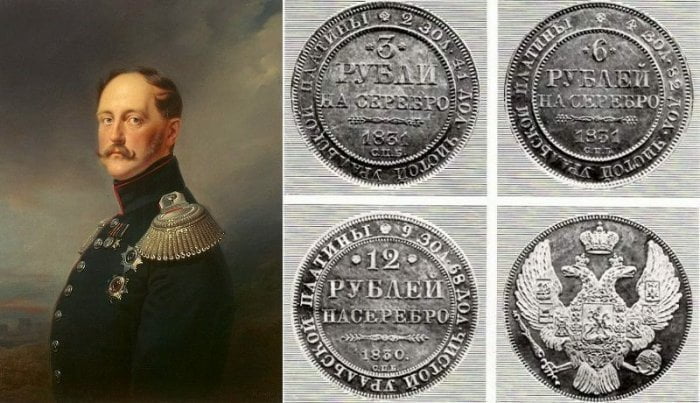 However, an artificial flaw, which resulted from the reckless decision of the Spanish king, probably played a role: how much platinum settled on the river beds, we can only guess.

The offspring of our planet often turn out to be much more expensive for a person than those made by his own hands: natural materials can sometimes cost fabulous money.

The fastest way to transmit coronavirus

The fastest way to transmit coronavirus