(ORDO NEWS) — While people can track their gadgets anywhere in the world in real time, the world’s most advanced transportation industry still doesn’t have to do it. The disappearance of Malaysia Flight 370 has prompted a slew of security proposals aimed at preventing a repeat of this incident, but even years later the possibility is still there.

This is due to the fact that international requirements for the installation of special tracking systems on new aircraft will not come into force during 2021. And even after that, the liners will still disappear in broad daylight, since the equipment of all airlines will not be completed until at least 2040. 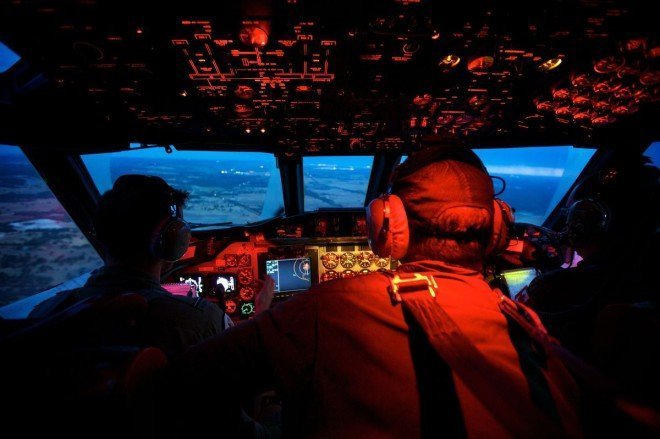 Awful, but in reality, the solution to the problem is completely tied only to economic reasons. Simply put, airlines could start re-equipping their aircraft right now, but such a technological system will cost about a billion dollars. 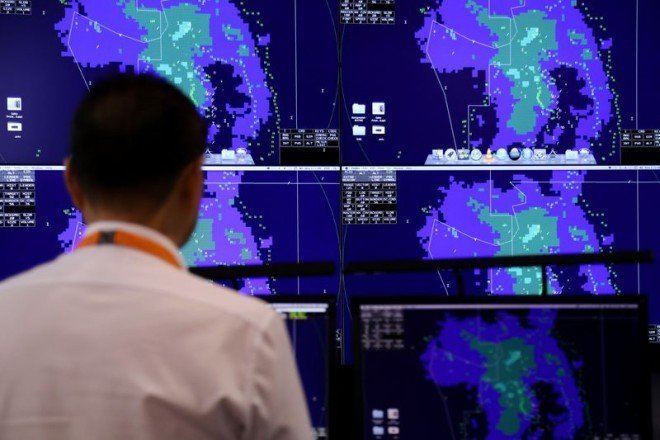 Is human life really priceless? In fact, the owners of international airlines have already answered this question in the negative. The planes disappeared without a trace and will disappear for at least another 40 years.