However, based on an alternative method of determining the age of outer space, our universe is “only” 11.4 billion years old.

Methodology for Determining the Age of the Universe

It might seem that the easiest way to determine the age of the universe is to find the oldest star and determine how many billions of years it is.

However, determining the exact age of ancient stars causes a lot of difficulties – some luminaries still confuse astronomers, as they seem older than the universe.

Thus, to determine the age of the universe, scientists use the expansion of outer space itself to “reverse time” and return to the Big Bang, when all the matter and energy that exists today burst out of the singularity. 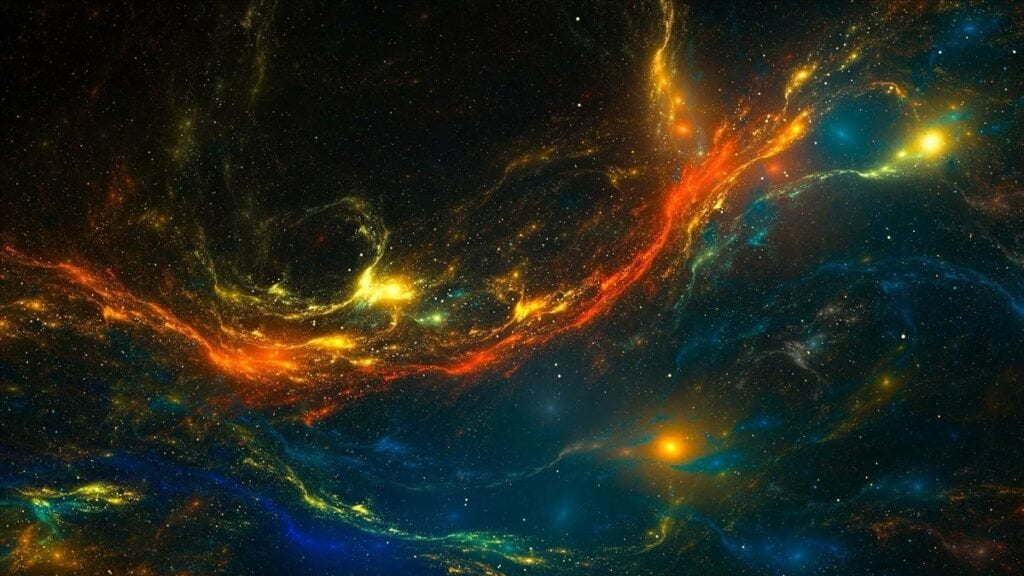 This method, called “local measurement”, is easier to apply. To determine the Hubble constant, astronomers use observations of relatively nearby galaxies and supernovae to measure the expansion rate of the universe on smaller scales.

Using the first method, we get a value of about 13.8 billion years, and using the second, 11.4 billion years.

As you know, preference is given to the first, as this is the most detailed and objectively rational method using advanced technologies.

In addition, we are generally almost sure that the age of, for example, our Galaxy is more than 13 billion years.

Cosmologists around the world are struggling to solve this most acute problem, but there is no definitive answer yet – ironically, only time will tell how old the Universe really is.

Giant of Odessa : The skeleton of a giant was discovered in Varna, Bulgaria

Giant of Odessa : The skeleton of a giant was discovered in Varna, Bulgaria