(ORDO NEWS) — In April 2022 alone, the number of vacancies for specialists with knowledge of the Chinese language doubled compared to the same period last year.

Also, knowledge of the Chinese language is now extremely in demand. Why is it considered very difficult? How many hieroglyphs do you need to know to read newspapers?

Chinese is one of the most widely spoken languages ​​in the world, with over a billion people speaking it. Most of them live in China, Taiwan and Singapore, but Chinese communities can be found all over the world, they are on all continents.

Chinese is also considered one of the most ancient languages. Chinese writing appeared in the 14th-11th centuries BC, as evidenced by inscriptions on tortoise shells and animal bones, which were discovered in 1899. Inscriptions have also been found on bronze, stone and pottery. 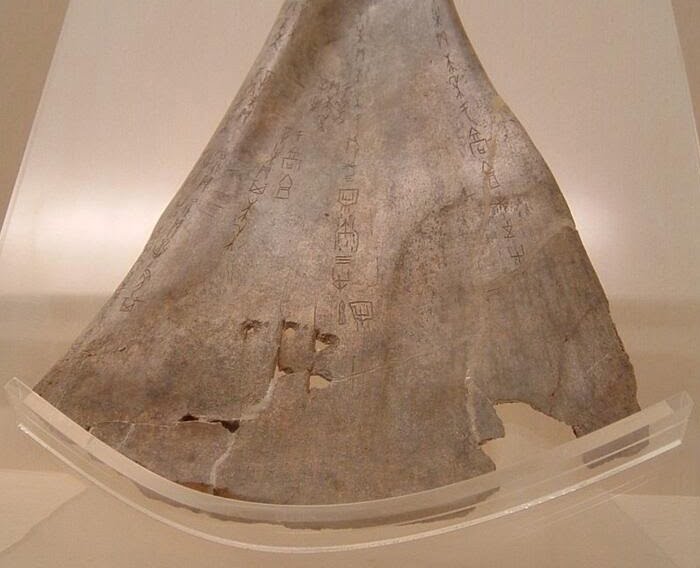 Scientists claim that these inscriptions were related to divination before some important event. It was made along the cracks that formed on the bones or shells when they were heated by fire. The interpretation of the pattern of cracks was recorded by the corresponding signs, known as “jia gu wen”.

It is no coincidence that the Chinese language is listed in the Guinness Book of Records as one of the most difficult. It consists of several dialects, some of which are so different that the inhabitants of different provinces cannot understand each other.

The hieroglyphs are the most difficult to learn. This is probably the very first thing that comes to mind when we hear the phrase “Chinese”.

Educated Chinese people know about 8,000 on average, and it is enough for a foreigner to learn about 2000-3000 to be able to read a newspaper in Chinese .

The second thing that scares not only beginners, but also experienced translators, is the observance of tones and pronunciation. Yes, foreigners studying Chinese retain an accent, the Chinese themselves quite often speak with an accent, lisp and do not distinguish between the sounds l and n, and the tones “eat up”.

However, the observance of tones is very important: the same word can have dozens of different meanings due to their use. An example is a humorous poem written in classical Chinese by the linguist Zhao Yuanren.

The title of the work is translated as “The story of how a man named Shi ate lions.” All 92 syllables of the poem are read as “shi”, semantic differences are indicated only through the use of different tones when pronouncing (the difference in words is also visible when writing the poem in hieroglyphs).

Another difficulty of the Chinese language is that some words have several completely different meanings. For example, having learned the word “light”, after some time you can suddenly discover that this word has at least seven more meanings: “smooth”, “clean”, “radiation”, etc. And the adjective “joyful” can suddenly become the verb “rejoice.”

This is a difficult point, which somewhat facilitates the understanding of the language. After all, if you didn’t have time to learn what exactly this or that word means, then by its position in the sentence you can guess about its function. 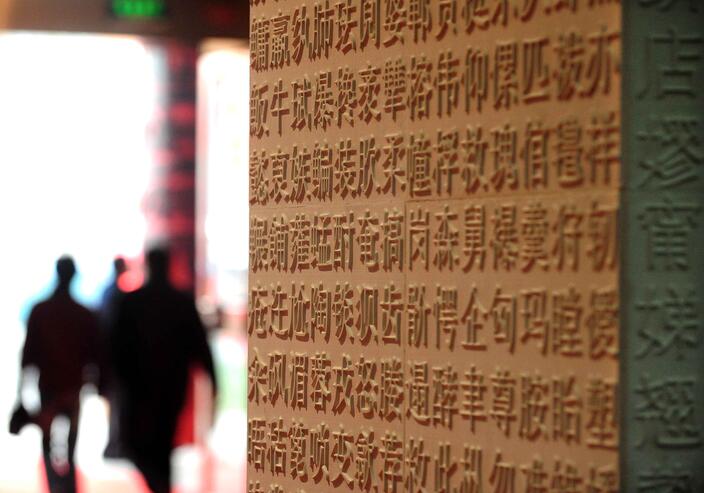 Despite the complexity of Chinese, it is still possible to cope with it. Although those who are just starting to study it, often find themselves trapped in myths about him.

One of the most common is about the monstrous complexity of grammar. In fact, this is not so, the grammar of Chinese is very simple: there are no cases, declensions, nouns have no genders, and phrases are built in the same way. It also lacks punctuation.

Another popular myth is that you must have an ear for music. And again, this is not the case: it is not necessary to sing in Chinese lessons, the main thing is to learn to distinguish between tones, and this feature can be developed even without having a talent for playing music.

Some people think that Chinese is similar to Japanese and Korean. But no, they are completely different languages. Korean has its own alphabet – hangul, and in Japanese there are even two of them – katakana and hiragana.

This language group uses letters in alphabets, but in Chinese there is no alphabet at all. Yes, the Japanese language also has hieroglyphs – once the country of the Rising Sun borrowed them from China. They look the same, but are often read and translated differently.

Curious facts about the Chinese language

Chinese is one of the working languages ​​of the UN.

In 1959, as a result of the language reform in China, the official pinyin transcription system was adopted, which allowed foreigners to learn Chinese. Thanks to her, it became possible to write hieroglyphs using the Latin alphabet. 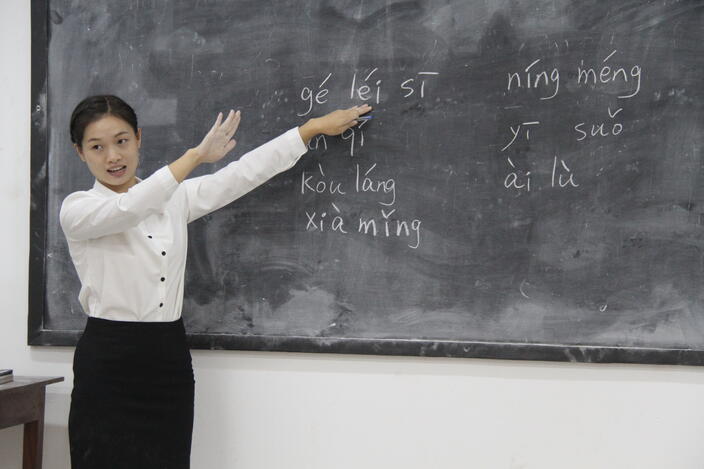 Because there is no alphabet in Chinese, there are no Chinese keyboards. All characters are entered using pinyin.

The unique phonetics of the Chinese language has contributed to the fact that, compared to European languages, it has much fewer borrowed words: just over a thousand. Also, the introduction of borrowings is hindered by a complex system for translating foreign words into Chinese characters.

There are several dozen borrowings from Chinese in Russian. These are words such as tea, pearls, ketchup (originally translated as “fish sauce”), kumquat (“golden orange”), lychee (Chinese plum), typhoon, ginseng and others.