(ORDO NEWS) — Many strange phenomena are happening in Antarctica nowadays – more than 50,000 tremors have shaken Antarctica since the end of August. Scientists have never seen such an impressive surge in seismic activity.

Major earthquakes of magnitude 6.0, as well as thousands of other small earthquakes, have been recorded in Bransfield Strait, a 96 km wide oceanic channel between the South Shetland Islands and the Antarctic Peninsula.

Although several tectonic plates and microplates are found close to the strait and earthquakes can occur as a result, the past three months have been unusual, according to the University of Chile.

“Most of the seismicity was concentrated mainly in September, with more than a thousand earthquakes a day,” the center said.

The tremors have become so frequent that the strait itself, once increasing in width at a rate of about 7-8 mm per year, is now expanding by 15 cm per year. 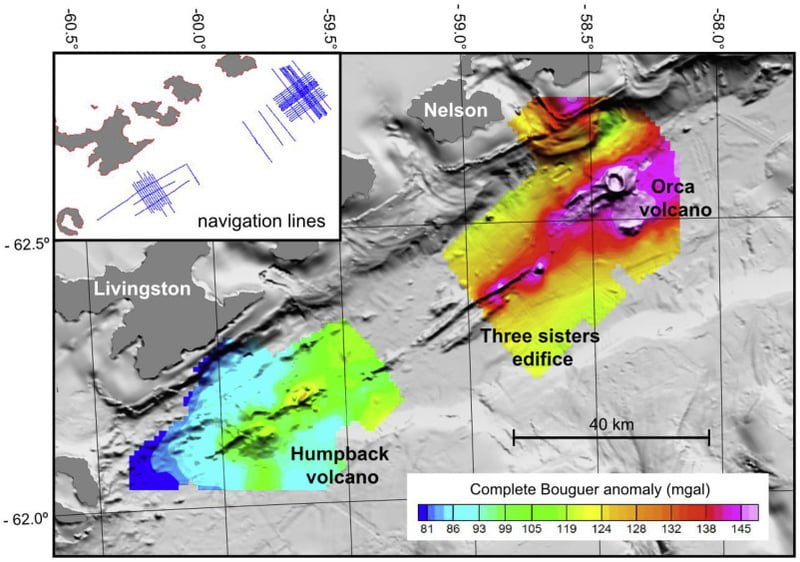 “This is a 20-fold increase … which suggests that right now … the Shetland Islands are separating more quickly from the Antarctic Peninsula,” said Sergio Barrientos, director of the center.

At the moment, scientists do not know the reasons for this anomalous geological phenomenon.

Vaping is damaging to teeth

Vaping is damaging to teeth