(ORDO NEWS) — Researchers have named several reasons why we have not encountered aliens yet.

It is already 2022, and despite our advanced technology, we have yet to find intelligent life beyond Earth.

With our telescopes, we can view objects in space that are more than 30 billion light-years away, and although we have discovered trillions of stars and planets, we are still alone in the universe.

However, this does not mean that aliens do not exist or that they never existed. Here are some logical explanations for why we haven’t found them yet.

They live under the surface

One of the mistakes we can make when looking for aliens is that we assume that they live on the surface of planets and their satellites.

Often we find that conditions on the surface of planets are unsuitable for life, but some planets may have underground worlds hidden beneath their surfaces deep under layers of bedrock or ice.

We just didn’t notice them

The universe is huge, and looking at such a big picture, it’s easy to miss something.

Even when looking at our own planet from a considerable distance from space, our planet may appear empty, so when we look at other planets, we may struggle to discover hidden life forms, especially if they have not learned how to build large cities and structures.

Humans have already destroyed all aliens 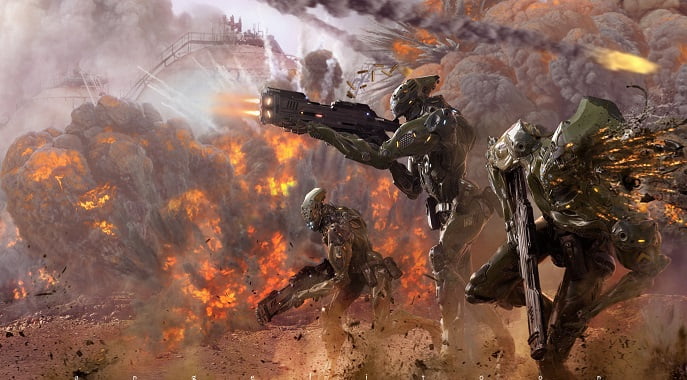 Humans as a species turned out to be very warlike in nature, and it is believed that they exterminated the Neanderthals. It is possible that at some point in our unwritten history there was a war between humans and aliens, as a result of which the latter were destroyed.

There is evidence that there was once liquid water on the surface of Mars, but the planet is now dry and lifeless. Could the planet have once been filled with life? Many experts seem to think so.

But if so, what could have happened to the aliens? One possible explanation could be climate change, which could lead to the disappearance of the aliens. They could also have died as a result of a natural disaster or a meteorite fall.

Aliens live in another dimension 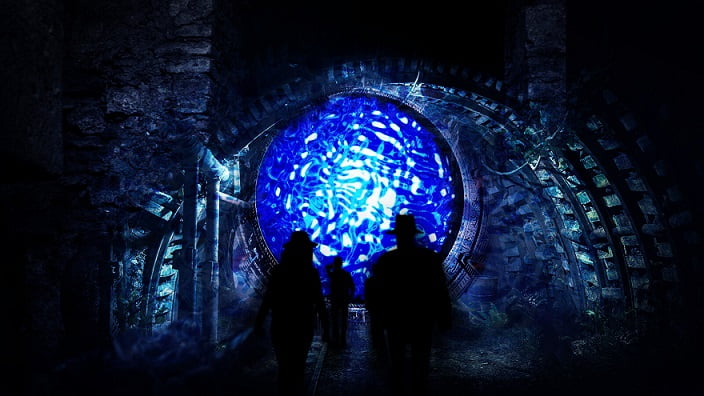 We often assume that aliens exist in the physical world, and that alien life must have a parallel life that we know and understand according to our own notions.

We may think that aliens exist elsewhere that we cannot access or measure with the tools and knowledge available to us.

We’re looking for them in the wrong places

In our search for alien life, our focus has long been on what’s in space, but we haven’t necessarily considered that alien life might already be lurking on Earth.

There are many more mysterious places on Earth. Some theorists believe that aliens can indeed live literally under our feet, deep under the earth’s crust. So instead of looking at the sky, maybe we should look deep down?

Aliens don’t want to be found

There is also the possibility that aliens know about us, but for some reason they don’t want us to know about them. Perhaps, having studied us, they simply decided that it was better for them to just keep their distance from us.

But perhaps the aliens are actually secretly manipulating us from behind the scenes and they don’t want to reveal themselves? Whatever it was, they are very well hidden.