(ORDO NEWS) — Sometimes at night you may notice that the moon seems to be closer to you than before. Can it really approach the Earth or is it an illusion?

In fact, according to Silas Laycock, professor of astronomy at the University of Massachusetts Lowell, there is a so-called moon illusion. It lies in the fact that at certain periods the moon looks very large.

This phenomenon is connected with the perception of objects by a person. People usually notice that the Moon appears larger and closer during a full moon or when it is near the horizon.

This is explained by the fact that the human brain evaluates how small or large an object is by comparing it with other familiar objects. 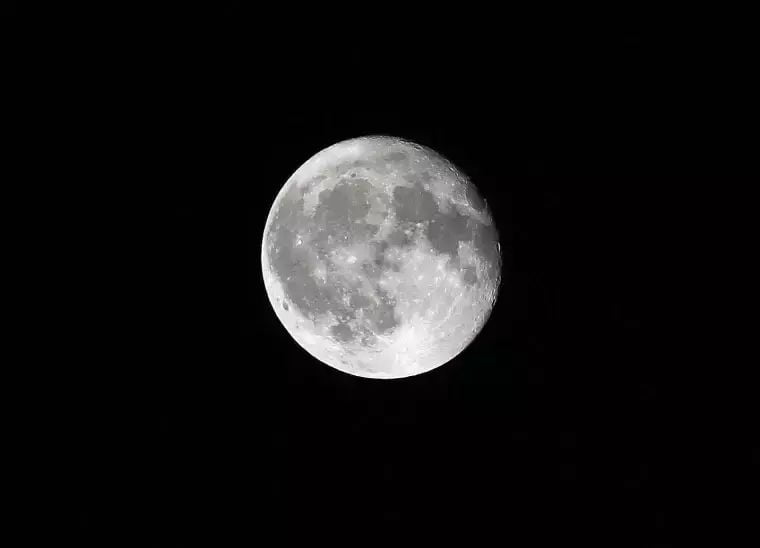 This illusion arises because the Moon is always quite far from the Earth. The perception of the Moon for this reason will depend on the size of the object you are near. If, for example, you look at the moon, standing at a distant house or mountain, then this space object will seem huge to you.

Under the largest crater on the moon, astronomers have discovered a massive, dense structure

Under the largest crater on the moon, astronomers have discovered a massive, dense structure