(ORDO NEWS) — What is the purpose of deliberately breaking off the noses of statues of pharaohs, according to scientists?

Scientists have noticed that many ancient Egyptian statues of pharaohs are missing noses. At first, this was explained by the fact that the nose is an outstanding part of the face, statues, as a rule, are more than one thousand years old, and during this time, if anything could leave its usual place, it was the nose.

However, the nose turned out to be more complex.

As Adela Oppenheim, curator of the Egyptian department of the Metropolitan Museum of Art in New York, found out, the Egyptian pharaohs were completely devoid of a nose.

The fact is that according to the ideas of the ancient Egyptians, and not only them, each statue also possessed vitality and could thus influence what is happening in reality. 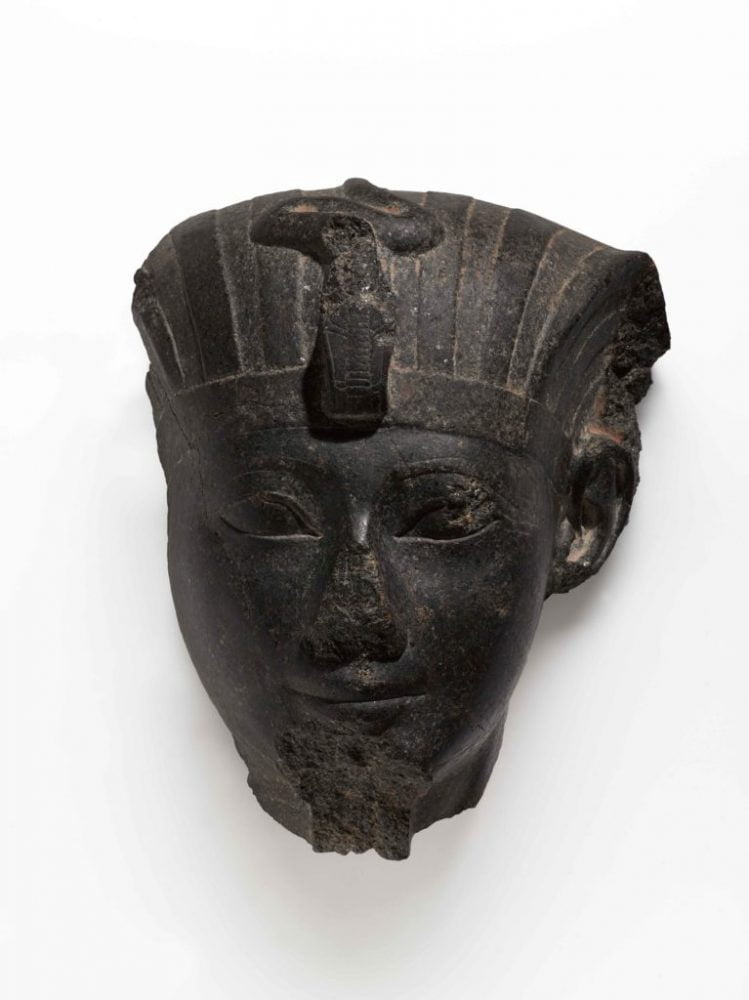 The statues received this power along with breathing, that is, respectively, through the nose. If you deprive the statues of the pharaohs of the nose, then their influence in the afterlife – and no one doubted that it was there – did not extend to the real world.

It is interesting that the life force appeared in the statue due to a special ritual of “revitalization”, the ritual of “opening the mouth” – this is when eyes, eyebrows, mouth were drawn on the face of the sculpture, nostrils were drawn.

From that moment on, it was believed that the statue of the pharaoh was fully present in the world of the living. And it remained there, of course, even after the death of its owner. 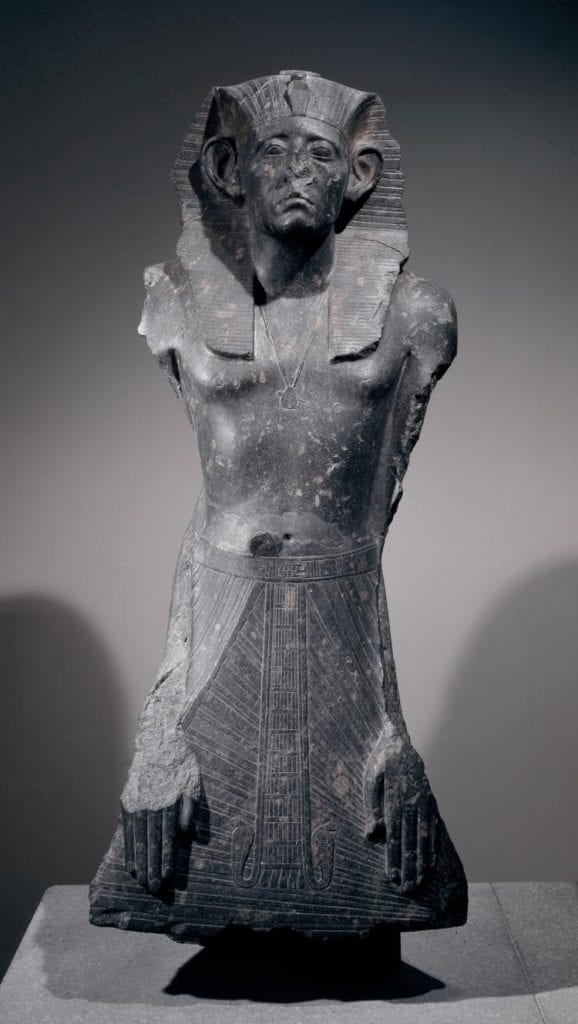 Who could handle this violence? Who could stand in the way of the nose? Obviously not contemporaries of the pharaohs. Imagine, for example, that a subject of Ramses II was suddenly caught in front of a statue of his master with a hammer in his hands. 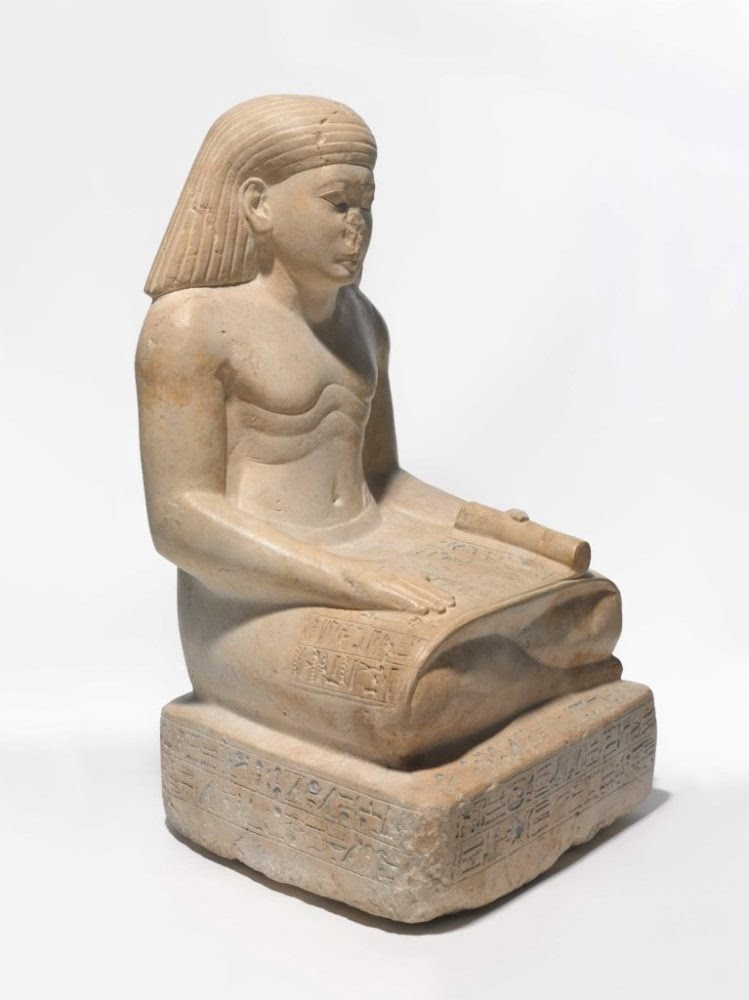 Scientists suggest that the desecration of the statues is the work of treasure seekers and thieves who have been digging into the Egyptian pyramids since time immemorial.

Moreover, this was done not for the sake of pampering, but simply so that the life force of the dead pharaohs did not interfere with filling their pockets with gold jewelry.

The tomb raiders believed that the ancient kings and gods looked at them accusingly and that the plundered wealth would not bring any benefit. So they broke their noses.

However, some went further and cut off the heads of the statues. To be sure.

Why do the statues of Egyptian pharaohs have their noses broken off?

Why do the statues of Egyptian pharaohs have their noses broken off?