(ORDO NEWS) — The Japanese put a dead man on the throne. He became emperor after his death, and the whole country rejoiced at this.

But why put a dead man at the head of the state? Why and how do the inhabitants of the Land of the Rising Sun cajole evil spirits? REN TV tells about it!

Tsunamis, earthquakes, the accident at the Fukushima nuclear power plant. The Japanese are sure: all these cataclysms fell on them for a reason.

They were sent by vengeful spirits – kami. But why were they so offended by all the people of the Land of the Rising Sun?

“Earthquakes often occur in Japan due to geological features, so my personal opinion is that there is no connection here.

But there are people who believe that since the number of people who commit suicide due to financial difficulties has increased, it is their spirits they send a curse on us.

This revenge of the dead is called the Tatars,” said Ko Hirose, a resident of Japan.

If something went wrong in the life of a Japanese, the evil kami is to blame. This means that he needs to be appeased urgently. Without a reason, spirits do not harm.

“If you somehow offend the dignity of the spirit, then you will be punished – you will have an accident, some kind of misfortune will happen to you.

Or something massive can happen – a natural disaster, a fire, an earthquake, a lightning strike or something else – something creepy.

Are the spirits strong?

Yes, of course, they are very strong. They protect their honor. If you do something that offends their dignity, then you will be punished, so let’s respect them,” explained Ko Hirose.

What can offend the spirit? Even the Japanese themselves do not have an unambiguous answer to this question. But no one here doubts that the disasters that hit the country are not accidental.

The most powerful and dangerous ghosts are onryo, the spirits of great people. They cause natural disasters and epidemics. 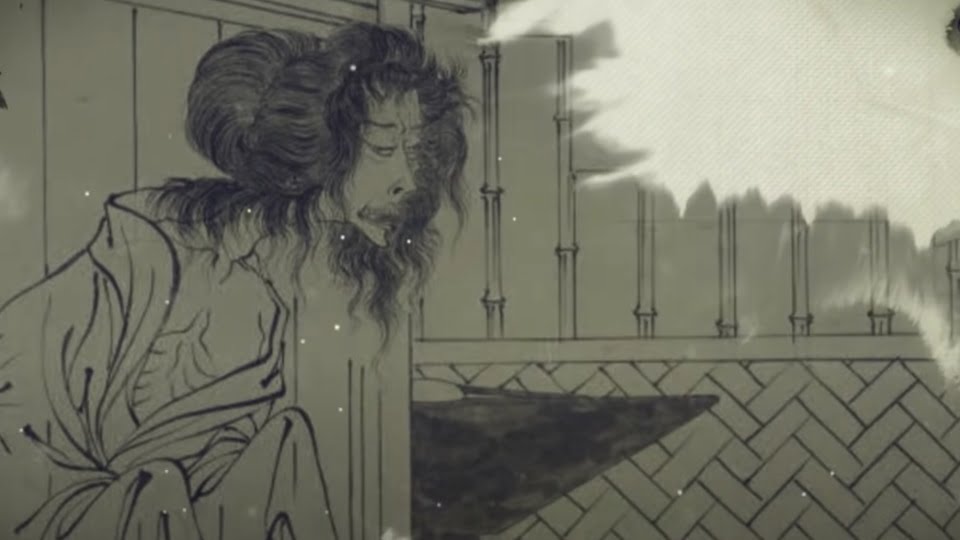 At the same time, the Japanese are sure that it is possible to calm the angry kami. To do this, you need to go to the temple and ask for forgiveness, bring an offering, pray for the spirit to the gods.

Small houses for the souls of the dead can be found everywhere in Japan, even in remote, abandoned groves or in the forest. The Japanese believe that these souls fill the world around us. And these creatures are called kami.

How do the Japanese appease onryo?

Onryo is more difficult. Since these are the ghosts of great and powerful people, they have serious grievances. Therefore, their anger will not be calmed by one prayer or a modest offering.

These spirits are believed to be very powerful. Each of them has a story associated with it.

For example, the ghost of Taira no Masakado. Masakado’s grave hill is located in a very expensive area Otemachi, it used to be owned by the Ministry of Finance.

And they decided to build a building there, but a lot of people died at the construction site.

The government stopped the project to calm the onryo. So there is still a hill among the skyscrapers in the very expensive Otemachi district,” said Ko Hirose .

Taira no Masakado is a famous character in Japanese history. In 939 he revolted and conquered several provinces.

He was merciless: he burned down the houses of his opponents and anyone who supported them. The families of those who did not take his side were massacred. Even women, old people and small children were killed.

He won time after time. First he seized the lands of his relatives, then his neighbors, and then he became so proud of himself that he declared himself the new emperor.

Never before or since has history known such daring samurai. But as a result, his victorious march ended in complete defeat.

Masakado died in battle. His head was taken to the Japanese capital and put on public display, and then buried on this hill.

But after a few months, rumors spread around the city that at night the head of the deceased was flying around the district.

And when a plague broke out in Tokyo almost 400 years later, it was attributed to the vengeful spirit Masakado.

Another famous Japanese onryo is Prince Savara. This story is also over a thousand years old.

“Prince Savara was the son of Emperor Konin. When his father died and his older brother became emperor under the name of Kammu, he named Savara his heir.

A few years later, Kammu decided to move the capital from Naru to Nagaoka. Prince Savara was against it.

And then the official who moved the capital, was killed, and the prince was blamed for this,” said the abbot of the Kusuhiko Higashikawa monastery.

Savara was exiled, but he died on the way. According to legend, he was starved to death. After that, misfortunes befell the emperor’s family: his wife died, his son became seriously ill.

The emperor decided that he was mistaken, his brother was not guilty, and now his onryo spirit is taking revenge on the whole country. 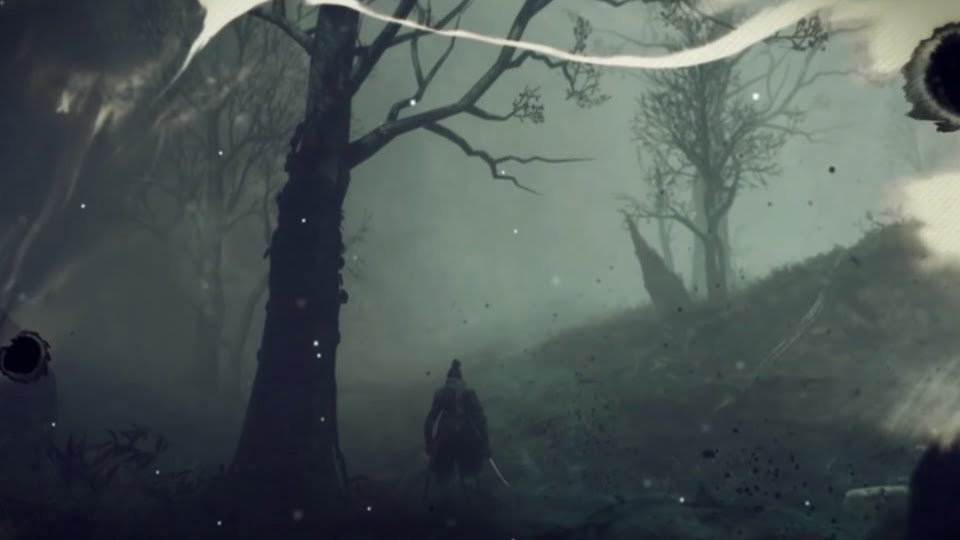 “In order to somehow propitiate this spirit of retribution (and this in the Japanese tradition can be done not even with the help of magic, but by restoring justice), the emperor proclaimed his deceased younger brother the second emperor, co-emperor.

And this restored justice from the point of view of Japanese culture, Japanese mentality and religiosity,” said psychologist, mythologist Alexei Ryabov.

The body of Savara was reburied with honor, and the capital was moved again just in case. Until now, in the temple at one of the palaces in Kyoto, the prince is revered as a kami.

Turning a vengeful spirit into a deity for the Japanese is one way to pacify and show respect to a ghost. Until now, in the Land of the Rising Sun, the god of science Tenzin is worshiped and revered.

In fact, this kami is the spirit of Sugawara no Michizane, a statesman, scholar, and poet. He was accused of court intrigues, and dishonored, he died in exile.

“He was slandered by people from the family of Fujiwara Michizane. After the death of Tenjin, heavy rains and thunderstorms began in the capital.

And then Kyoto was struck by a plague that killed the sons of the emperor.

The court tried to stop the revenge of the spirit of Michizane. He was reinstated, cleared his name and made an honorary kami” , – said Kusuhiko Higashikawa.

Today in Japan there are about 12,000 temples dedicated to Sugawara no Michizane. These shrines are very popular with schoolchildren and students. They go there before exams to ask Tenjin for help and good grades.

Flood and the Ark of Deucalion

Flood and the Ark of Deucalion