(ORDO NEWS) — Morning coffee is a wake-up ritual for billions of people on the planet. This drink invigorates, tones up and gives strength … but not always. Scientists have told in what cases a cup of an invigorating drink is useless for humans. This is reported by Profile. 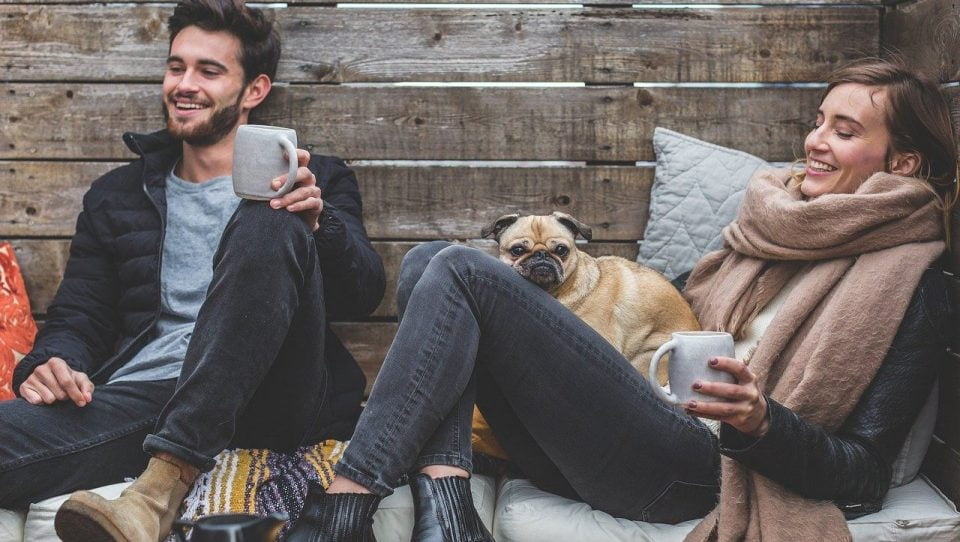 Scientists from the University of Michigan wondered how caffeine can improve attention and concentration when sleep deprived. They conducted a whole study in which 276 people took part.

The experiment took place in several stages. The focus group was asked to complete two tasks: easy and difficult. The attentiveness test was an easy task.

The more difficult task consisted in the sequential execution of certain actions. At the same time, it was impossible to repeat or violate the given order.

At the second stage, the focus group was divided into two parts. Some people went to spend the night at their homes, while others were forced to stay awake all night in the laboratory.

In the morning, everyone was brought back together and treated to a portion of caffeine. Some were given a placebo. Then everyone did the tasks anew and recorded the results. After comparing the results, the experts came to an interesting conclusion.

For people who had not slept all night, caffeine helped to cope with the first task, but at the second stage it turned out to be useless. Coffee can help fight sleepiness, but the effect wears off quickly. Scientists have called each subsequent intake of caffeine useless.

The evolution of life on Earth has been revised

The evolution of life on Earth has been revised