(ORDO NEWS) — According to the idea, there was to be a small garden on each balcony of the complex. However, the plants attracted mosquitoes, and people did not want to settle in apartments, which is why houses continue to gradually overgrow.

An experimental project Chengdu’s Qiyi City Forest Garden in the Chinese metropolis of Chengdu appeared in 2018. It was to be a unique example of green living with large manicured gardens on each balcony: the premises were designed to give the plants enough room to grow. Twenty plant species had to cope with the smog and noise of the streets and turn building facades into vertical forests.

According to the real estate agent, all 826 apartments of the complex were sold by April 2020, but now only 10 families live there, and the overgrown houses are compared to the scenery of a post-apocalyptic film. The problem is that the vegetation began to attract a huge number of mosquitoes, which scared off buyers – without them, the gardens began to grow, rot, and almost completely swallowed the balconies. Photos were taken at this location to show branches hanging from the railing, which are attracting more and more insects. Nevertheless, the residents who have stopped by are trying to put their apartments in order: the photographs show that lights are on in some windows, and the gardens on the balconies are neatly trimmed. 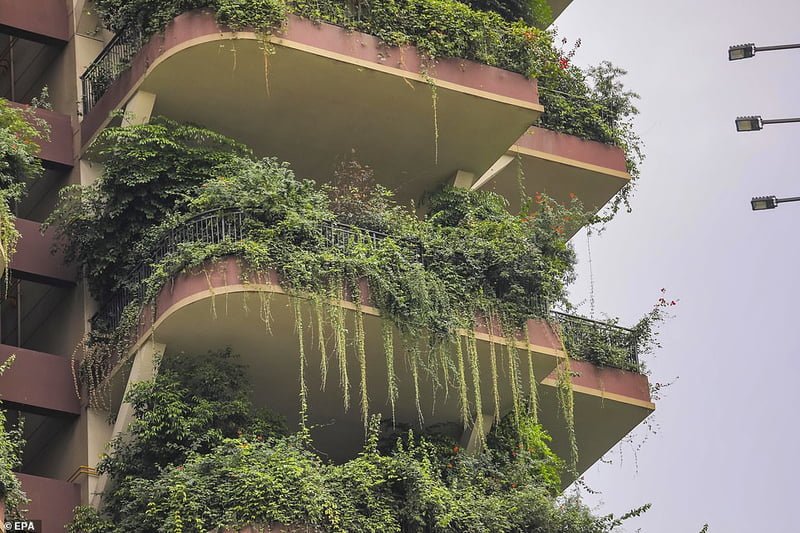 According to landscape designer Daryl Beyers, the problem of the residential complex is that the creators did not think about its maintenance. He suggested that the balconies do not have a suitable drainage system, so the plants on them retain water. In addition, before the first residents moved in, the gardens had grown and provided mosquitoes not only with sufficient moisture but also shade.

In addition, the developers did not take into account that it was necessary to constantly look after the gardens even before the commissioning of the object, or at the planning stage to choose such plants that do not need to be cut frequently. The best option, according to Beyers, would be dwarf planets, which grow much more slowly. He also suggested letting tenants choose what they want to grow on their balcony. 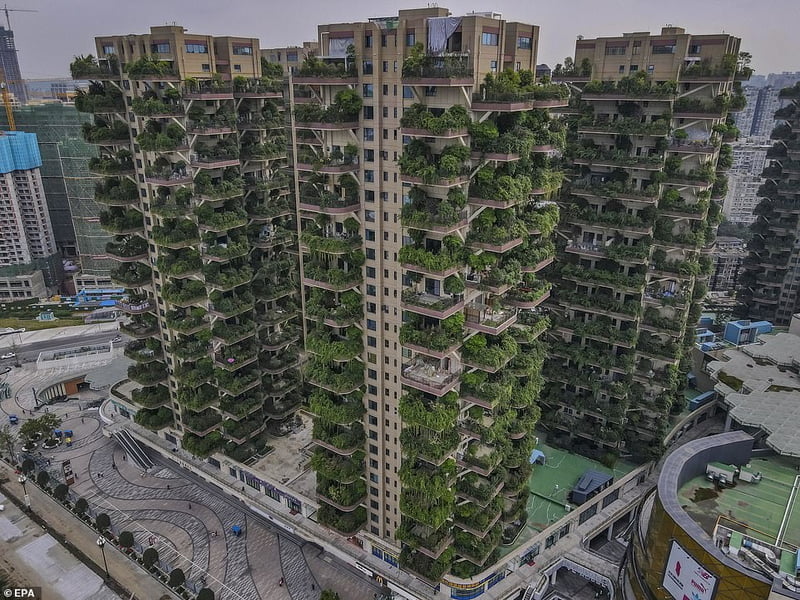 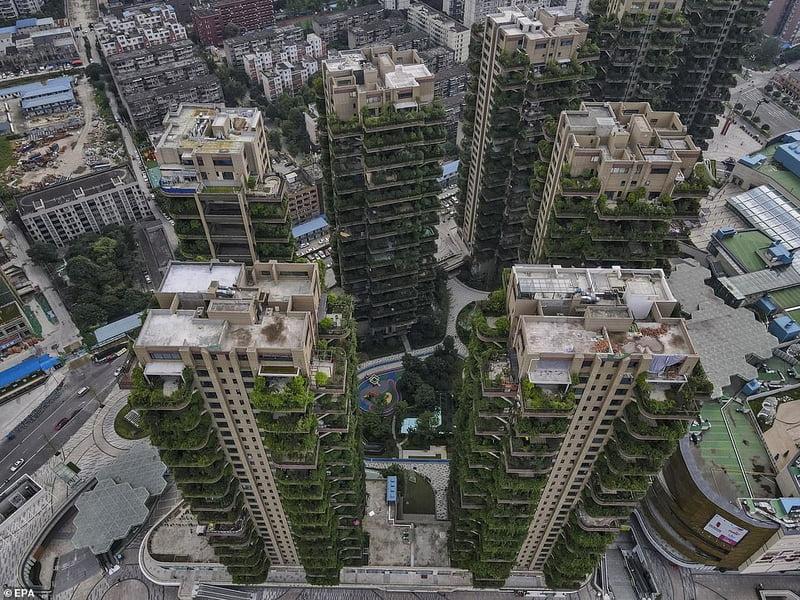 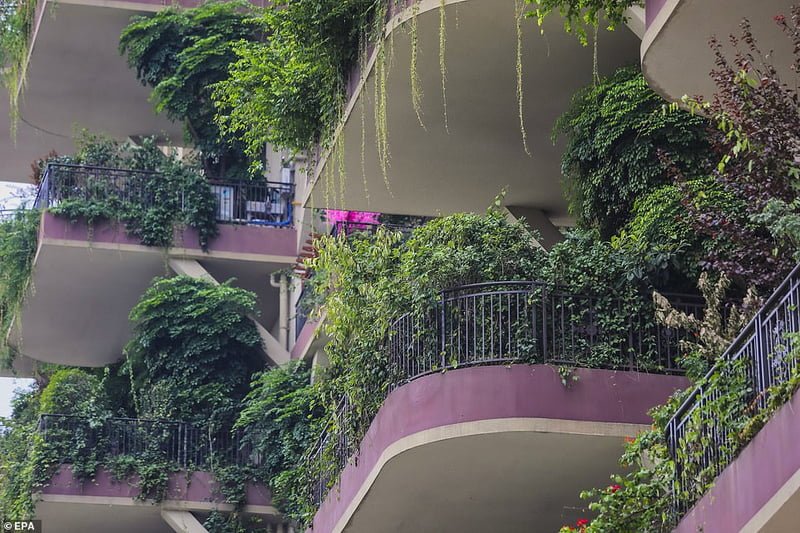 The authors of the project said they did not plan to close it: they promised to strengthen pest control measures and carry out maintenance of the premises four times a year.