(ORDO NEWS) –The concept of using electricity to generate light was first proposed over 200 years ago by the English chemist Humphry Davy.

He experimentally proved that when an electric current flows through wires, the resistance causes them to heat up to such an extent that at some point they start to glow. Davy also identified a key problem in creating the first practical “incandescent lamp”: an inexpensive material that could glow brightly for many hours.

Edison and the light bulb

He used thin – and therefore high resistance – filaments to achieve brightness and slow burnout, making them from a high melting point metal that was vacuum sealed. However, the choice of expensive platinum for filament production and the difficulty of obtaining an ideal vacuum made Ryu’s work unprofitable. 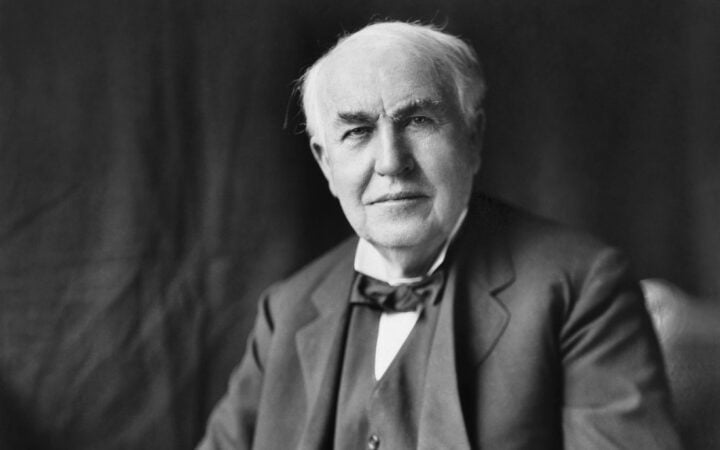 In 1878, another British chemist, Joseph Wilson Swan , publicly demonstrated the “first light” based on commercially viable carbon. But Swan’s threads were relatively thick, which led to their rapid burnout.

Thomas Edison, having analyzed the achievements and failures of his predecessors, was able to solve the scientific and commercial problems of creating an incandescent lamp. Edison used a thin carbon filament with an improved vacuum to provide the world with a reliable and affordable light source.