(ORDO NEWS) — The Battle of Mons was the first major battle fought by the British in World War I, and for many it was the first foreboding of the horrors to come.

The Germans, confident in their numerical superiority, sought to overcome the British lines.

They had good reason for such confidence. The soldiers were largely surrounded and greatly outnumbered and outgunned by the attackers. But the British somehow escaped from the deadly trap and escaped. 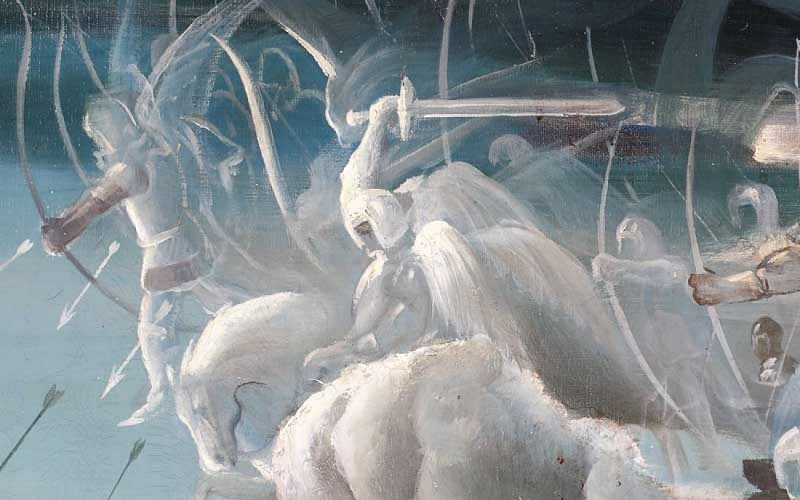 Rumors about this miraculous and impossible escape began to flow even before the fleeing troops returned to the camps. There were reports that the soldiers saw angels who came from heaven to guide them, and that they were saved by what became known as the “Angels of Mons”.

How did these soldiers manage to escape despite everything? And what did they see on the battlefield? 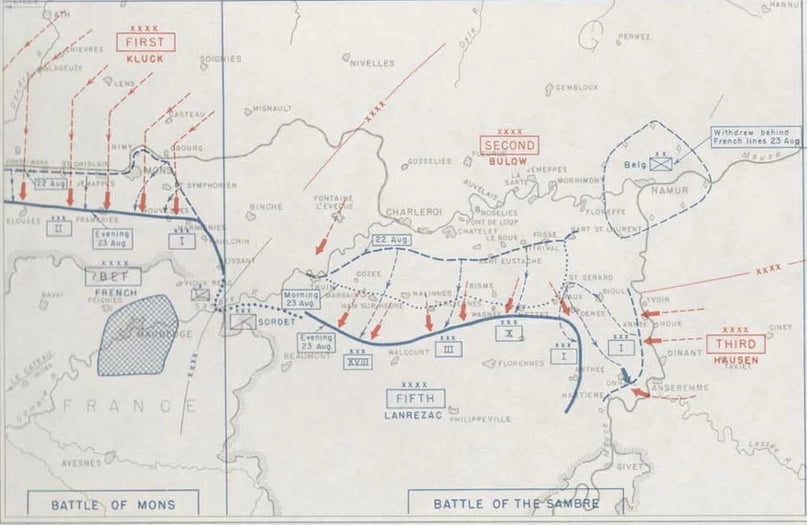 The British declared war on Germany on August 4, 1914 and quickly moved the British Expeditionary Force (BES) into position. BES were much smaller than other armies and consisted mainly of experienced soldiers.

Mons, in southern Belgium, was a key town on the Allied line and 80,000 BEF troops reached it on 22 August. However, they, without suspecting it, found themselves in front of a key focus of the German attack, an attempt to break through the defensive lines and go to the flank, quickly ending the war.

The British forces were thus faced with an entire German army, with twice as many artillery and three times as many cavalry, and four corps against the British’s two. The French, fighting a tense battle at Charleroi, could not offer the British any help: the BES were left to their own devices. 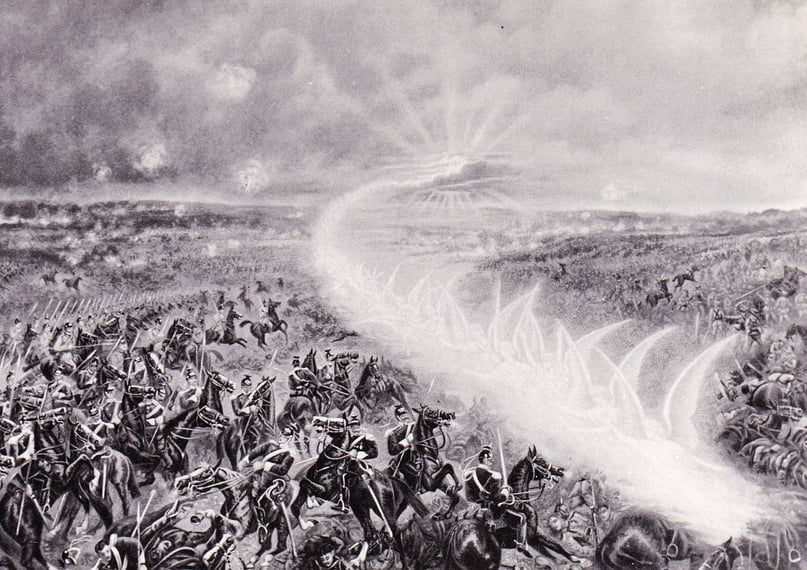 On the morning of 23 August, the German attack began with an artillery bombardment. Although the German advance slowed and many more Germans than British died during the assault, the British position became precarious by noon.

The British, fighting furiously, fell back before the German advance, and the maneuvers continued into the night. The Germans suffered heavy casualties, but inexorably continued to advance and on 26 August they overcame the British reserve positions. They pursued the retreating troops for another two weeks before the British finally pulled ahead. 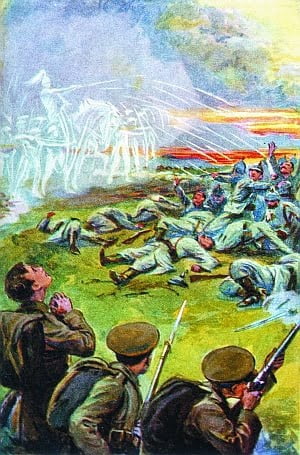 The escape of the British from the huge army seemed almost unbelievable, and rumors spread in the camp that the soldiers had received miraculous help. At first it was said that archers helped the British soldiers, repeating the famous archers at Agincourt.

However, they soon began to talk about angels who descended from heaven to save the British and repel the German advance. People believed that the angels stopped the Germans on their way to allow the British soldiers to retreat, as there seemed to be no earthly explanation for the British escape. 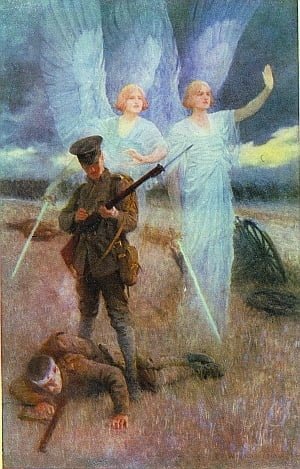 Rumors soon began to circulate that the soldiers were assisted by some creatures. Whether it was rumor or reality, both the British government and the Anglican Church began to use it as a motivation for soldiers to keep fighting.

Descriptions of the “Angels of Mons” varied. In addition to archers and celestial beings, some said they saw a strange cloud rushing at enemy troops. 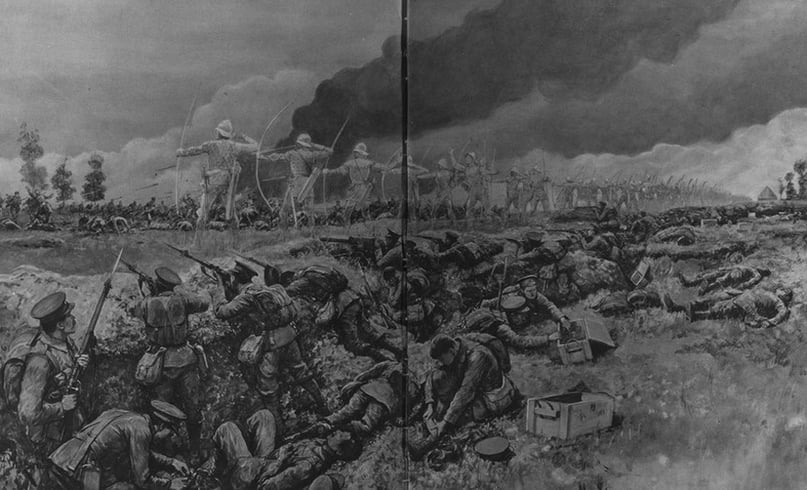 Legend has it that this ghostly host was summoned by the prayers of the people of Mons and descended from the sky to stop the enemy from approaching the British forces. Some soldiers even said that the Germans rose up and roared at the army of angels.

So did the angelic host help the British soldiers as they fled before the German advance, and did Saint George himself descend from heaven to save them?

Many believers were convinced of the reality of angels in Mons. Many who returned after the war also confirmed that they themselves saw all this – divine intervention during that battle.