(ORDO NEWS) — Located in the Phrygian Valley in the Ihsanie region in Afyonkarahisar, the Ancient Road attracts the attention of geologists, archaeologists and art historians from all over the world with its geological structure and mysterious wheel tracks two meters deep.

3,000-year-old Phrygia, located in the vast geographic regions of Eskisehir, Kutahya, Ankara and Afyonkarahisar, is famous for its rock tombs and monuments.

The historic Phrygian Valley, which looks like an open-air natural museum, has been declared a World Heritage Site by UNESCO since 2015.

The ancient road, laid among the tuff rocks, is believed by scientists to have been used as a trade route in the region, reaching the Afyonkarahisar-Eskisehir trade routes.

The footprints on the “royal road”, formed by the erasure of wheels and whose highest point reaches two meters, attract the attention of local and foreign tourists coming to Phrygia, as well as geologists, archaeologists and art historians from all over the world.

The statements of the Russian scientist and geologist Alexander Koltypin that the wheel tracks in the Phrygian valley could belong to an ancient and highly developed race that lived here 12-14 million years ago caused a sensation in the world media.

Speaking with the government agency Anadolu, the provincial director of culture and tourism, Mehmet Tanir, said that various archaeological and geological studies were carried out in Phrygia at different times.

“Many archaeologists, geologists and art historians from around the world and Turkey come to the Phrygian Valley and conduct research. The rock structure and historical texture of the region is really interesting. In the coming years, it will be possible to obtain additional data by deepening research in this environment, ”Tanir said.

According to their data, Tanir explained that the area on the road to Phrygia was dated to the Lower Paleocene and that the rocky structure formed 12-14 million years ago. 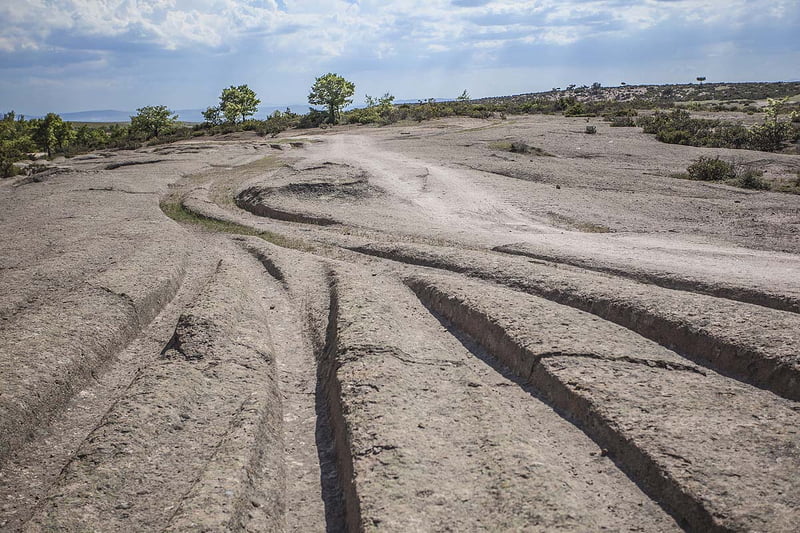 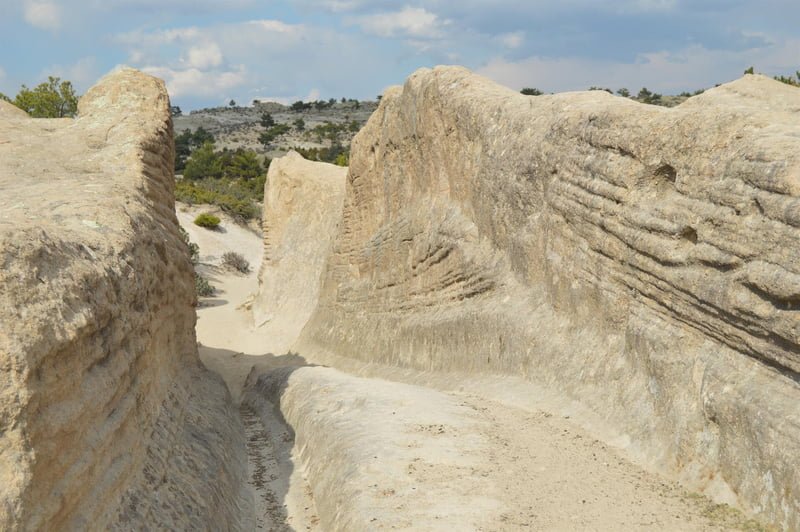 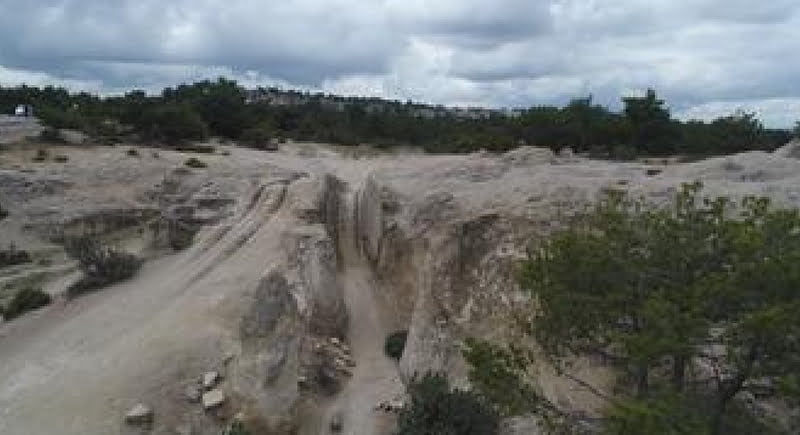 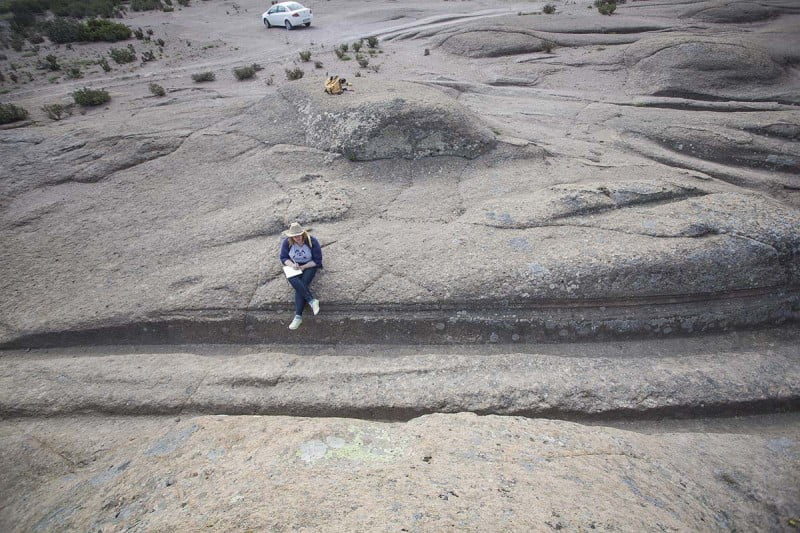 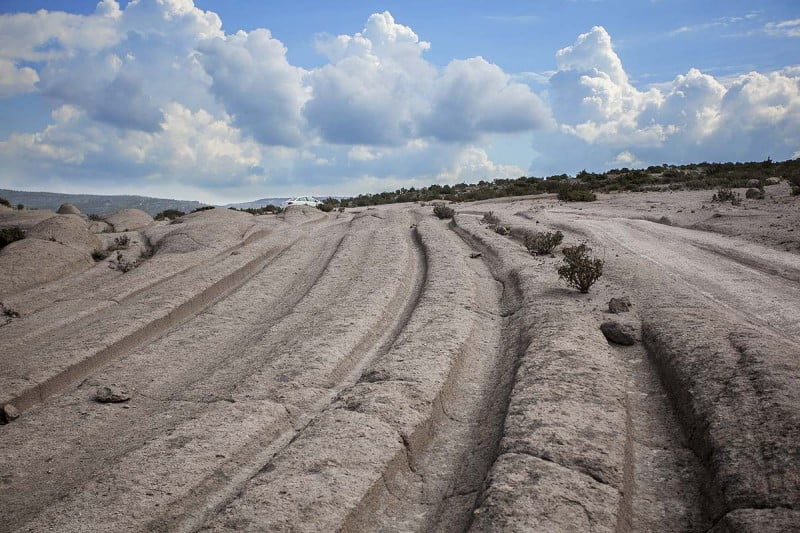 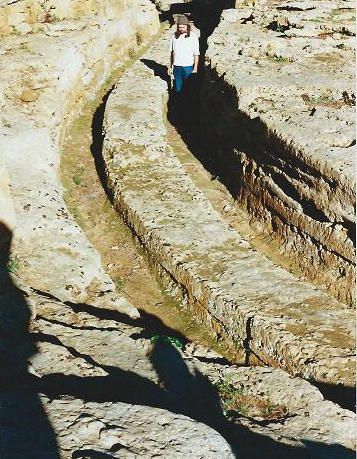 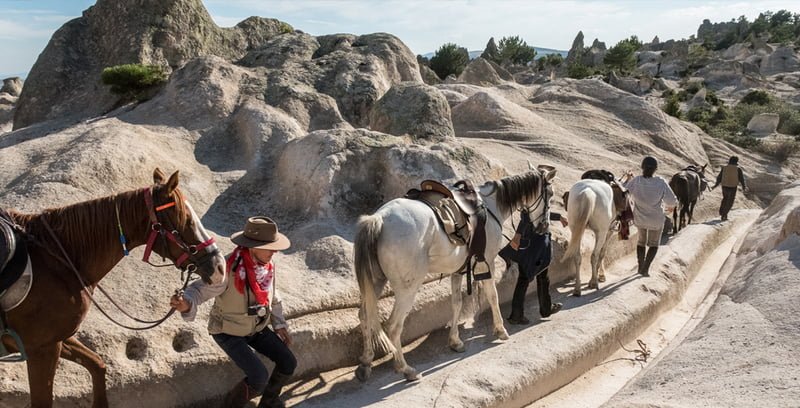