WHO Director-General Dr. Tedros Adhanom Ghebreyesus issued a long message yesterday calling monkeypox a “public health emergency of international concern.” The virus has already been detected in dozens of countries , and tens of thousands of people have been infected.

According to the US Centers for Disease Control and Prevention (CDC), monkeypox typically causes

Monkeypox can be contracted through

The CDC notes that it is likely that the virus can be transmitted through the air, but more research is needed.

While anyone can get monkeypox, the evidence strongly suggests that the outbreak, at least in its early stages, was largely caused by homosexual men.

This has created a difficult situation for public health authorities who want to communicate as accurately as possible about possible risks while avoiding stigmatization of any particular population.

Communicating public health about monkeypox is also challenging because the outbreak has apparently spread beyond the gay community, but the public, as the story of COVID-19 has shown, clings to the earliest and (they think) brightest messages.

“Today, the World Health Organization declared monkeypox a public health emergency and focused on men who have sex with men,” wrote Alejandra Caraballo, an instructor at the Harvard CyberLegal Clinic.

“Given the climate in the US, this will lead to a grim state of affairs with rampant homophobia stemming from all of this. HIV/AIDS* has taught us nothing.” 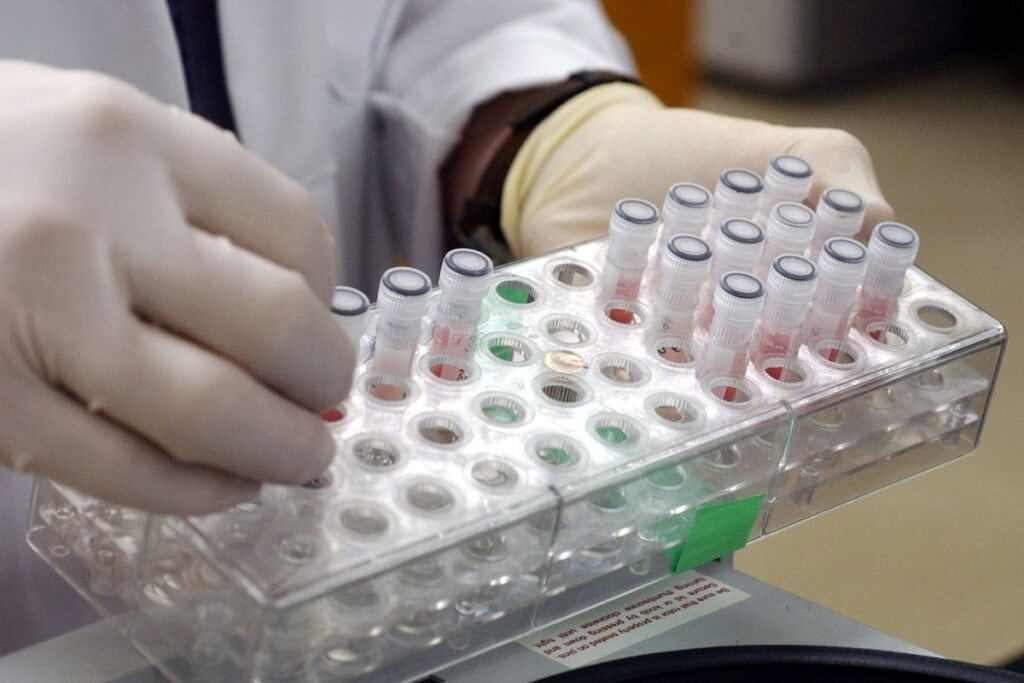 *Early research that began at the end of the last century called HIV a “gay disease” and this fanned the flames of homophobia so much that the virus eventually claimed tens of millions of lives of both heterosexual and homosexual people.

The thing is that people infected with HIV were forced to hide the disease, and therefore not receive appropriate treatment.

There are a lot of questions about monkeypox at the moment, but let’s hope it doesn’t cause targeted violence against certain segments of the population, as was the case with the COVID-19 pandemic, when there was mass harassment of people of Asian descent.

Hatred caused by the lack of accurate information did not help to defeat that pandemic and will not help to cope with this one. Good research coupled with sensitive and effective response will help to take control and win.

Vitamin B12 deficiency: What signs indicate its deficiency

Vitamin B12 deficiency: What signs indicate its deficiency