(ORDO NEWS) — In the vicinity of the modern city of Machadodorp in the South African province of Mpumalanga, there are many ruins of Bakoni, most of which are located on the hills above the city.

The slopes here are covered with terraces of stone walls and form a large complex, also consisting of settlements, fields and roads.

The ruins clearly prove that African agriculture before the arrival of European colonizers was far from being such a primitive system as the Europeans thought.

Historian Professor Peter Delius and archaeologist Dr. Alex Schumann of the University of the Witwatersrand in Johannesburg believe the ruins at Bakony are evidence of advanced technological and agricultural innovation long before the colonial era. It was mainly a carefully managed animal husbandry combined with crop production.

At night, cattle were kept in settlements, and during the day they were released to pasture to graze. Both researchers, along with Dr. Tim Muggs, have written a book about the site and have also filmed an hour-long documentary.

Delius and Shuman recently spoke at the National Research Foundation Science for Society lecture at Wits University on June 11, 2015 to talk about the project. 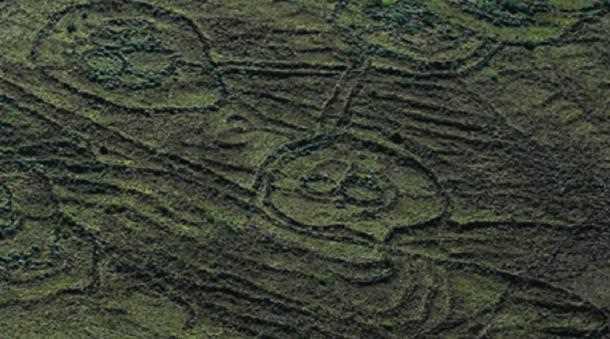 “It included huge investments in stone terraces, kraals for livestock, which allowed the cultivation of rich volcanic soils on the slopes of the escarpment. 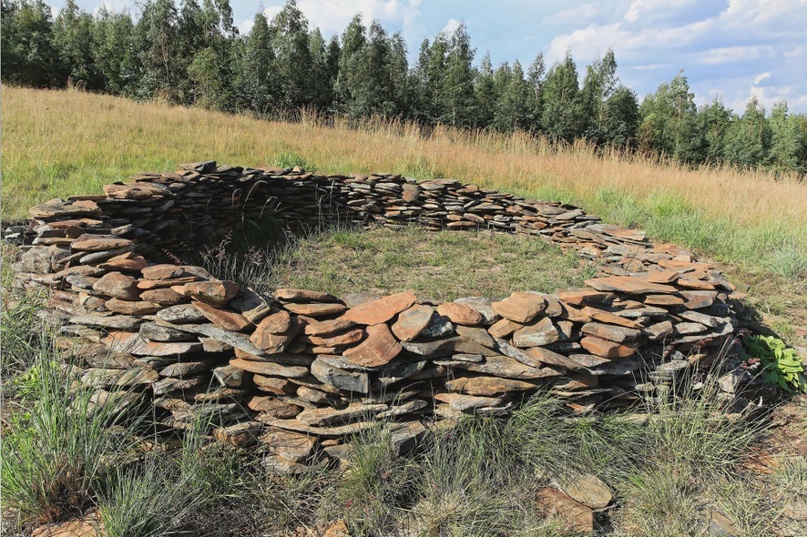 Machadodorp is also known as eNtokozweni which means “Place of Happiness”. Some local guides believe that these ruins are the remains of Africa’s “lost city”.

Bakoni can be traced back to at least the early 16th century, but the culture is likely much, much older, given that the ruins themselves can be dated by some people to an incredible 200,000 years ago.

This is around the time when “mitochondrial Eve” existed (it is widely believed that she is the mother of all Homo sapiens females and is of African descent). This idea has attracted archaeologists and researchers from all over the world seeking to discover the true origins of humanity. 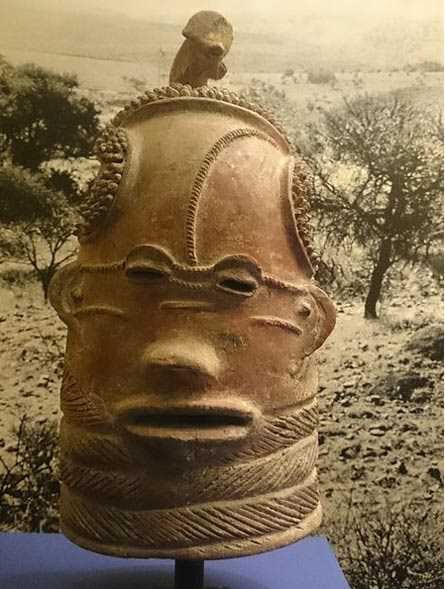 The mysterious Lidenburg heads have also been discovered in the area. These strange artifacts are housed in the National Museum in Cape Town and are believed to date back to 490 AD, an early Iron Age in Africa.

Seven intricately carved ceramic heads were discovered by a child playing on a farm in 1957. The child was so inspired that he later became an archaeologist and returned to his father’s farm to investigate them. 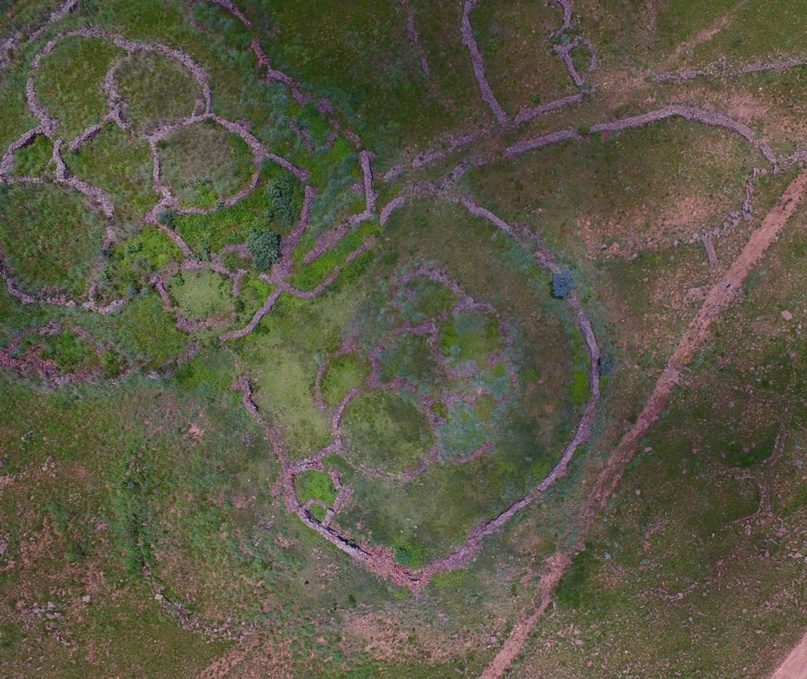 Like many other ancient ruins around the world, the Bakoni ruins have attracted a number of claims, which in this case put forward the idea that the stone circles and stone walls in the area once formed an ancient “energy grid” that spanned the entire South Africa.

Michael Tellinger believes that this energy grid was used by ancient peoples to convert the resonant sound frequency of mother earth into a form of energy that could be used to mine gold.

Another author, Dr. Cyril Khromnik, has suggested that the terraces and stone ruins were built by the descendants of the Dravidians, some of whom supposedly migrated from the Indus basin, and the Kung people, with the two groups entering into an inter-tribal relationship in the 1st millennium BC.

There is a theory that the ruins were actually an astrological clock. Others believe that this area is identical to the place mentioned in the Sumerian creation legends, in which gods called the Annunaki were engaged in mining.

Unfortunately, the Bakoni ruins have been neglected by the government and heritage agencies and are increasingly deteriorating over time. Some of them were saved only thanks to the initiatives of private landowners.

“It is urgently necessary to revise these places,” Wits history professor Peter Delius told News24. “They should be declared national or provincial heritage sites and it should be made clear that anyone who interferes, removes items, or engages in vandalism is committing a crime and will be held accountable.”

Peter Delius believes that the ancient sites could be better preserved if the government developed the tourism industry and combined nature conservation with tourism opportunities, since nowadays many people are not even aware of the existence of the ruins.

“If appropriate signage, defined routes and proper site management are developed, this can give a huge boost to the local economy – visitors will create employment opportunities for builders, guides and security guards, and protected sites will become markets for the sale of arts, crafts and other goods,” – Delius said.