(ORDO NEWS) — NASA estimates that there are about 25,000 asteroids large enough to be dangerous if they approach our Earth. So why isn’t the White House interested in identifying them before it’s too late?

The Biden administration intends to delay the launch of the Near-Earth Object Surveillance Mission (NEO Surveyor) infrared telescope to help search for potential killer asteroids , a move that remains unclear.

Although the likelihood of a catastrophic collision between Earth and a space rock is negligible, experts say it is essential to track the location of asteroids so that in the event of an impending collision, humanity can take life-saving measures.

The White House “slows down” NASA

Initially, the telescope was planned to be launched in the spring of 2026, but now this event is likely to be shifted by two years, to 2028, and lawmakers are not happy with this.

According to Bloomberg, there have been some amendments and additions to the bills that should help solve the problem with the timing of the launch, but all this has so far been to no avail.

NASA is currently in the process of testing asteroid ramming techniques to see if humans can change the paths of dangerous space rocks if they ever get too close to Earth.

At the end of September, NASA plans to test this in practice using the Double Asteroid Redirection Test (DART) spacecraft , which was launched in November 2021.

However, Amy Mainzer, a professor at the University of Arizona and head of the NEO Surveyor mission, believes that there is no point in testing technology if we do not know what asteroids – and how many – we will be dealing with (albeit in theory). 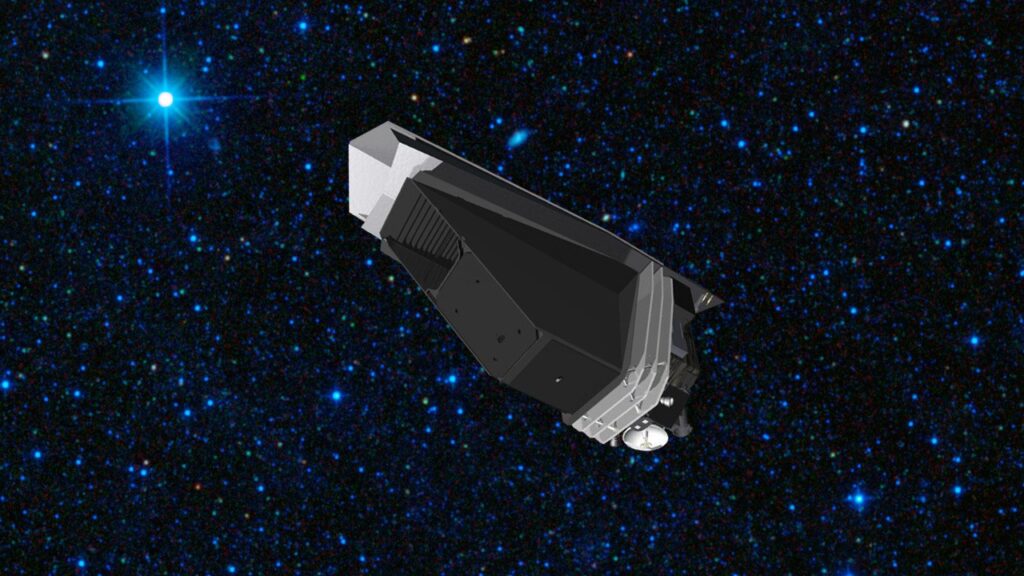 “We know from experience that it takes time to build and launch a spacecraft,” says Mainzer. “So every year that we wait and when we don’t have a clear understanding of what’s going on there it’s a wasted year that reduces the likelihood that we will be able to counter the threat should one arise.”

Yes, the risks of catastrophe are minimal, but they still exist. Therefore, funding research on potential killer asteroids makes sense.