(ORDO NEWS) — Watching the Star Wars franchise, one cannot help but think of the desert planet Tatooine, where Luke Skywalker grew up and Anakin Skywalker spent his childhood. Interestingly, a similar planet was found.

A characteristic feature of the fictional Tatooine was the double rising and setting of the “Suns”. The fact is that the planet revolved around two stars at once, that is, it was in a binary (binary) star system.

Given the number of exoplanets in our actual galaxy, it’s obvious that a similar planet exists somewhere. Finally, we found it – this is Kepler-16b.

The discovered exoplanet Kepler-16b, as the name suggests, is located in the star system Kepler-16, which is 245 light-years away from us.

The discovery was made thanks to the 193-cm telescope of the Observatory of Haute-Provence, France. The existence of Kepler-16b was discovered thanks to the so-called radial velocity method.

Note! Kepler-16b was discovered 10 years ago thanks to the Kepler space observatory. The “rediscovery” happened because the scientists decided to test the new telescope of the Observatory of Haute-Provence and prove fidelity to the method of measuring radial velocities.

The discovery is an important step in our understanding of exoplanet formation in general. They are thought to form in a protoplanetary disk that orbits a young star.

However, in binary star systems, the formation of both a disk and exoplanets can be difficult due to gravitational perturbations. Therefore, the discovery of objects revolving around binary systems makes it possible to better understand all stages of planetary development. 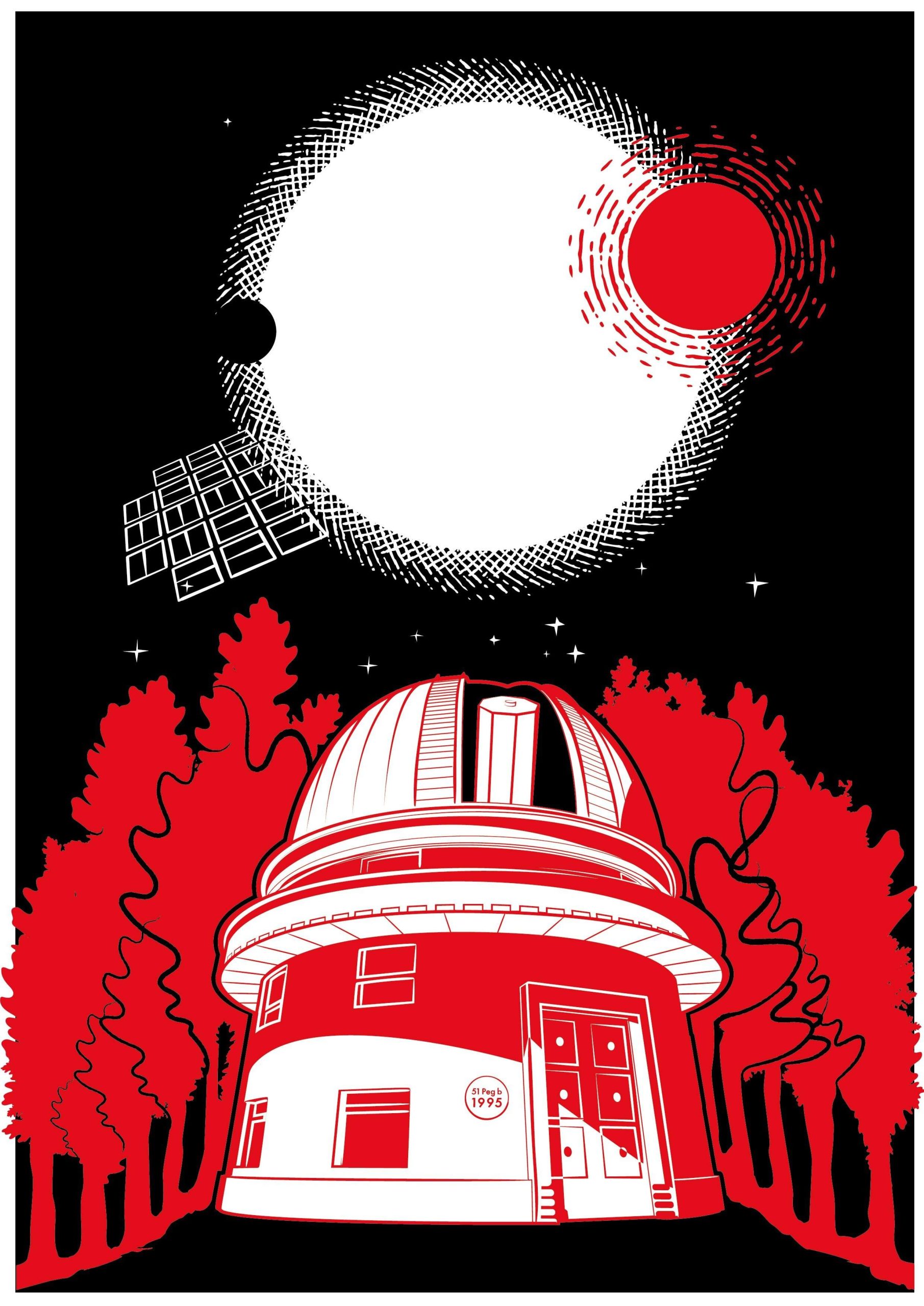 Perhaps the planet formed away from the two stars, where their influence is weaker, and then turned out to be closer to them.

This process is called disk migration. Or, on the contrary, we may find that we need to rethink our understanding of the process of planetary accretion, says Amory Trio, professor at the University of Birmingham.

By the way, the planet Kepler-16b is definitely not the champion in the number of stars. But the exoplanet in the GW Orionis system boasts a triple sunrise and sunset “Suns”.

Planets with two suns, like in Star Wars, are not uncommon

Planets with two suns, like in Star Wars, are not uncommon For the first time, a Tatooine-like Planet has been detected via a wobbling Star 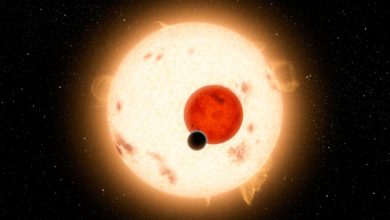