(ORDO NEWS) — The poles are considered the coldest points on our planet, which receive the least heat. However, which one is colder?

The temperature at the poles is really very different, but why? Are they the same distance from the equator?

Both the North Pole and the South Pole are cold because their position at opposite ends of the planet’s axis means they don’t receive direct light from the Sun.

In both these places, the Sun always moves low on the horizon, even in the middle of summer. In winter, the Sun lies so far below the horizon that it does not rise for months – this is called the polar night.

In addition, the white surfaces of ice and snow at the poles are highly reflective. This means that most of the sunlight energy that reaches them is sent back into space, keeping the air above these areas relatively cool.

Which pole of the earth is colder?

While these factors make both poles very cold, the South remains significantly colder than the North, according to the Woods Hole Oceanographic Institution.

Water cools and heats up more slowly than land, resulting in fewer temperature extremes. Even when the Arctic Ocean is covered in ice, the relatively warm temperature of its waters has a moderate effect on the climate, helping the Arctic to stay warmer than the Antarctic.

Also, while the Arctic is at sea level, Antarctica is the highest continent with an average elevation of around 2,300 meters. The higher, the colder.

20 facts about the North Pole that not everyone knows

20 facts about the North Pole that not everyone knows 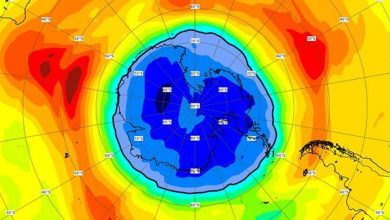 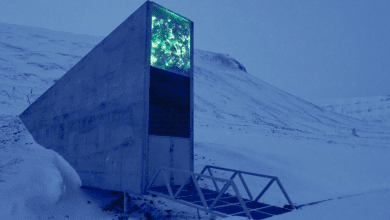 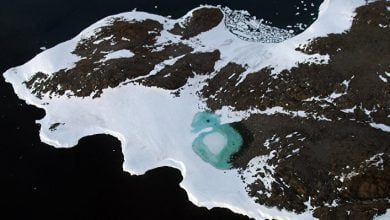