(ORDO NEWS) — Let’s say you wake up on a Saturday morning, pick up your smartphone, start scrolling through the news feed, and find a translation of the official NASA statement, which says that the Perseverance rover found… microbes on the Red Planet. And these microbes, according to a hypothetical NASA report, are alive!

There will be a mass of skeptical studies, in which all possible options will be considered, followed by conclusions:

Even if Perseverance photographs the tiny inhabitants of Mars, scientists will not rush to conclusions that extraterrestrial life has indeed been found.

The fact is that the discovery of life beyond the Earth will change EVERYTHING so much that we have no right to make loud, but nevertheless premature statements. 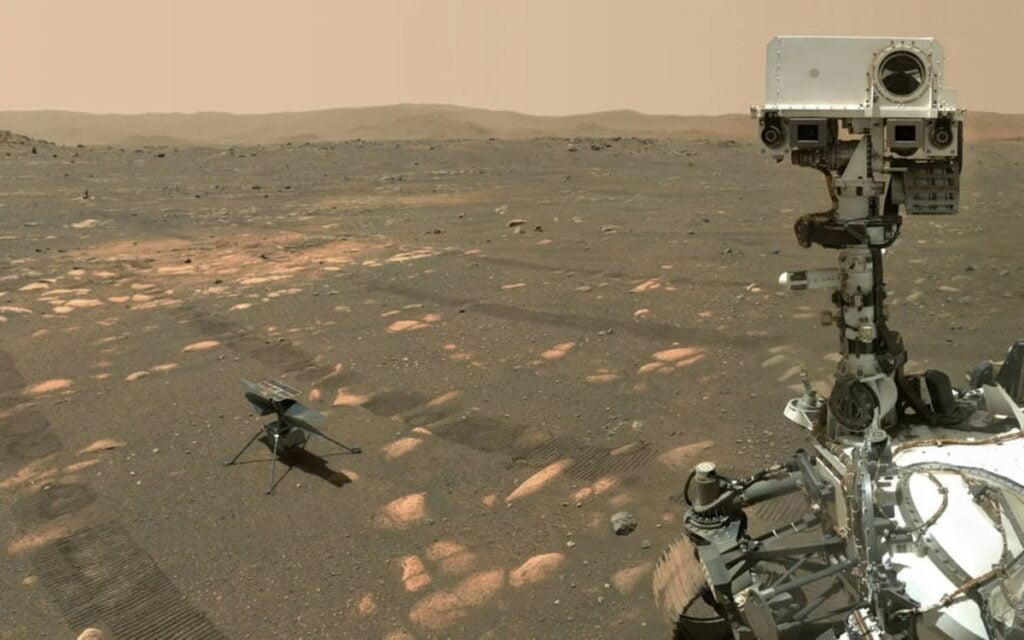 There is no doubt that an accelerated preparation of a mission to deliver Martian samples to Earth will begin . Without direct analysis in the laboratory, scientists will not claim that extraterrestrial life has been found on a neighboring planet!

This, by the way, goes against the notion of obscurantists that the work of scientists is to invent all sorts of nonsense. Scientists are the most skeptical people on earth.

If in this respect the Martian creatures are still identical to the earthly ones, then scientists will give preference to the option that terrestrial life was found on the Red Planet, brought there in the recent past. However, research will continue as the difference can be found at a deeper level. 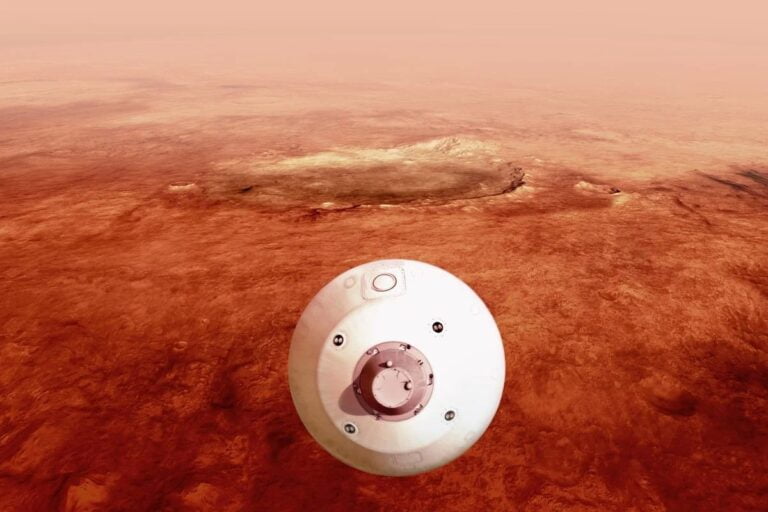 So, even if Perseverance finds germs tomorrow, it will take years (5, 10, 15 years depending on funding) to implement sample delivery.

Then the samples will be placed in special conditions with limited access for subsequent cataloging (takes about a year).

After that, the samples will be distributed among the world’s leading universities, which will be able to provide conditions for their storage and technology for study.

After some time (say, in six months), scientists will publish preliminary results of research. An international discussion will begin, after which they will come to some conclusions, or, most likely, they will plan a new mission to collect Martian samples, but in a different place.