(ORDO NEWS) — According to astronomers, the universe can be represented in three forms.

According to experts, the general theory of relativity suggests that the universe can take one of three forms. Among them are flat , closed (“closed”), open (“open”). These shapes can be compared to various objects: a sheet of paper, a saddle, and a sphere.

The most convenient method for determining the shape of the Universe is considered to be the analysis of the cosmic microwave background – temperature fluctuations of the relic afterglow of the Big Bang. That is, after this explosion, hot and cold spots of different sizes are formed in space.

Over the past few decades, scientists have been able to quite accurately measure the fluctuations in the temperature of the CMB.

According to their results, the universe is actually flat , as it expands with no positive or negative curvature. True, it must be said that such a form of the Universe is not recognized by all experts.

This is due to the fact that other measurements (for example, the magnitude of gravitational lensing, or how much the cosmic microwave background radiation is distorted under the influence of the gravity of matter on its way) suggest more about the closed form of the Universe. 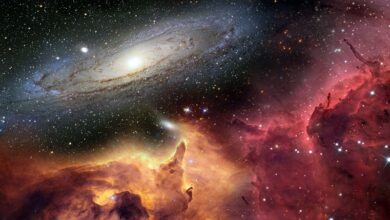 What happens in the universe in one second 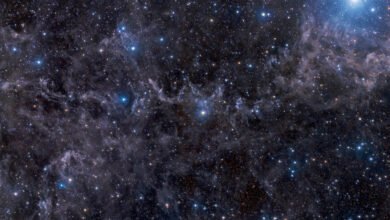