(ORDO NEWS) — The ancient Greeks called the smallest particle “atom”, which means “indivisible”. But since the great British physicist Ernest Rutherford was able to split the atom about a century ago, it has become clear that the name was chosen poorly.

During the experiment, Rutherford discovered that atoms have a nucleus, which is about 10,000 times smaller than the atom itself!

By the early 1960s, researchers bombarding atoms with electrons found a hint that even the protons and neutrons that make up atomic nuclei harbor some kind of structure within them today known as quarks.

In the past few years, experiments at the Large Hadron Collider, a particle accelerator, have shown that quarks can be at least 10,000 times smaller than protons and neutrons.

But there is one subatomic particle that is even smaller, and not even the most powerful particle accelerator comes close to figuring out its size: the electron.

Physics textbooks sometimes mention the so-called “classical radius of an electron” , which is about three million billionths of a meter – similar to the radius of a proton.

But this “fact” comes from a simplification that an electron is just a ball of electromagnetic energy, which is not really the case. 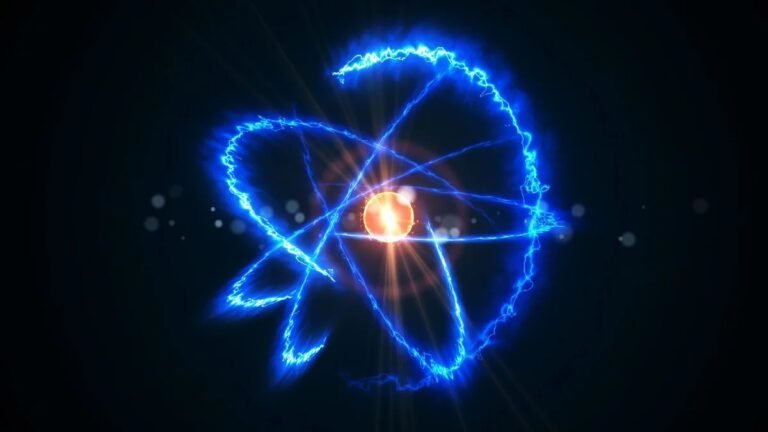 A more accurate understanding of the true size of an electron can be gained through quantum theory, relating the size of subatomic particles to their angular momentum (“spin”) and their magnetic properties.

In the case of the electron, measurements of these properties show that this subatomic particle is at least 1000 times smaller than quarks.