(ORDO NEWS) — There is no hard and fast definition of what a liminal space is, but you know it when you encounter it. It can be sprawling corridors, eerily lit rooms, and unsettlingly open spaces.

Whatever it is, there are essentially no people or living beings in any of the images, although there may be subtle signs of their presence.

The term is also used in anthropology to describe the ambiguity or disorientation that we experience as we move from one stage to the next.

Perhaps that is why there are so many liminal spaces that we see. These are the areas we encounter in the transitions of our daily lives: corridors, waiting rooms and open roads.

Nostalgia also most likely plays a role in the images.

If you take a quick look at the many liminal spaces, you’ll see that they are often associated with 1980s and 90s aesthetics, a time that now seems only vaguely familiar to Internet users. 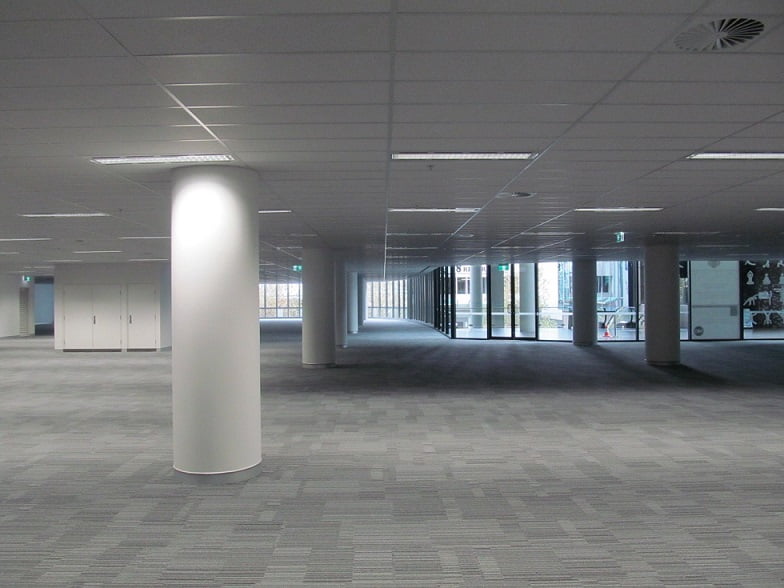 Why do liminal spaces cause anxiety?

Two common sensations associated with viewing liminal spaces are familiarity and creepiness. While the images are often visually beautiful and interesting to look at, they can be unsettling.

In 2022, two psychologists from Cardiff University in Wales studied the phenomenon of liminal spaces and found that the anxiety we experience is, in fact, an uncanny valley effect.

The uncanny valley is the reason why we can find puppets, puppets, clowns. This is something predictable, but at the same time deeply unfamiliar, which causes a feeling of disgust.

While we are attracted to a familiar trait, such as a smile, we are repelled by an unfamiliar one, such as the lifeless eyes of a doll, evoking a conflicting and unsettling sense of cognitive dissonance. 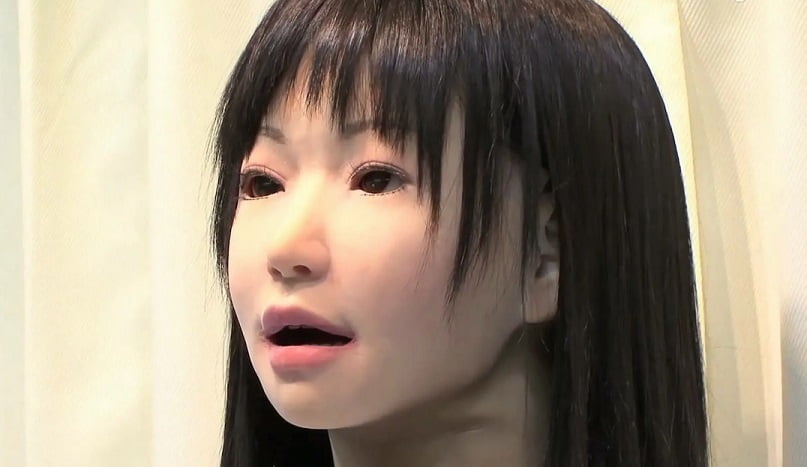 The uncanny valley hypothesis is usually associated with humans or human-like creatures, but researchers at Cardiff University have been investigating whether the effect can be detected in artificial environments.

They showed dozens of their students over 100 different depictions of physical spaces, real or artificial, that had previously been defined as liminal spaces, eerie or ambiguous.

They also noted a number of features in the images: displacement of elements, absence of elements, lighting, occlusion, repetition of elements, type (eg corridors) and unusual dimensions.

After viewing the images, the participants were asked to talk about their own feelings and how they felt about the images.

In general, the feeling of creepiness arose as a result of deviations from familiar patterns.

In other words, the physical spaces are very close and familiar – a repetitive hotel corridor, an empty airport, a dark basement, but there is also something unfamiliar in the images – the lights are “off”, there are no people in the public place, the proportions seem unreal.

“Anxiety is a common response to deviations from familiar patterns,” the study authors conclude.