(ORDO NEWS) — In the last decade, images of the “evil eye” or “evil eye” often appear in the fashion world. Kim Kardashian was repeatedly photographed in sports bracelets and hats with the image of this symbol, while fashion designer Gigi Hadid at the end of 2017 announced the launch of the EyeLove shoe line. Celebrities’ attention to the image of the evil eye has led to the appearance of countless online tutorials on how to make your own evil eye bracelets, necklaces and key rings. Although all this attention suggests that the evil eye is experiencing a sudden surge in popularity, the truth is that this symbol has maintained its power over the human imagination for millennia. But why?

Faith in the Evil Eye

The evil eye is a superstition widespread among many peoples about the harmful influence of the gaze of some people, that same “evil eye”. There are many stories telling about the diseases of animals and people who are jinxed. An article in Life Science magazine titled “The Evil Eye: A Closer Look” written by Benjamin Redford states that the pain caused by the evil eye can range from something small, such as a flat tire, to a serious medical problem or even death. Examples in this article include vomiting, depression, hiccups, and insomnia.

But people are not the only victims of the evil eye, plants and animals can also suffer. Redford gives examples of the drying of cow’s milk or the death of crops due to the evil eye. No matter how crazy it sounds, some people believe that the power of the evil eye can put them in serious danger. But if you look at the phenomenon of the “evil eye” with a skeptical look, it turns out that there is no scientific evidence for the existence of the evil eye; however, this does not mean that it has no effect for those who truly believe in it. 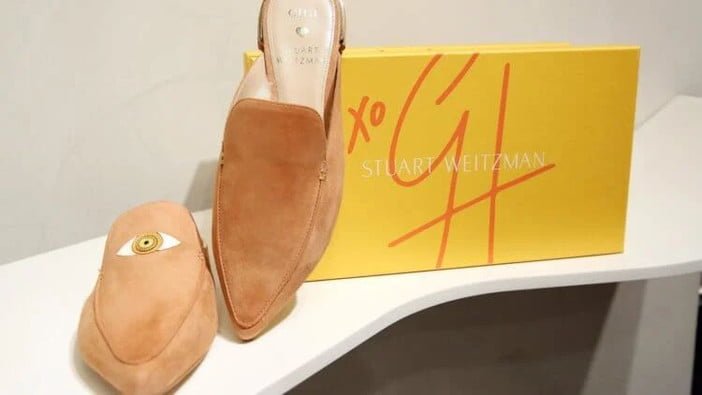 Many of these sacred rituals include the use of eggs, salt, or photographs that are somehow related to the evil eye.

Where did the evil eye come from?

There is no evidence to support the existence of extrasensory abilities such as the evil eye. Moreover, there is not even a discussion about who has the ability to evil eye, not to mention the lack of evidence that the evil eye is the cause of the curse (in various articles it is argued that evil eye can be intentionally or unintentionally), but the correlation between the “look” and there is no specific event. Alas, those who believe in the supernatural power of the evil eye – its existence has not been scientifically proven. 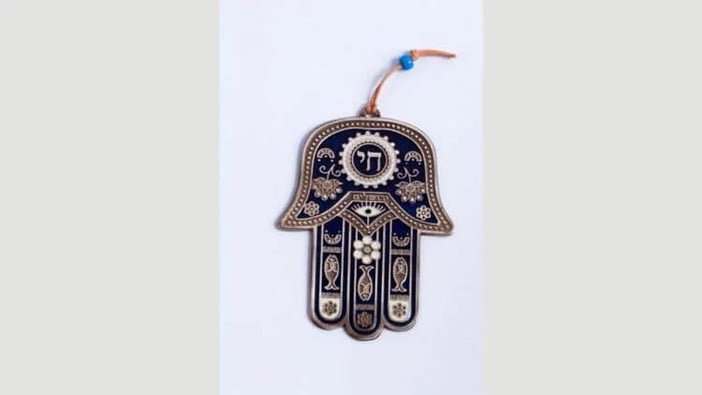 Historically, the evil eye theory has its roots in the distant past. Some scholars believe that the belief in the evil eye appeared in Sumer, others highlight references to the evil eye in influential historical texts, such as the Bible, the Qur’an, and even some Shakespeare plays. All this may seem funny, if not for one thing – faith in the evil eye sometimes ends in death. The Life Science article quotes from the book of the folklorist Alan Dandes “Evil Eye: A Book of Cases”:

… keep in mind that the evil eye is not some kind of old-fashioned superstitious faith that is of interest exclusively to antique dealers. The evil eye continues to be a powerful factor influencing the behavior of millions of people around the world. True believers in the evil eye attacked people based on only one suspicion that someone has his power.

But how could faith in the evil eye have an extensive historical foundation and at the same time be perceived by some as truth? There are several different theories about why the evil eye acts so hard on some people. The Skeptic’s Dictionary, as an example, describes cases of the evil eye, when people believed that they had been jinxed, then any negative event related to them is the result of the evil eye.

Another theory says that belief in the evil eye comes from general social anxiety and distrust of strangers. In the end, eye contact is the way animals assert their dominance in the animal kingdom. Some researchers believe that the roots of the evil eye lead precisely to this behavior.