(ORDO NEWS) — You may not have heard of this, but you definitely ate fruits and vegetables that were born from radiation selection.

This method exposes plant seeds to intense radiation in order to provoke mutations in the DNA of the future plant. Usually mutated plants are useless, but sometimes genetic mutations give them very beneficial properties, such as resistance to drought and cold, protection from diseases and parasites, and increased yields.

In practice, humanity has been using radiation selection since the 1920s, when X-rays were successfully used to change the properties of corn and barley. Today, radiation selection is carried out by bombarding seeds with beams of electrons, neutrons and ions, or direct exposure to radioactive sources such as cobalt-60 is used.

The most up-to-date database of “mutant varieties”, which contains information on plant varieties created by the method of radiation breeding, includes more than 3,000 species of improved varieties, including grapefruit, wheat, rice and barley. In Vietnam, for example, about half of all soybean crops are mutant varieties. 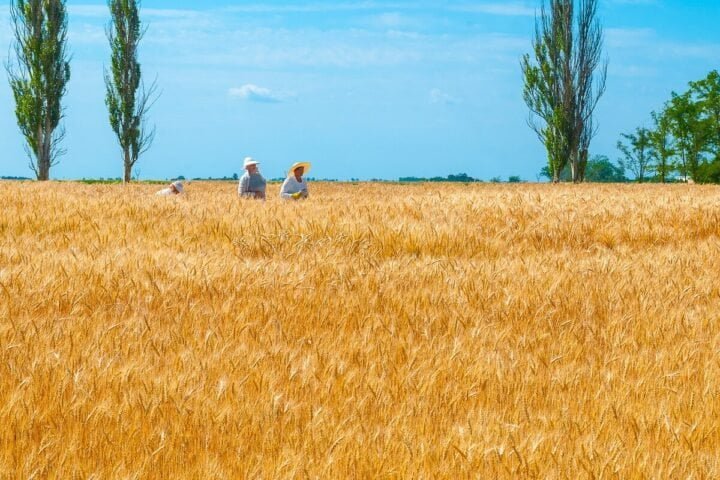 Unlike genetic modification, radiation selection works with existing DNA and does not require the introduction of new genetic material (for example, part of the apple’s DNA is not incorporated into the DNA of a tomato). The mutated crops are not radioactive, and given that these fruits of science feed on billions of people without any side effects, it is highly unlikely that the products of radiation selection are harmful.

Radiation breeding is a relatively cheap technology that, as climate changes, can empower developing countries with limited resources to create drought-tolerant crops with higher yields. 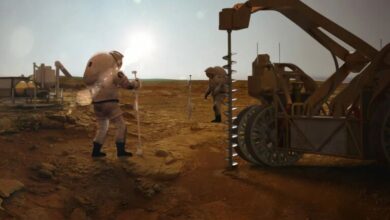 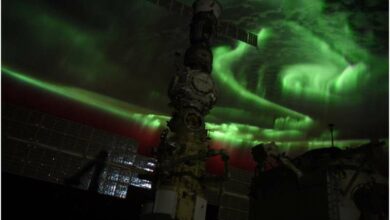 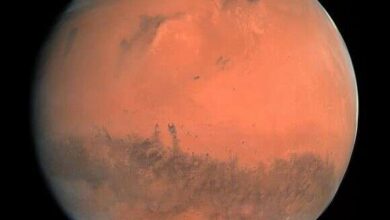 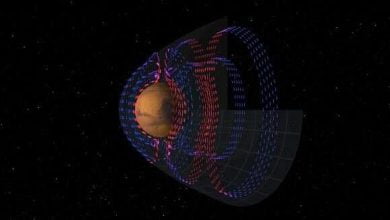 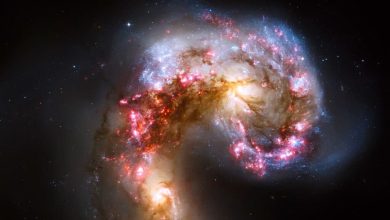