(ORDO NEWS) — For some, a life of a hundred or more years is a fairy tale with a huge number of possibilities, for others it is a punishment. I wonder what it would be like to spend two full centuries on earth? Today we will tell you about one long-liver who lived for more than two hundred years. Maybe more: scientists to this day argue about the duration of his life. The man’s name was Li Ching-Yun, he lived in China.

How is it that no one can tell the exact date of birth of the phenomenal Chinese? He lived such a long life and it began so long ago that no one could trace when it began. There were no documents confirming the fact of birth. But there was indirect evidence that Ching-Yun lived for an incredibly long time.

The long-liver himself believed that the year of his birth was 1736. Then it turns out that he lived for 197 years. But scientists who worked with various historical documents are sure that he was born in 1677. If this is true, then the elder was 256 years old. It’s hard to believe, but scientists found information dating back to 1827, where Ching-Yun was mentioned, and the man was described there as an ancient elder. He was then congratulated on his 150th birthday. And 50 years later – with the 200th anniversary, which is also recorded in old papers. 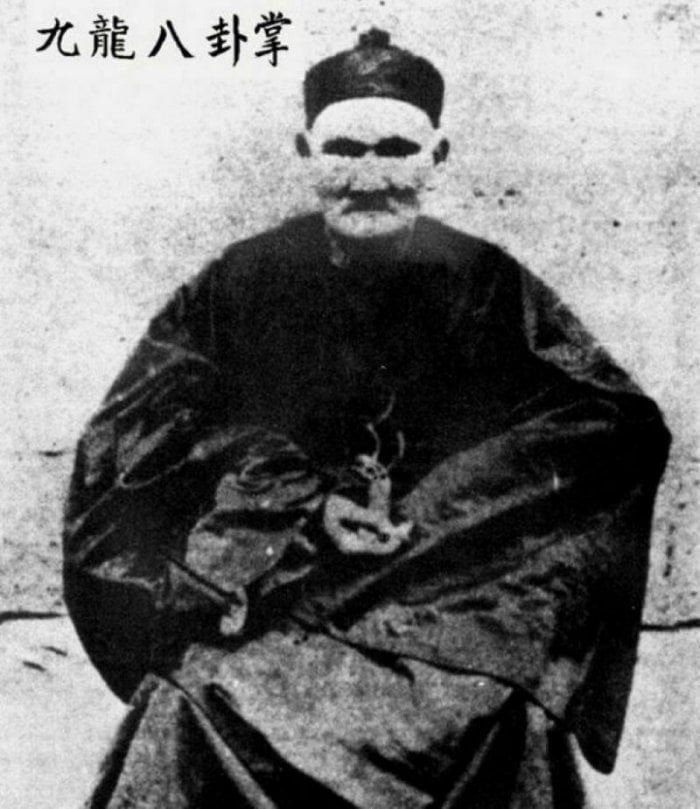 What is known about the life of the elder

From the biography of the centenarian, it is known that his small homeland was the province of Sichuan. He went to work early, when he was only 10 years old, and the profession was unusual: a little boy collected medicinal plants. It is from here that Lee’s passion and life’s work is to develop his formula for youth, relying on nutrition. Ching-Yun ate rice, vegetables, and herbal tea.

Already at an elderly age, by our standards, the man was about 70 years old, Li moved and took the position of a martial arts instructor and part-time tactical adviser in the imperial army. There he shared with his student his own wisdom of a healthy and long life. It turns out that once a man met a long-lived hermit who lived for five centuries, who gave Ching-Yun instructions. Since then, Lee has strictly observed all the rules told to him by the hermit. The basis for everything was the diet and special exercises of the qigong system.

Everyone who was personally acquainted with Ching-Yun spoke of his unimaginable energy. The man traveled almost all his life. Sitting still was not to the elder’s liking.

Li had 23 wives, all of whom he survived, as well as numerous children, grandchildren and great-grandchildren. Only the 24th wife became his widow. The long-liver had 14 officially registered marriages, everything else was long-term cohabitation. But is human life measured by cliches?

Scientists have found a way to make interstellar travel

Scientists have found a way to make interstellar travel