(ORDO NEWS) — Officials suspect the armed Islamic State group known as ISIS is responsible for Thursday’s bombings near Kabul airport and hours before, several countries warned of a possible attack from the organization’s Afghanistan branch.

Amid a large-scale evacuation in Afghanistan, Secretary of State Antony Blinken told reporters that there was a “very real possibility of an ISIS Khorasan attack,” referring to the Khorasan region. ISIS announced in 2015 that it was expanding to include Khorasan, a historical name for the region that now includes parts of modern Iran, Afghanistan and Pakistan, and the branch gained the support of the Islamic State’s leadership in Iraq and Syria. 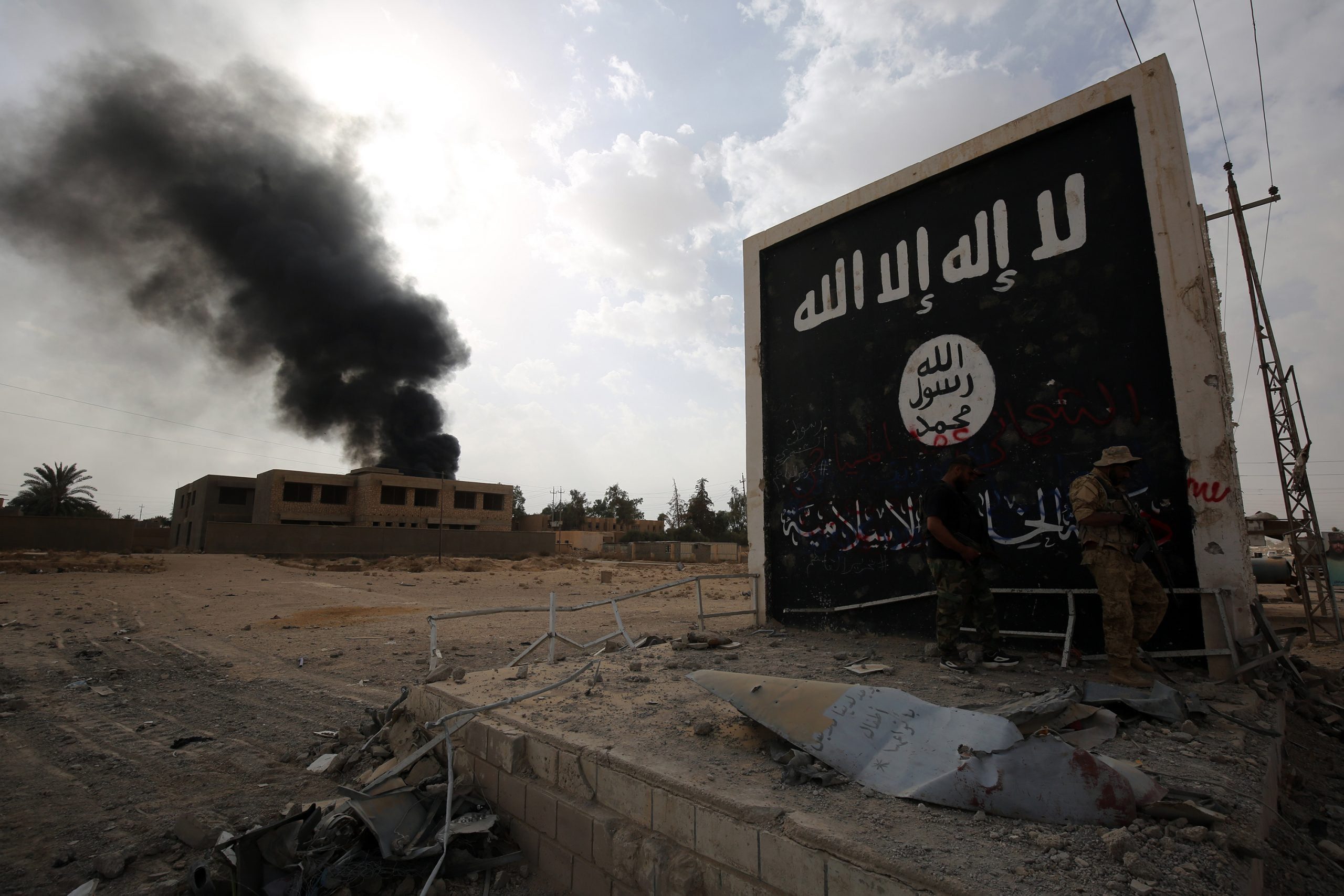 Although the group has not launched attacks against the United States, it is responsible for at least 250 clashes with U.S. forces abroad between January 2017 and 2018, according to the Center for Strategic and International Studies (CSIS). The Islamic State has also been responsible for nearly 100 attacks against Afghan and Pakistani civilians.

The group is believed to have attacked a maternity hospital in Kabul last May. The attack killed 24 people, including children and mothers. It also claimed responsibility for attacks on election centers and security forces during the Afghan parliamentary elections.

ISIS Khorasan, the Afghan branch of the hardline Islamic State group, is suspected of being behind the bombings near Kabul airport on Thursday. Iraqi fighters from the Popular Mobilization Forces stand next to a wall bearing the flag of the Islamic State (ISIS) as they enter the city of Al-Qaim in Anbar Governorate, western Iraq, near the Syrian border, during their fight. Pockets of Islamic State jihadists on November 3, 2017. 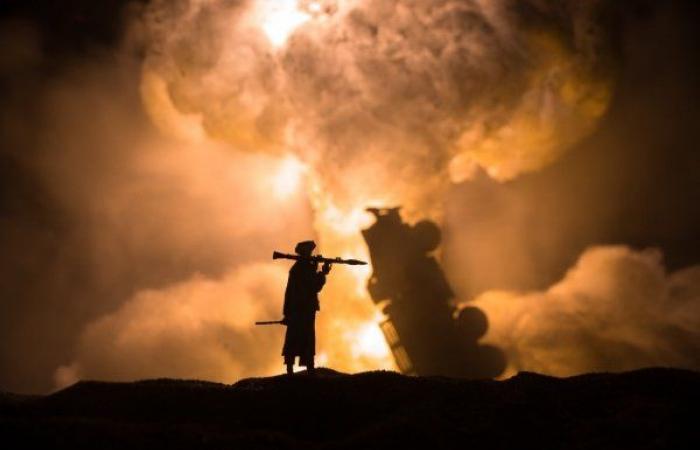 A UN report estimated that the armed group had a few thousand participants and warned that it could be particularly dangerous if it was able to recruit disaffected Taliban and other fighters.

Besides having goals to establish a caliphate in Central and South Asia, the Center for Strategic and International Studies reported that ISIS’ aspirations include “raising the banner of punishment over Jerusalem and the White House,” referring to the defeat of Israel and the United States. The group also called for lonely attacks against the United States as well.

With cells in Kabul, the capital of Afghanistan, CNN reported that ISIS-K is a “sworn enemy” of the Taliban. Colin Clark, director of policy and research at The Suvan Group, a global intelligence and security consultancy, told CNN that the two groups have political, ideological and military differences.

Clark said, “Frankly, ISIS does not believe in a political agenda. ISIS believes that only God rules, and although the Taliban are trying to create an Islamic emirate it is not enough for ISIS. ISIS is a bit more radical.” “They want to attract and recruit the most passionate sociopaths in the country.” 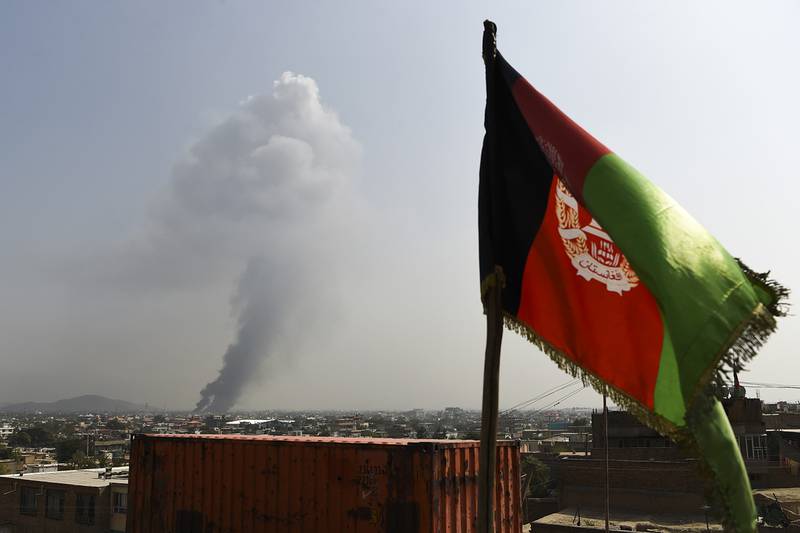 Shortly after officials warned of a possible terrorist attack, which British officials based on “highly credible” threats, two explosions occurred outside Kabul airport. Pentagon press secretary John Kirby confirmed that the explosion at the airport’s Abe Gate was part of a “complex attack” that killed a number of US military and civilians.

A US official told The Associated Press that he “certainly believes” that the Islamic State group carried out the attack. Officials have not publicly confirmed this suspicion.