(ORDO NEWS) — Vahe Perumyan, professor of physics and astronomy at the USC Dornsife College of Letters, Arts and Sciences (USA), that the term “dwarf planet” appeared in 2006 thanks to the International Astronomical Union. 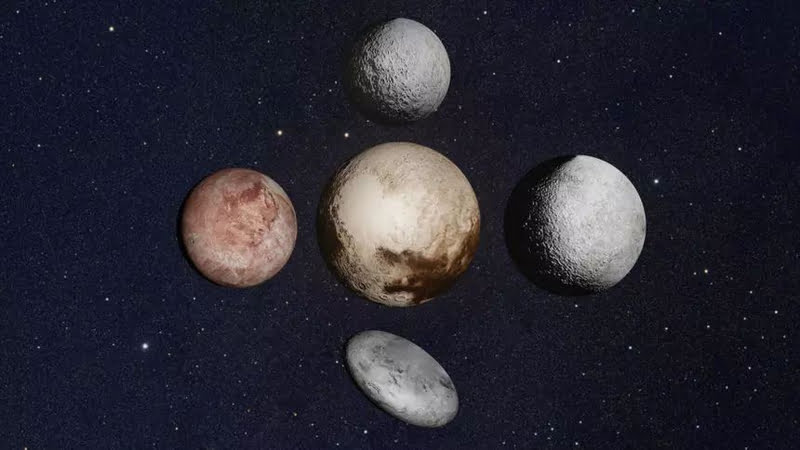 To date, there are five known dwarf planets in the solar system. These are Pluto, Ceres, Makemake, Eris, Haumea. But this list, according to the author, will be replenished.

At the same time, dwarf planets are not like ours. They are much smaller than the Earth and have less mass. So, the mass of the “blue planet” is more than the mass of Ceres by about 6400 times. In addition, the temperature on these planets is very low: for example, the average temperature of Pluto is minus 240 degrees Celsius.

Is there any chance that life exists on such planets? The expert notes that three things are needed for this: an energy source, water and molecules containing carbon. All dwarf planets do not have a first element: they are simply too far from the Sun.