(ORDO NEWS) — It took a long time before people thought of the invention of alarm clocks. Prior to this, mankind relied on other simple but convenient inventions to determine the time.

One way to quantify time was to observe the phases of the moon, sunrise and sunset.

As a result, sundials have become very popular for measuring the time of day. But what about at night or on cloudy days when the sun is not visible. Then came the candle clock.

What is a candle clock?

The candle stood on a stand, on which marks were made on the side at equal intervals. Thus, as the candle melted, it was possible to determine how much time had passed.

The marks were made while the candle was placed next to another device for measuring time, such as a sundial. These candles were also designed to burn exactly a certain number of hours. These candles served as a night light as well as an alarm clock. Metal nails could be stuck in at the right time so that they would fall with a ringing sound after the candle had burnt out during that time, serving as an alarm clock.

We know that this candle clock existed in China in 520 BC. due to the earliest mention in Yu Jiangu’s poem.

The poem describes six candles 12 inches high and of equal thickness. These candles burned for 4 hours, meaning it took 20 minutes to burn each inch. 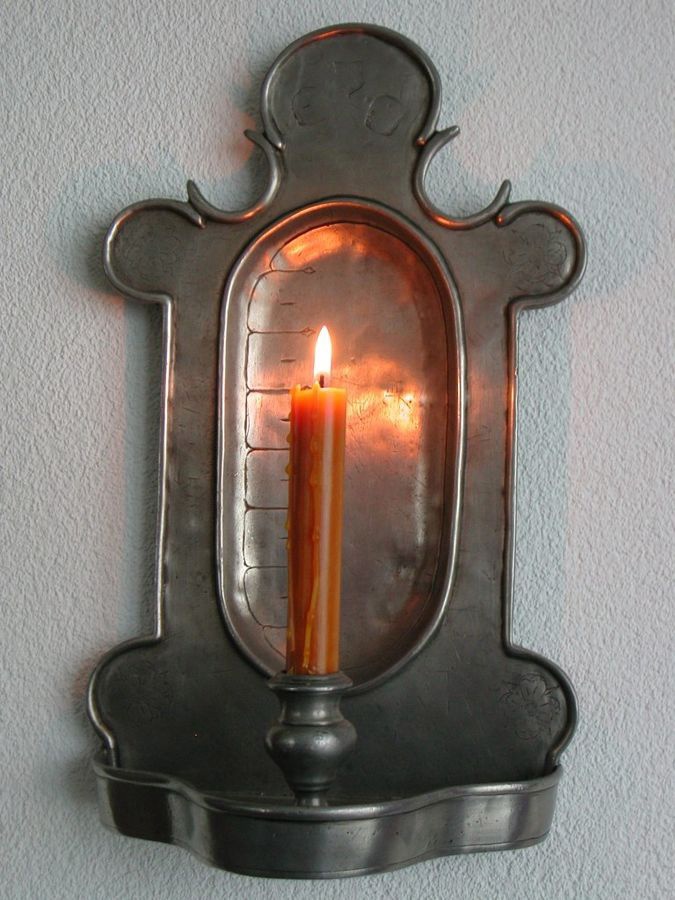 This method of telling time was also used in Japan during the first millennium. English churches also used these candle clocks during the reign of King Alfred the Great. 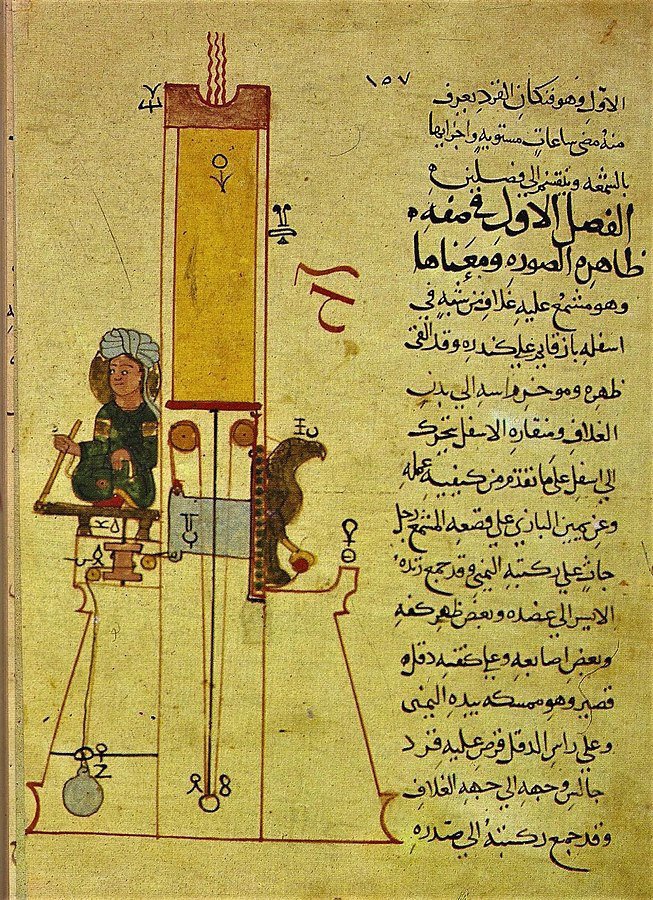 Al-Jazari was a 12th-century Muslim engineer and polymath. His candle clock was a calculated mechanism of pulleys and weights that caused a burning candle to turn the dial forward to make it easier to tell the time.

He is also known for other important inventions such as the water pump and water-based clocks.

Revealed the secret of the success of the first dinosaurs

Revealed the secret of the success of the first dinosaurs