(ORDO NEWS) — There is very little left before the first flight to Mars. Elon Musk constantly updates information about this mission and tells different facts.

Naturally, many scientists and journalists ask not very pleasant questions, and some deny the possibility of “normal” flights to Mars. Musk, meanwhile, calms everyone down and brings facts in his defense.

Although people have been living in space for years (ISS), Mars is a much more difficult project to implement both on a physical and psychological level.

Let’s take a look at the real problems that will await the first colonizers.

First problem: The people themselves

Let me give you an example from the ISS.

The ISS crew is constantly changing. That is, it happens that one cosmonaut who has a mission for a year can see different faces several times during this year. In short, he does not have to be bored.

But in the case of Mars, this will not be so (at least a couple of years for sure). Musk intends to constantly send people to Mars, but the first “colonists” will not see new people from four to eight years.

This is the least of troubles 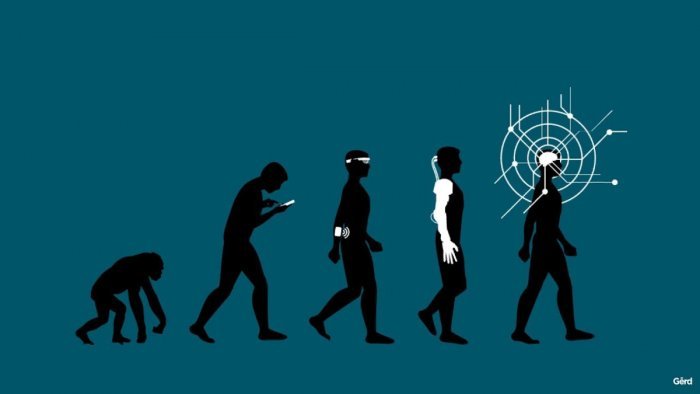 In short, Transhumanism is the improvement of a person through implants, prostheses, various doping, etc.

Have you noticed what kind of selection the astronauts pass before the flight? That is, the BEST OF THE BEST in terms of gene parameters pass, but the “weak” do not.

You can also select the BEST OF THE BEST on Mars, but either there will not be many of them (and Mask has an idea for millions of people on Mars), or even their genes will not save them due to the harsh conditions of the red planet.

And now the scientific world thinks about Transhumanism, but is it ethical? Who knows. 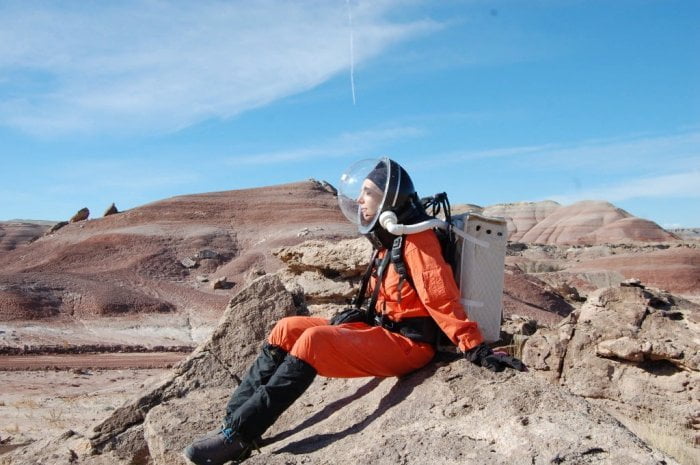 Childbirth on Mars, if possible, then only underground! That is, women will have to sit for 9 months under the Earth after conception in order not to expose the fetus to solar radiation.

Musk is thinking about cloning, but this technology is not yet given the green light BECAUSE IT IS NOT ETHICAL. Eh ethics …

That is, it is ethical to make experiments on animals, but not to clone people?

With the help of satellites and probes, the surface of Mars has been fully studied. It is possible to predict a storm already in a week. But this is not Earth! Here something that we do not even expect can happen.

What kind of operation?

The problem with this flight is that each colonist will have to cut out the Appendix and the Gallbladder before it (and this is fraught with a decrease in immunity).

The problem is that it is still impossible to carry out such operations in space (to fly to Mars for 3 years) and if some of these organs become inflamed during the flight of the colonizers, then it is finished . Nothing can be done with the corpse and therefore the end of the entire mission. These are the realities.

Collision between the Milky Way and the Andromeda galaxy simulated

Collision between the Milky Way and the Andromeda galaxy simulated