(ORDO NEWS) — In the book Secrets of the Brain: Hypnosis and Suggestion, academician and psychiatrist Vladimir Bekhterev explains the secrets of human consciousness: what hallucinations mean, what hypnosis is for, and how telepathy works.

We publish an excerpt from the chapter “Immortality”, in which Bekhterev reflects on the existence of the afterlife and the work of the human brain after his death: 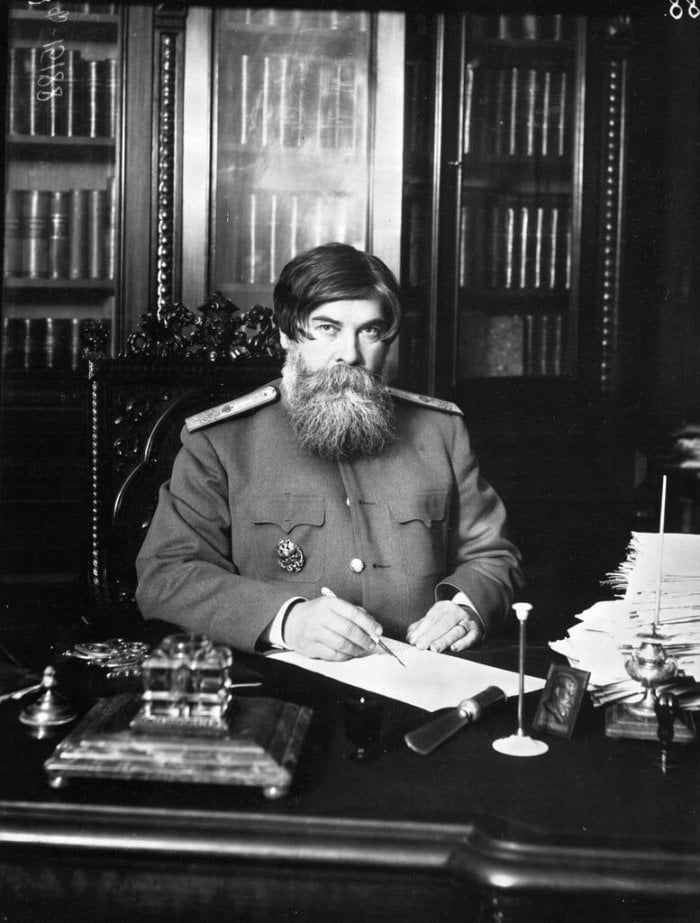 “But if constant mutual influence is an immutable fact in human life, then it is clear that a person, dying physically, does not die spiritually, but continues to live beyond the bodily form of a human personality, for everything in which this person has already manifested itself, with which it has declared himself during his life, in the minds and hearts of people, all this, transforming into new neuropsychic processes in the people around and in descendants, passes from person to person, from generation to generation, remaining an eternally moving impulse that prompts people who have perceived it, to one form or another of activity.

That is why the so-called afterlife, that is, life beyond the bodily form of a human personality, undoubtedly exists in the form of either individual immortality, as a certain synthesis of neuropsychic processes that manifested itself in a given personality, or in the form of immortality of a more general nature, for the content of the human personality, spreading as a special stimulus in breadth and depth through human society, as if overflowing into other creatures and transmitted in a downward direction to future humanity, has no end as long as there is at least one living human being on earth.

In this respect, the doctrine of the East on the transmigration of souls, as it were, anticipated for many centuries the view, which in this respect is created on the basis of strictly scientific data.

We thus arrive at the idea of ​​the social immortality of every human being in general. This immortality necessarily and inevitably follows from the position of the non-disappearance of energy in the external world, as a result of which the neuropsychic activity of one person, as an expression of the energy of his centers, manifests itself externally in one form or another and is perceived by everyone around him, or through special organs, as his own kind of transformers, serves as an impulse to the excitation of processes in other beings and, therefore, gives an impetus to their new manifestations in the external world.

Thus, there is a continuous transfer of energy from one person to another and from the older generation to the younger from century to century, through what in everyday life is called influence or mutual influence, and which is designated by this name only when the above transfer of energy from this person to to another it becomes more or less obvious and obvious; meanwhile, in reality, this transmission, although not always noticeable, is obligatory and inevitable every minute and even every second when a person communicates with other people, and the influence of the individual continues after his death …

From the previous it is clear that we are not talking about the immortality of the individual human personality in its whole, which, upon death, ceases to exist as a person, as an individual, as an individual, as mentioned above, but about social immortality in view of the indestructibility of the neuropsychic energy that forms the basis of the human personality, or, in philosophical terms, we are talking about the immortality of the spirit, which during the entire individual life, through mutual influence, as it were, passes into thousands of surrounding human personalities, by way of special cultural acquisitions (writing, printing, ordinary and wireless telegraph, telephone, gramophone, certain works of art, various structures, etc.) extends its influence far beyond the direct relationship of one person to another, and moreover not only with the simultaneous existence of and with their existence at different times, that is, with the attitude of the older generations to the younger.”